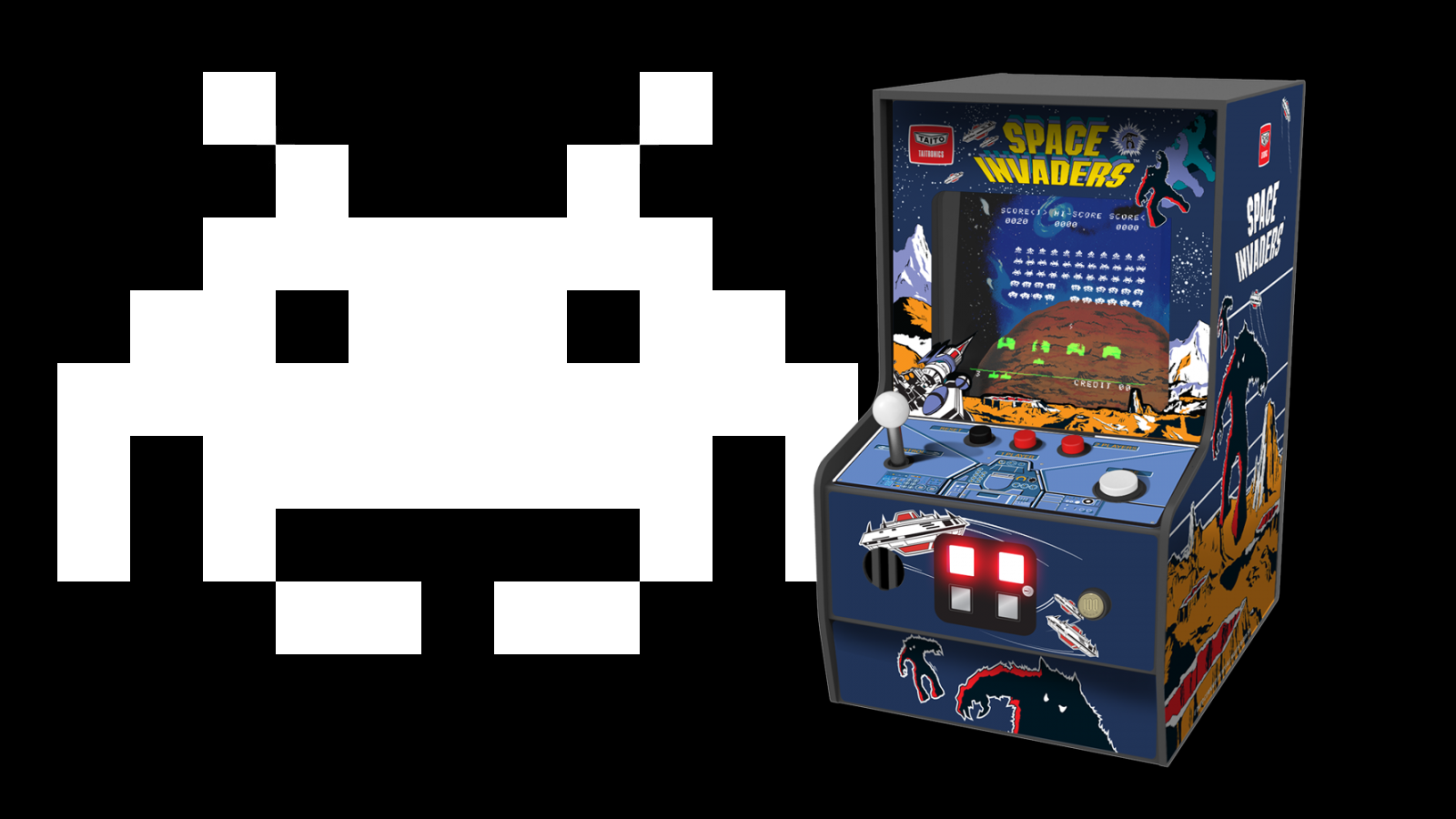 In partnership with TAITO Corporation, My Arcade revealed the Space Invaders Micro Player, a new addition to their line of miniature arcade cabinet collectibles.  These cabinets will honor the arcade classic with graphics, gameplay, as well as layered  illuminated backdrops true to original arcade cabinets they were modeled after. The Space Invaders Micro Player will launch this year with a price of $39.99.

LOS ANGELES, CA – June 11, 2019 – My Arcade today announced the SPACE INVADERS Micro Player™ in partnership with TAITO Corporation. Expanding on My Arcade’s collectible line of Micro Players, gamers can blast away alien adversaries right at home on this miniature arcade cabinet featuring authentic graphics and gameplay. The SPACE INVADERS Micro Player is fully playable and features the original arcade version of the game and is projected to launch this year with an MSRP of $39.99.

“SPACE INVADERS is a legendary title that forever changed the public perception of video games and their role in entertainment. It’s with great pride that we announce this addition to our line of collectibles,” says Amir Navid, Creative Director, My Arcade. “Our SPACE INVADERS Micro Player pays homage to the pioneering creativity of the original game cabinet with its reflected gameplay and layered illuminated backdrops. Authentic details are essential to making a worthy collectible and to fully evoke the nostalgia of the original arcades they were modeled after, and we hope new and old fans alike will appreciate our scaled-down version of this wonderful game.” 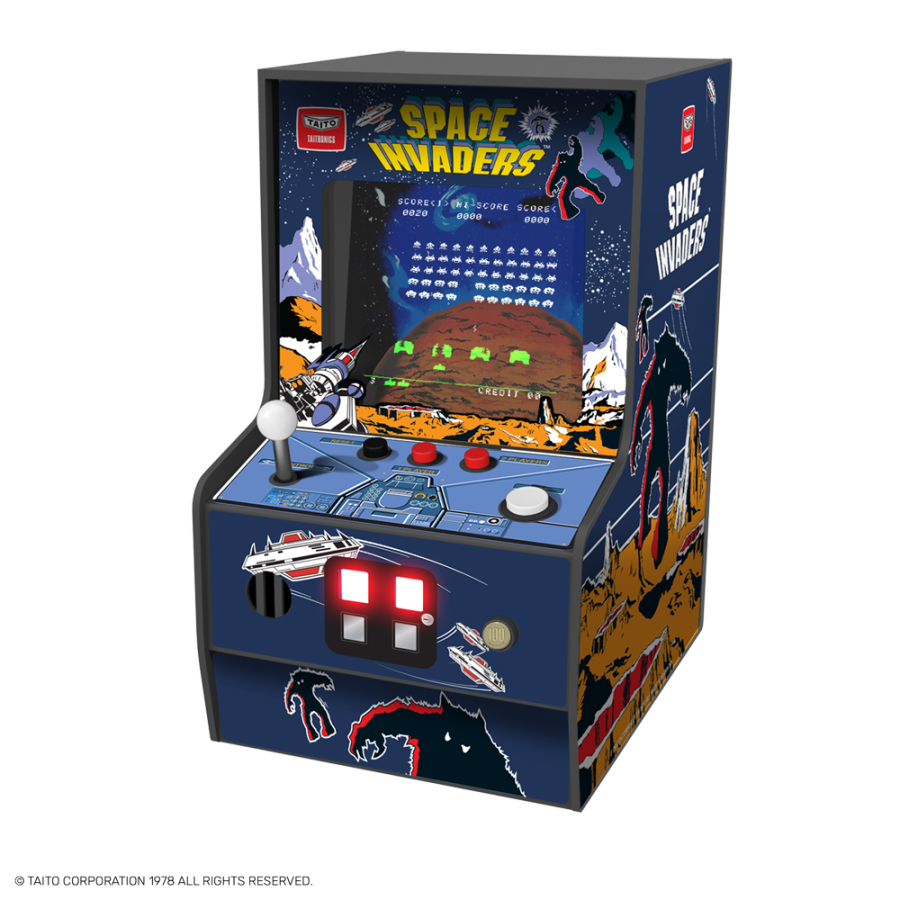