Announced at Nintendo’s E3 conference today, Frogwares has announced its efforts to self-publish the Switch version of The Sinking City for the Nintendo Switch later this year. The game, based on Lovecraftian horror, will allow players to investigate a city set in decay thanks to the one and only Cthulhu.

The Sinking City is story-rich, free investigation game set in a twisted H.P Lovecraft inspired universe. Step into Oakmont, Massachusetts – a place suffering decay and rot from unprecedented supernatural floods that slowly envelope the city and the minds of its inhabitants.

This is the world in which your character, private investigator Charles W. Reed, finds himself in. While slowly going insane from your own demons, you will need to use your detective skills to reveal the truth behind the unfathomable powers gripping you, the city, and its deranged citizens.

The Sinking City will release on PC, PlayStation 4 and Xbox One on June 27th, 2019 while the Nintendo Switch version is set for a later release this year.

Announced during the Nintendo E3 conference, The Sinking City on Nintendo Switch will be self-published by developer Frogwares and marks the start of their push to self-publish all their future titles. The Switch version is set to release later this year. 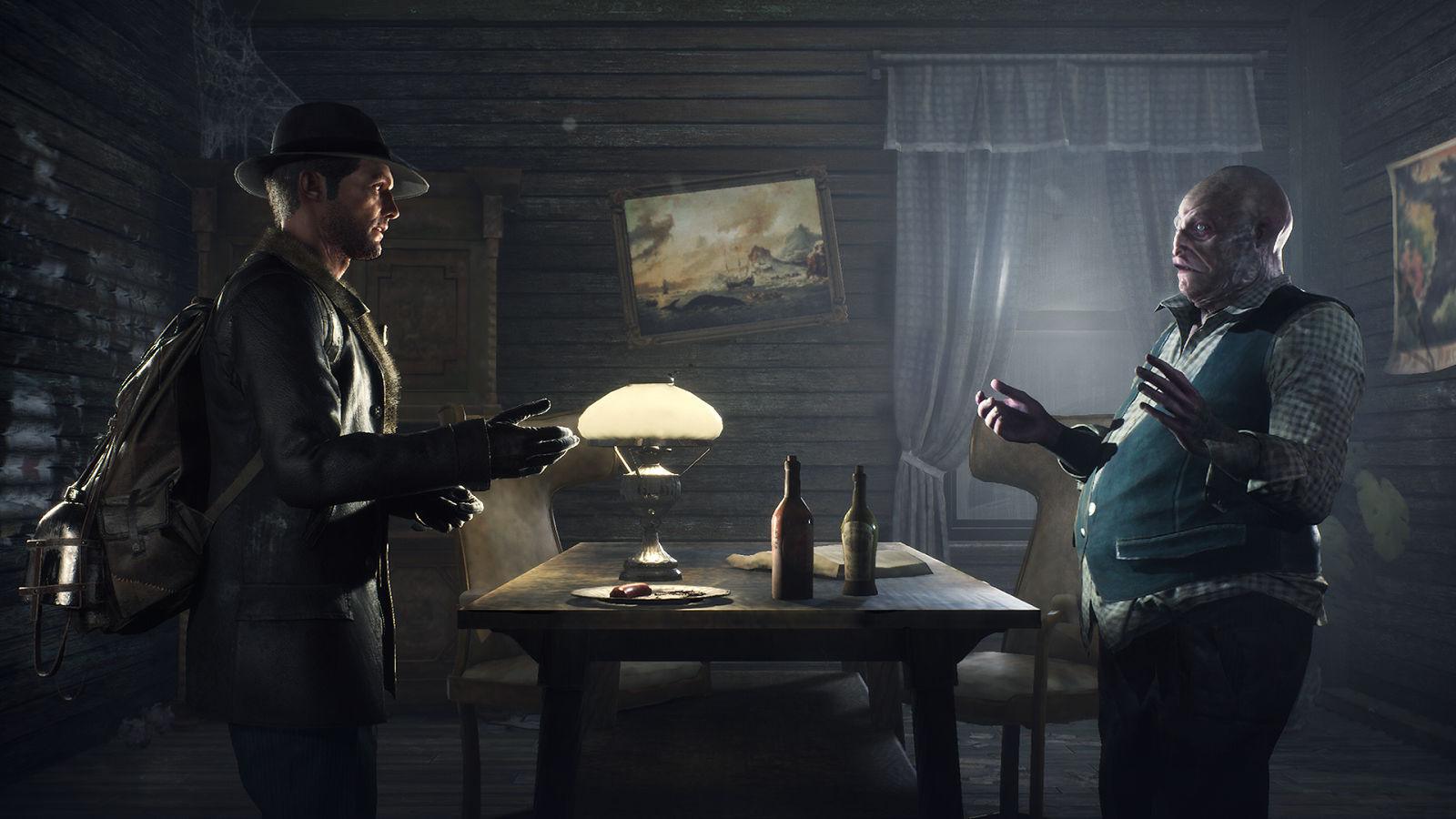 Developing games for over 19 years now, the studio has amassed quite a reputation for games that thrive on being rich story-driven journeys that are built around unique investigation mechanics, most notably those set in the Sherlock Holmes universe. The Sinking City is to date the studio’s biggest and most ambitious game on all fronts.