War is coming yet again in the Fire Emblem universe with Fire Emblem: Three Houses. Your role is to teach one of three prestigious houses both the art of combat and the importance of their studies. As you do so, you’ll learn that the house you chose to become part of will affect where you stand in the coming war that will plague Fódlan. 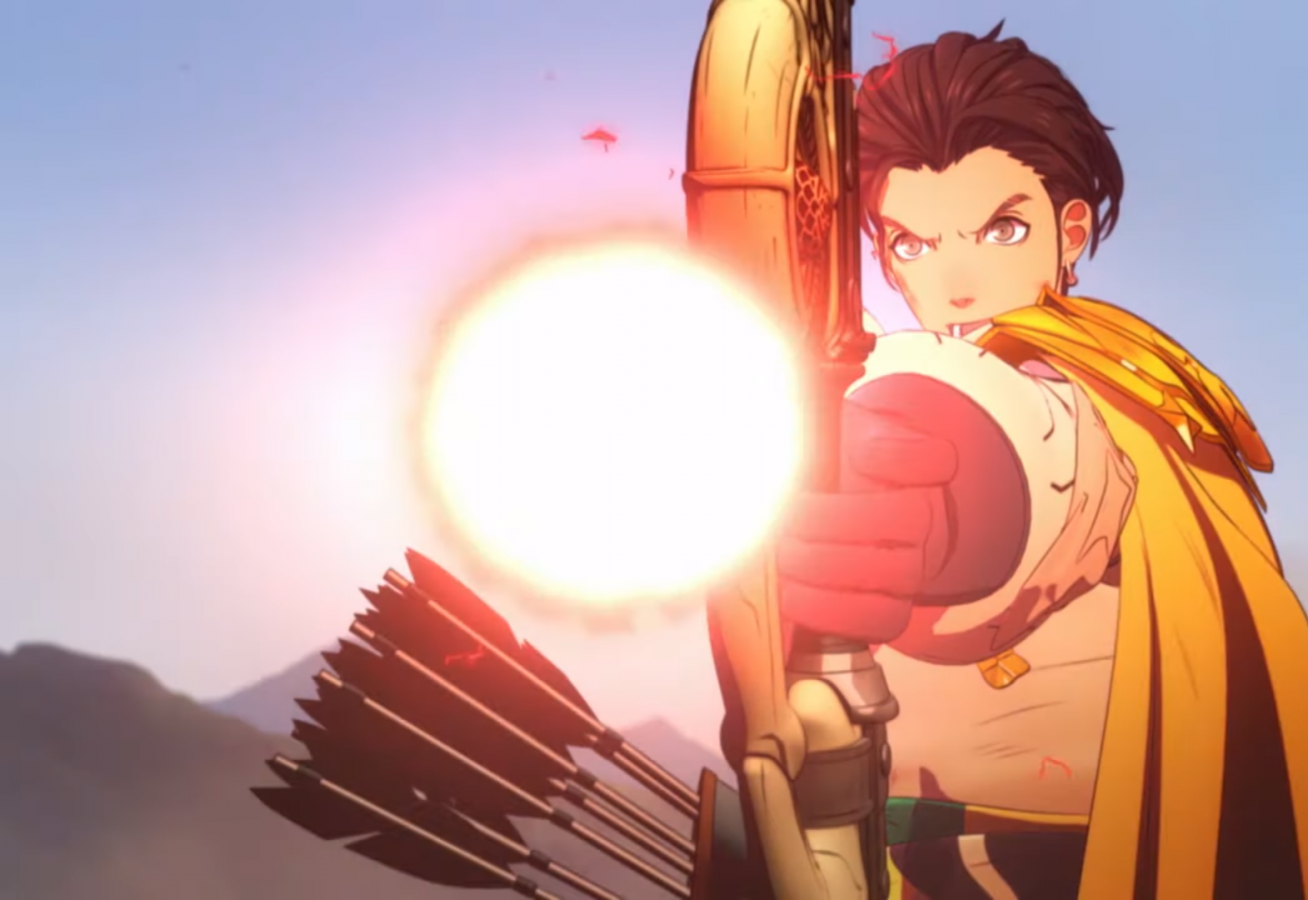 Fire Emblem: Three Houses is set to launch July 26th for the Nintendo Switch. In the meantime, catch up on your studies and hone your skills for the upcoming battles. Make sure to take some breaks by watching the trailer above and by checking out some more of our E3 news here at Gaming Trend.