Today, Rogue announced that it will bring its rhythm game Super Glitch Dash to the Nintendo Switch on April 29. The game will come with tighter controls and 60 FPS, among other things.

Rogue announced today that Super Gitch Dash, from the fan-favorite series that Google Play gave an Editors’ Choice and Apple awarded an App Store Game of the Day, calling it, “an atmospheric ride through trippy landscapes,” is finally coming to the Nintendo Switch and is now available for pre-order on the Nintendo eShop. Experience immersive visuals that pulsate to the beat of the rhythm-driven gameplay, complete with larger more challenging levels, new obstacles, tighter controls, and a rock-solid 60fps. 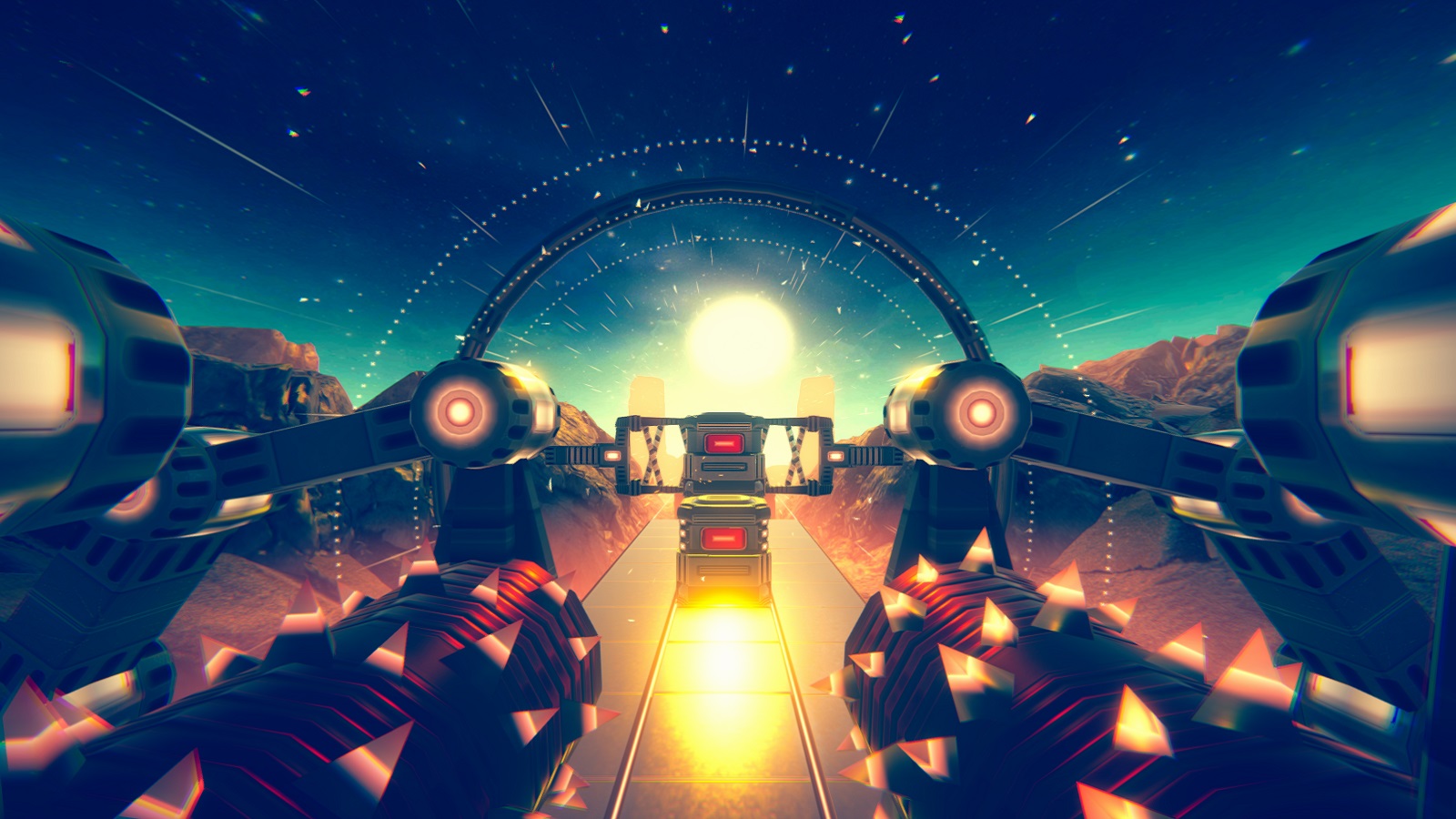 Super Glitch Dash will be available April 29 on the Nintendo Switch for $9.99. Players can pre-order now until April 27, however, for a limited time pre-order price of $6.99.