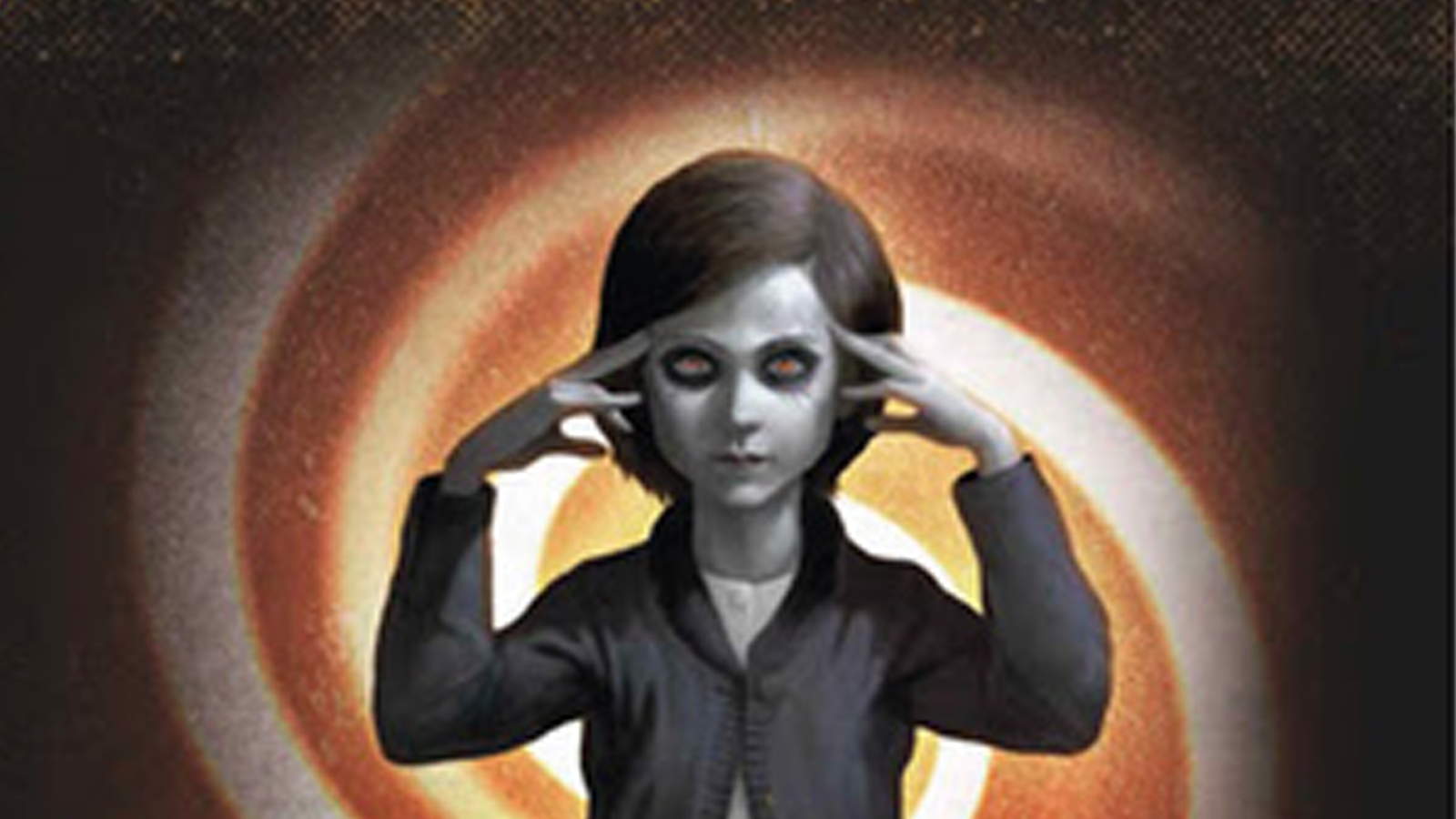 Ares Games is pleased to announce their upcoming game, Masters of the Night, will be coming to Kickstarter on January 14th. Masters of the Night is a 1-5 player fully cooperative/solo game. This game was made in partnership with Igrology – the Russian design studio of the 4X board game Master of the Galaxy and the card game Nightmarium.

In Masters of the Night, players are members of a Vampire family, just arrived after a long journey in a new, unfamiliar city, challenged to survive and establish their rule, despite mysterious Agents trying to stop them. 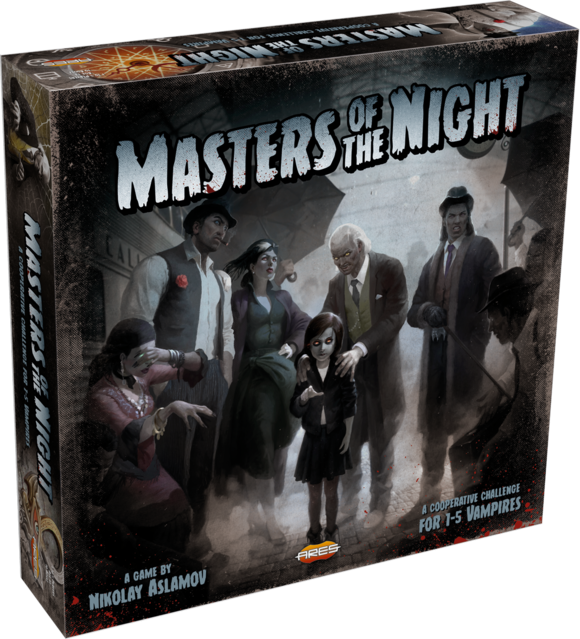 With the help of minions, loyal servants of the Vampire family, each player will fight against the agents of the Inquisition, cast fear into the hearts of the people with their hunts, and shape dread sigils in different city districts, all in preparation of the grand Blood Moon ritual, that will confirm their rule on the city and seal its fate. But the players must not waste time to prepare for the ritual, as their enemies will be searching for them constantly and even vampire magic may not stop them if the “veil” hiding them should drop.

Masters of the Night is played over a modular board composed of nine district tiles, representing the city where the family of vampires is trying to establish its rule. There are six playable vampires, each of them with specific abilities.

For more information about the game check out the Facebook page and read our previous announcement from Ares about all the games they will have at PAX Unplugged this weekend. Stay tuned to Gaming Trend for all your tabletop news.