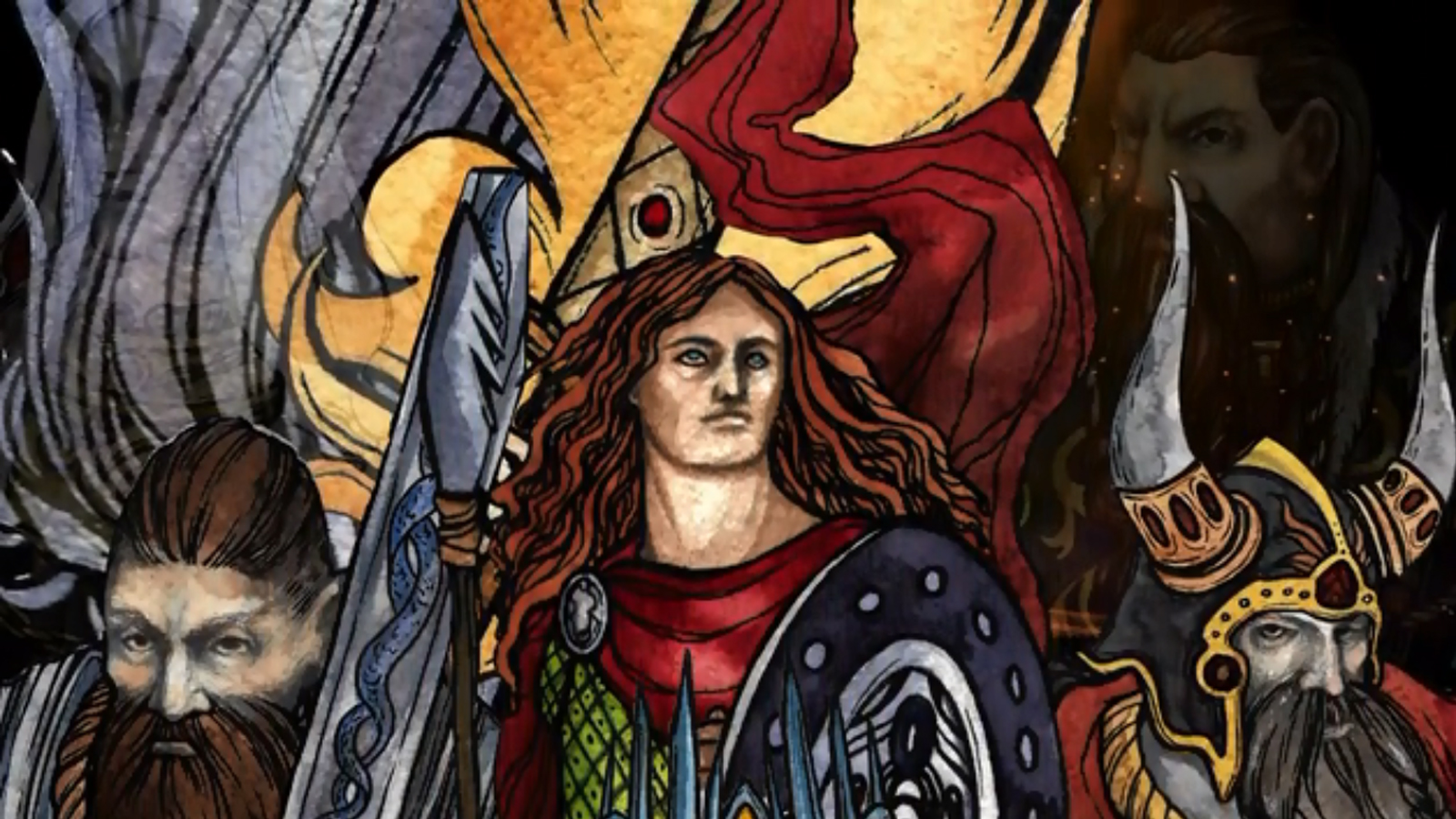 Andrew Valkauskas the designer of Fate of the Norns & Gulveig has announced his newest RPG, The Children of Eriu, now on Kickstarter. The Children of Eriu is a Celtic role-playing-game (RPG) set in the Fate of the Norns universe.  This campaign will run until January 3rd but there are still some early bird deals available for backers who pledge now.

This RPG is set in the Fate of the Norns universe, based on a historical and mythological world similar to our own. The game focuses on the 10th century, but there’s lore for games to be set anywhere between the 7th and 10th century.

The players take up the mantle of heroes in a land struggling to find its identity. The 6 kingdoms, while all considered Celtic, have very distinct cultures. Mixed into the pagan beliefs are the revolutionary teachings of the White God, whose abbeys and monasteries have sprung up throughout the land. To this is added the daily threat of Viking invaders who seek to plunder and subjugate the Children of Eriu. 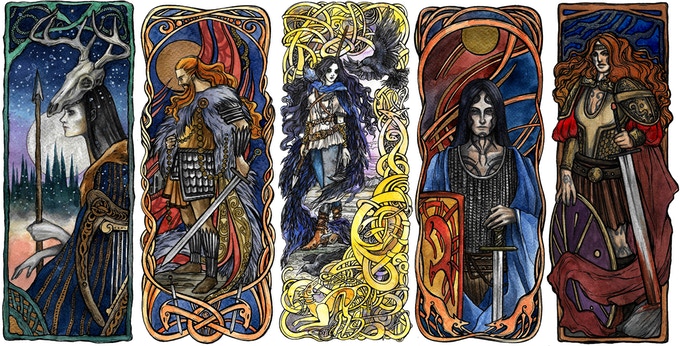 The RPG uses the runic game system and will be the first book with the brand new 3.0 rules. RGS 3 streamlines play with unified mechanics, speeding up combat and providing players with meaningful choices. By replacing dice with runes, your game is less about “did the dice let me do it?” and becomes “what do I want to do? and how do I want to do it”. The game system also has 3 levels of crunch, where each player can play at the complexity level they enjoy, sharing in the same experience. To play the game, you can download the Fate of the Norns app (iOS and Android) or play with physical Futhark runes.

Check out there campaign for more information and stay tuned to Gaming Trend for all your tabletop news.