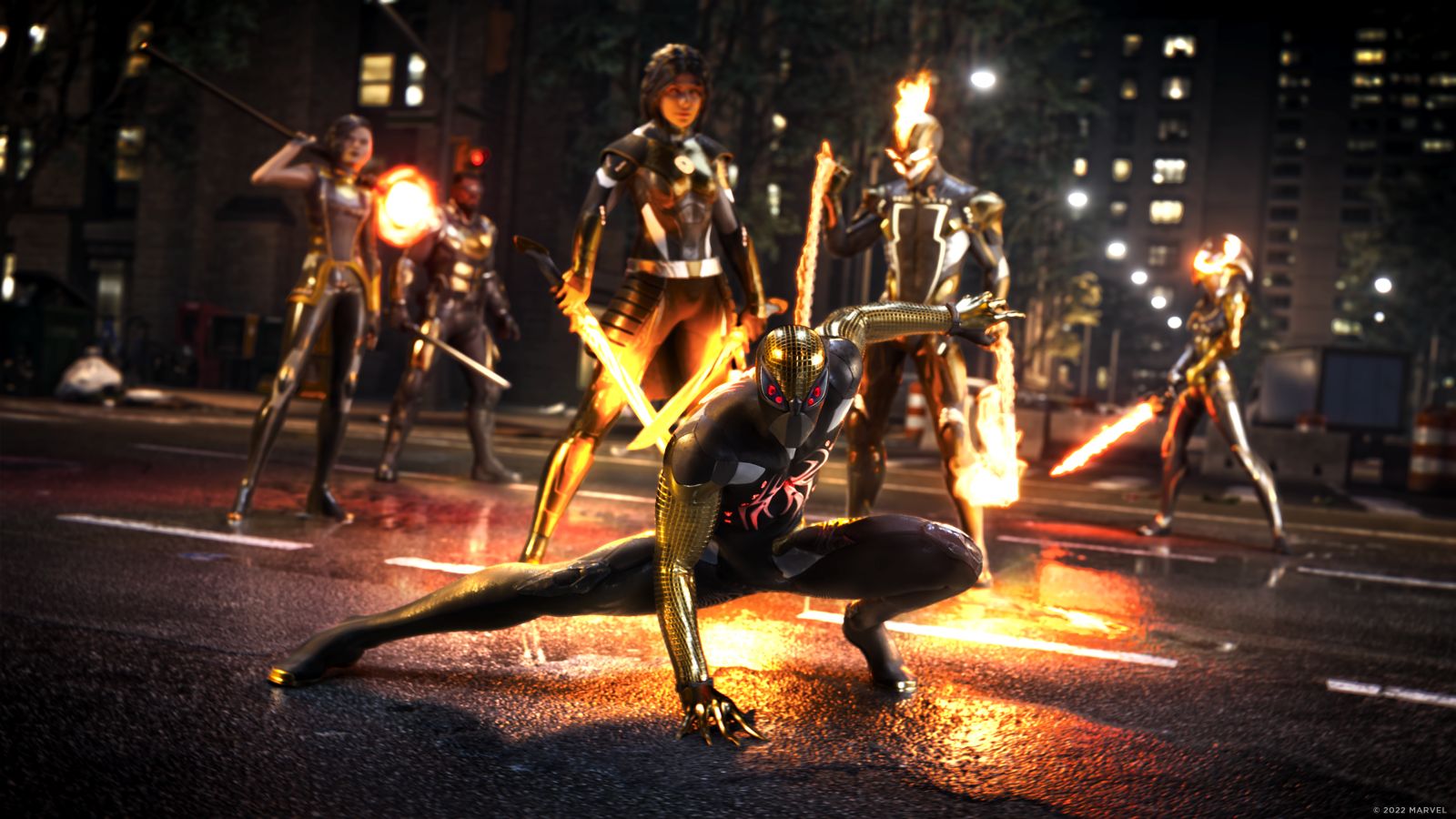 We finally got another look at the upcoming Marvel’s Midnight Suns. During today’s Summer Games Fest presentation, we got a chance to see more about the game, including new characters added to the roster, such as Spider-Man. The cinematic trailer shows the beloved web-slinger teaming up with Ghost Rider, Wolverine and others to take on Lilith and her underworld army. You’ll take on Fallen versions of iconic characters such as Sabertooth, Venom, and even the Hulk. “We’re thrilled to invite players into the darker, supernatural side of Marvel,” said Bill Rosemann, Vice President and Creative Director at Marvel Games. This game will surely deliver with the team that brought us XCOM and Civilization at the helm. Midnight Suns will be available for PlayStation 4, PlayStation 5, Xbox One, Xbox Series X|S, and PC (via Steam and Epic Games) on October 7th, 2022. You can learn more about Midnight Suns, including different editions and how to pre-order, by visiting www.midnightsuns.2k.com.