A new trailer for the upcoming Rooms of Realities was just released at Gamescom. Rooms of Realities, inspired by popular escape rooms, is a VR game which will take players inside an Egyptian pyramid and will feature a variety of escape rooms which can be tackled either solo or co-op. You can check out the trailer above and read below for more info:

The first trailer presented by the developers showed what a room resembling an abandoned hospital would look like. The latest trailer released during one of the biggest gaming events in the world – Gamescom in Cologne – takes players inside a mysterious Egyptian pyramid! The developers assure us that more themed locations will be coming.

Rooms of Realities will allow you to experience a variety of escape rooms, with different levels of difficulty. The search for the key or secret code will be possible to attempt, both playing alone or experiencing an engaging adventure together with friends in cooperative mode. 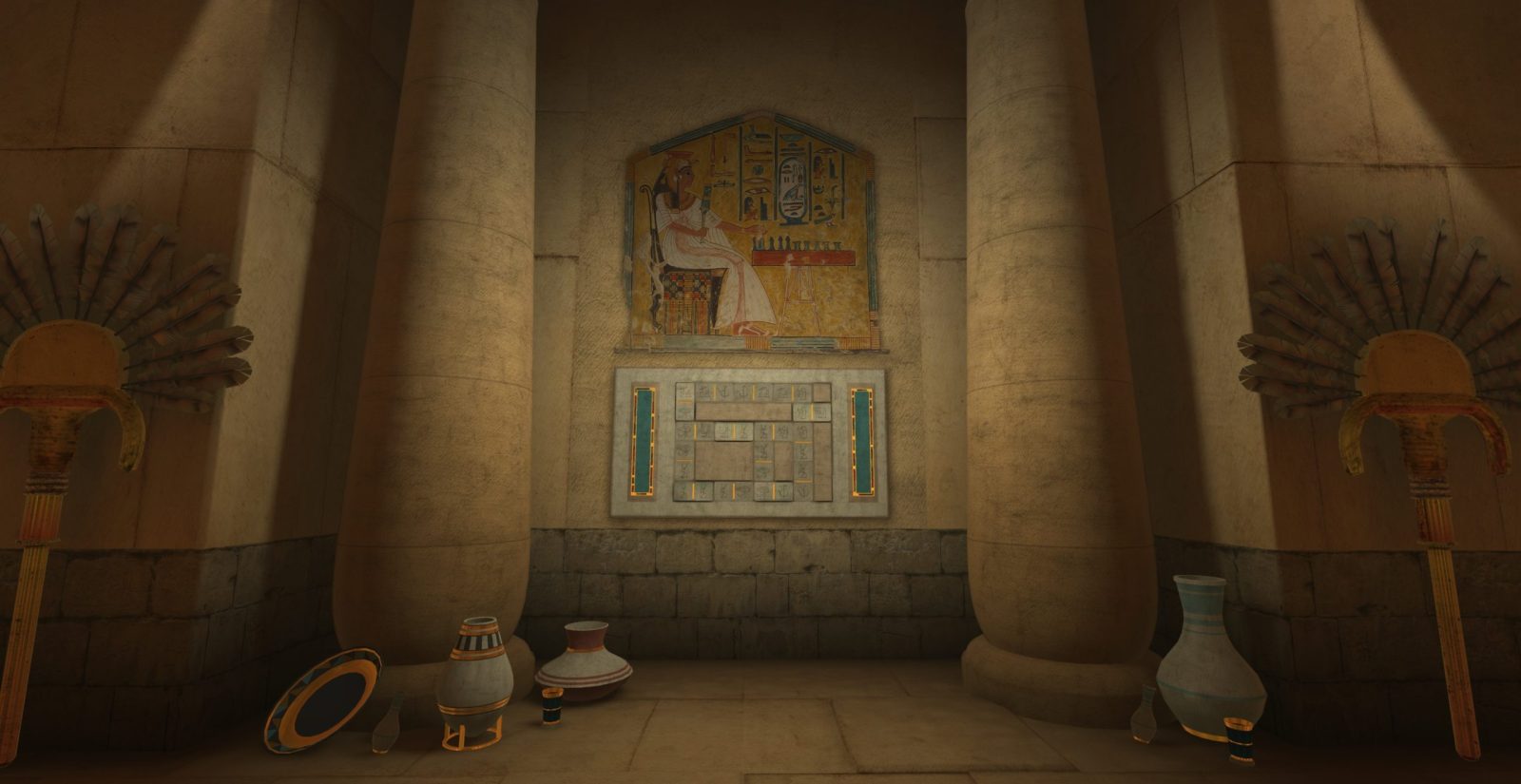 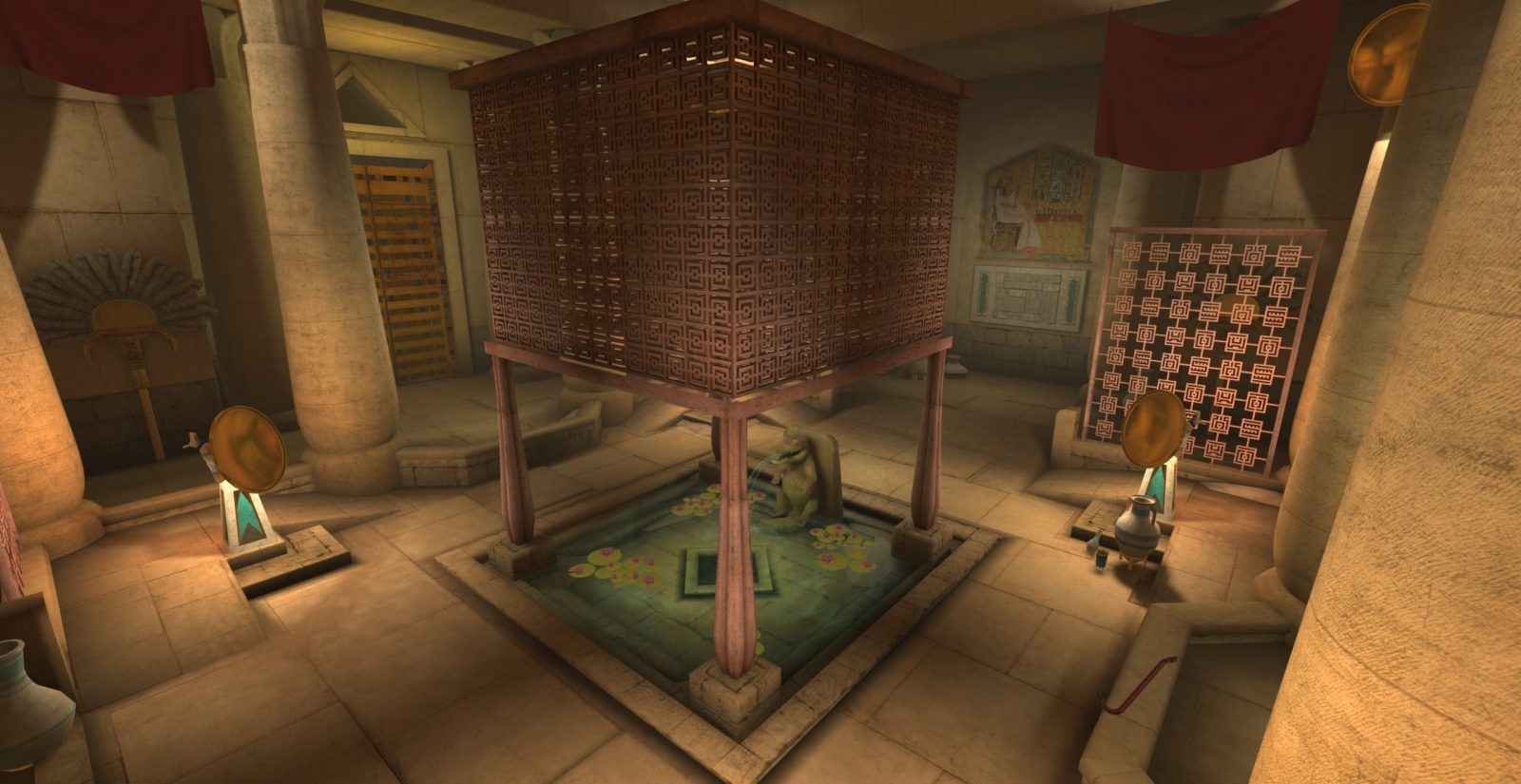 Main features of Rooms of Realities:

Experience the game in multiplayer co-op mode and solo mode,

Solving environmental puzzles based on fact matching is perfect for a VR environment,

A varied universe of escape rooms will take you to Egypt, underwater abysses, or an abandoned hospital, among others,

Friendly setting, thanks to which seemingly scary places become places that every player can enjoy.

The use of VR technology will take the gameplay experience to a higher level and allow players to experience all the adventures even more intensively. Demonstrating perceptiveness and cleverness will give even more satisfaction. Rooms of Realities is intended to be a game for people of all ages. Attempts to get out of the room will take place in a friendly and clear setting, so even a seemingly disturbing place will positively stimulate brain-cell workouts.

Rooms of Realities is being developed for VR platforms. The developers are working intensively on the project and will soon be able to share more detailed information about the game.

The publisher of the game is Gamedust, known for its Yupitergrad, positively received by the VR community and reviewers, climatic and full of puzzles Neverout, simulator combining flat-screen mode and VR – Best Forklift Operator, and upcoming colorful racing game Sunrise GP.