Following a release on Nintendo Switch and PC, roguelite zombie shooter Deadly Days has made its way to Xbox One and PS4.

The game is available for $18.99 on both platforms and a 20% limited time launch discount is also available on both Xbox and PlayStation.

Deadly Days is a one-of-a-kind zombie survival game that focuses on intense strategic elements, as well as the undeniable humour behind what a zombie apocalypse would look like in our modern meme-oriented society.

Key features of Deadly Days include: 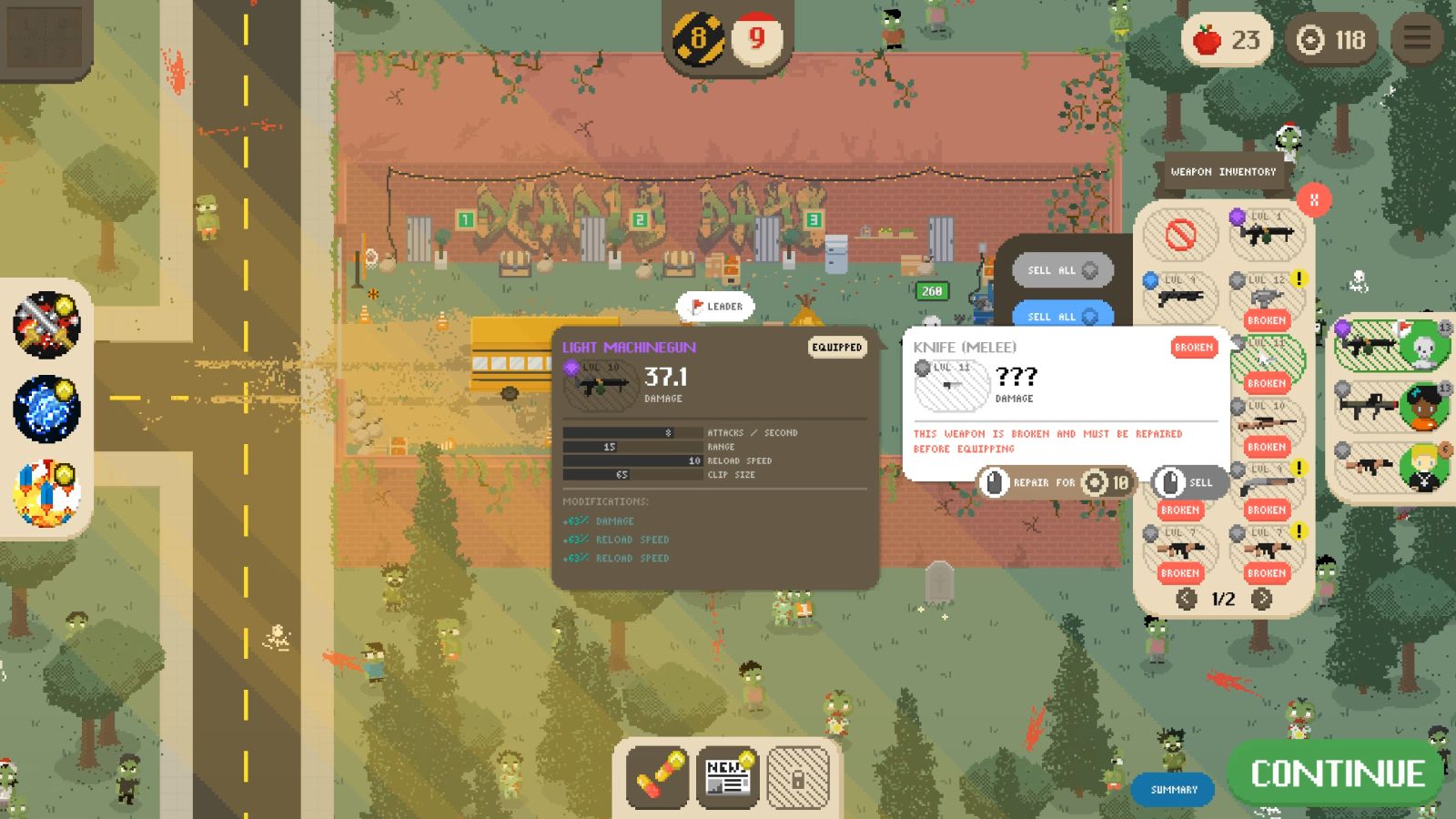 The game is more lighthearted than scary, and seems to aim for a meaningful meta grind in between different runs of the game.

Deadly Days is developed by Pixelsplit Games and published by Assemble Entertainment.