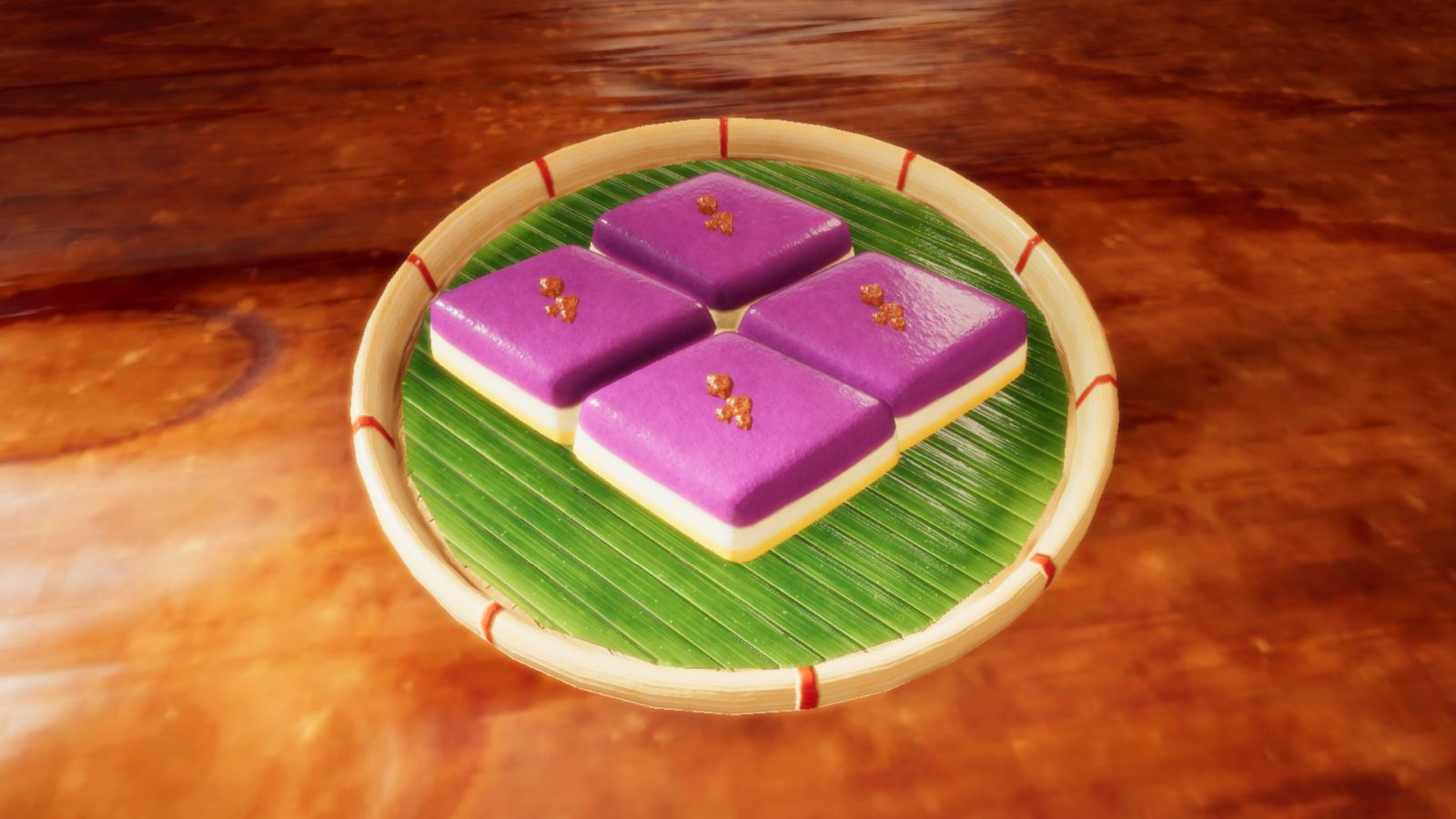 Chikon Club’s Soup Pot has been delayed for a release later this year.

This was not an easy decision for the team, but they decided that they needed more time to ensure that the game “fully lives up to its potential.” They said this delay will also allow them to polish the game and make it as good as it possibly can be.

Delays are never fun to hear about, but it is good to know that the team at Chikon Club is being given the time to ensure they are putting out a great product.

Soup Pot seems like a deeply personal game to the studio, as the game features a number of meals the developing team eats the most often. This game is one without fail states and as such it already seems like one of the most inviting cooking games out there.

When the game does release it will be available on Xbox Series X|S and PC.

Stay tuned to Gaming Trend for more gaming news and updates on the status of Soup Pot.