It seems that years of begging by fans has led to one of the best entries in the long running Resident Evil series, Resident Evil 4, officially getting a remake. Announced during yesterday’s state of play, Resident Evil 4 will release on PS5, Xbox Series X|S, and PC on March 24th, 2023. You can check out the announcement trailer above and read below for more details:

SAN FRANCISCO – JUNE 02, 2022 – Today on PlayStation’s State of Play digital event, Capcom, a leading worldwide developer and publisher of video games, announced Resident Evil™ 4, a remake of the original Resident Evil 4 released in 2005. Reawakened for 2023, Resident Evil 4 preserves the essence of the original while using Capcom’s proprietary RE Engine to deliver modernized gameplay, a reimagined storyline, and vividly detailed graphics. Resident Evil 4 is scheduled to release on March 24, 2023 for PlayStation®5 (PS5™) console, Xbox Series X|S and PC via Steam.

As a title that set the standard for the later Resident Evil™ franchise, the original Resident Evil 4 introduced the Third-Person-Camera to the long-running series, which has shipped over 125 million units worldwide since the first title debuted in 1996. This new perspective brought players into the action and horrors encountered by protagonist Leon S. Kennedy during his daring rescue mission. 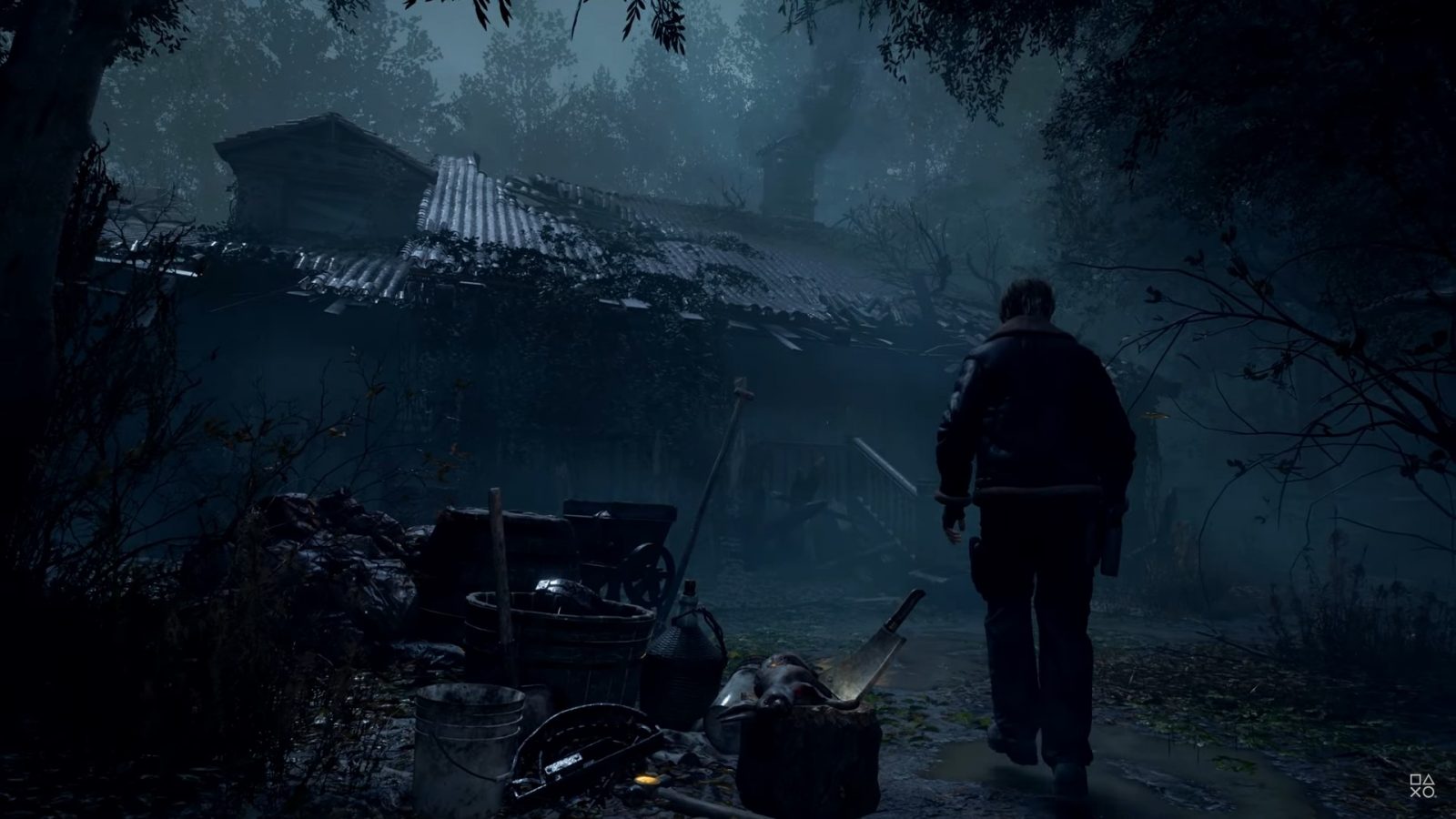 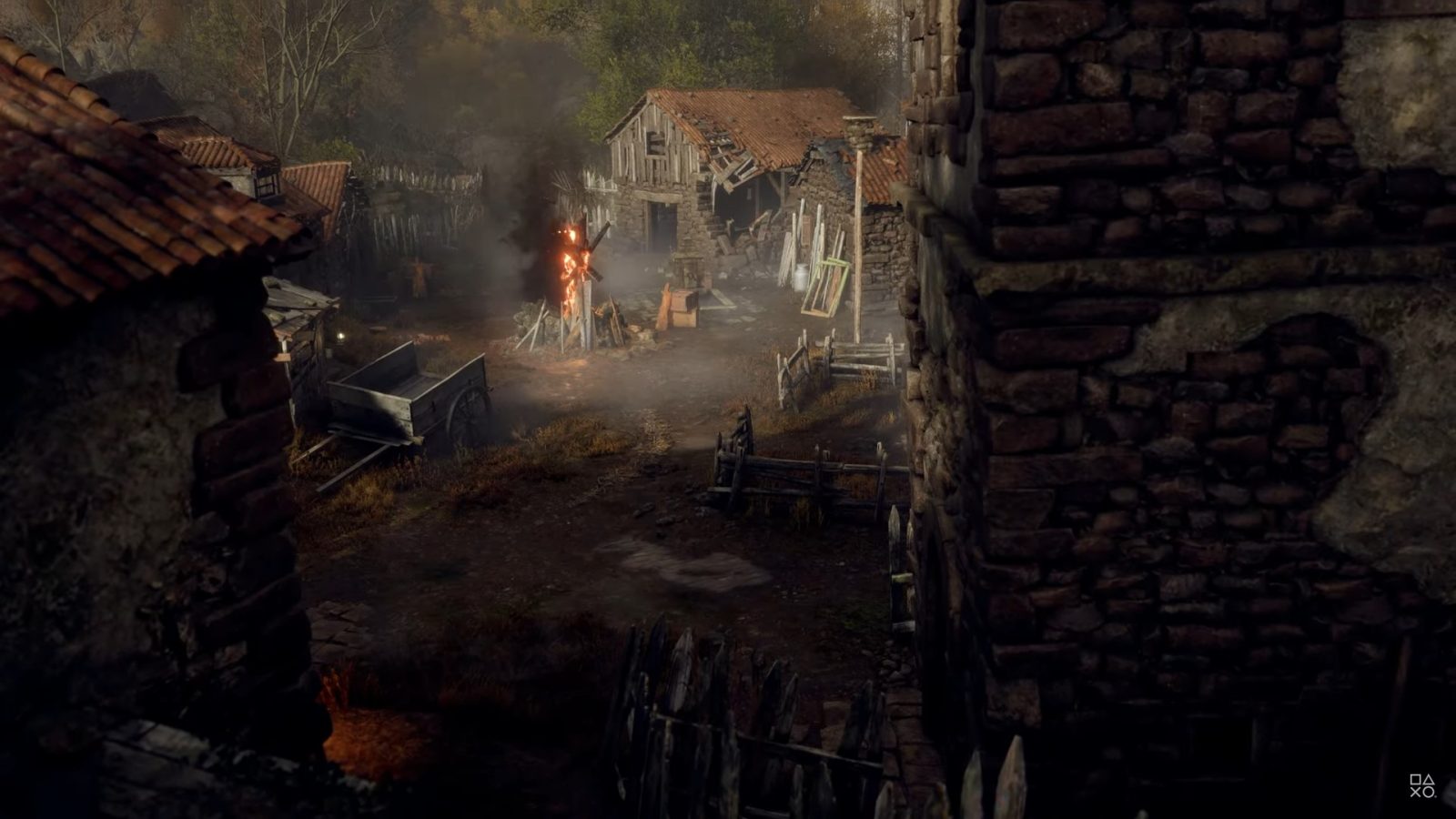 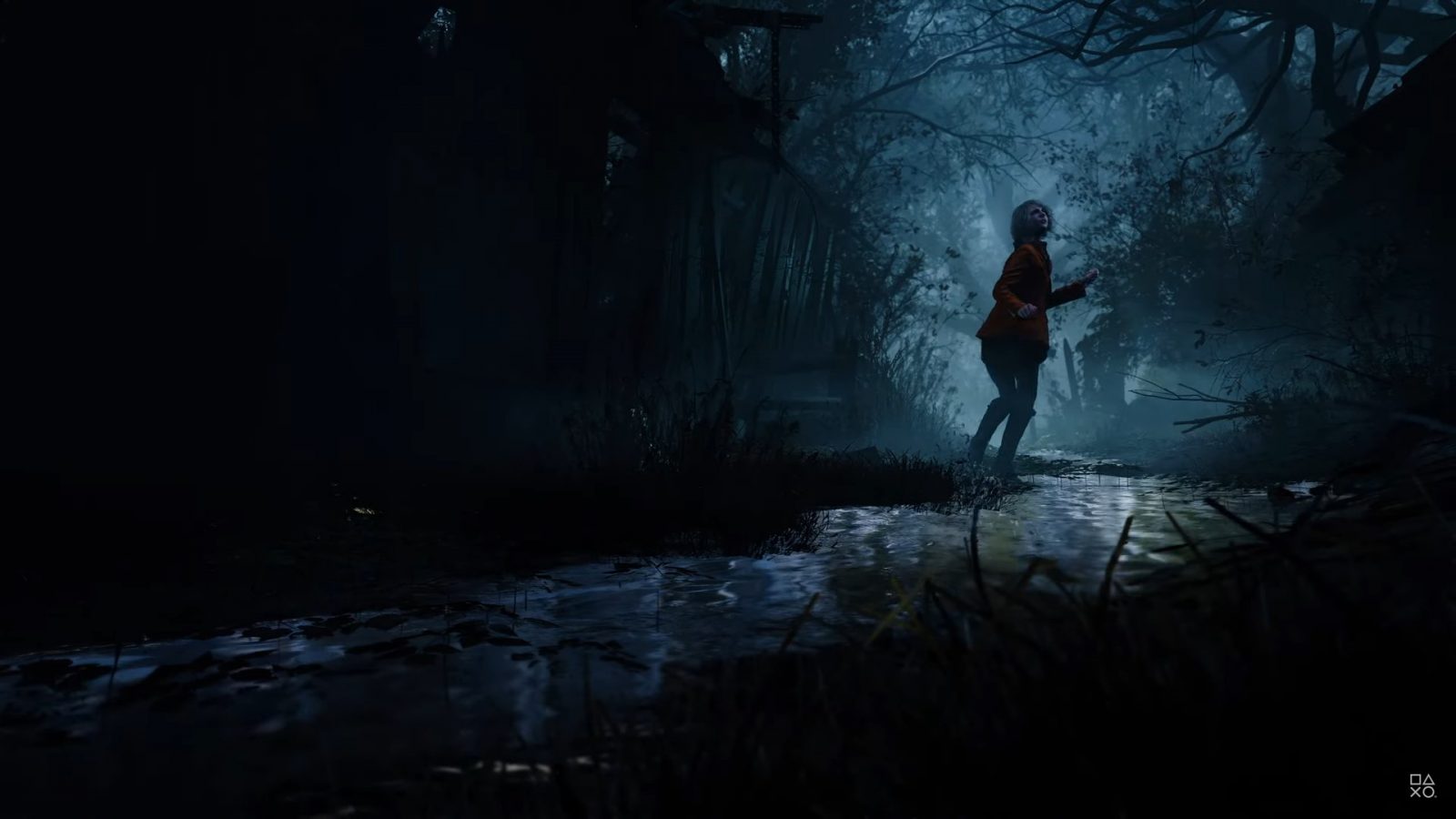 Resident Evil 4 joins Leon S. Kennedy six years after his hellish experiences in the biological disaster of Raccoon City. His unmatched resolve caused him to be recruited as an agent reporting directly to the president of the United States. With the experience of multiple missions on his back, Leon is dispatched to rescue the president’s recently kidnapped daughter. Leon tracks her to a secluded European village, however after making first contact he discovers a fervor beyond reason grips the local populace.

Now, this reimagined tale of survival in the face of overwhelming terror returns to deliver a visually stunning modern gaming experience that is true to the promise of the original release. Many team members from the production of 2019’s top-selling and critically acclaimed Resident Evil™ 2 also make their return to delve deeper into the essence of Resident Evil 4. Fans and newcomers alike can revel in both the new and familiar, as RE Engine heightens the original’s creative direction to tell a story that is darker and even more unsettling.