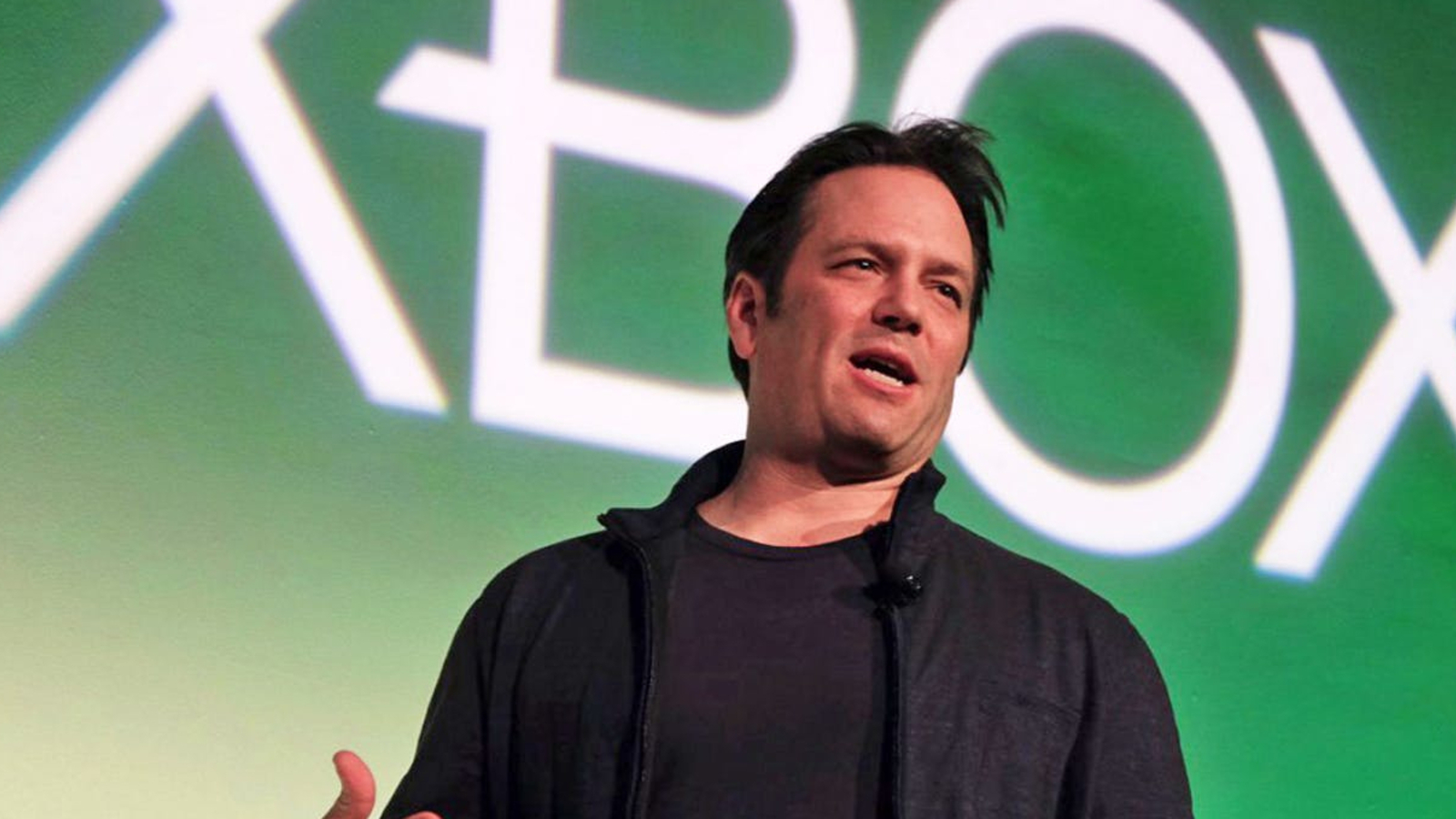 Many people believe Xbox looks bad because of the way Microsoft is handling its first-party exclusives. I don’t believe that, but it’s not difficult to understand why others feel that way. Microsoft has only three recognizable exclusive franchises – Halo, Forza, and Gears of War. Three Xbox first-party exclusives have launched since the Series S|X came out – Halo Infinite, Forza Horizon 5, Flight Simulator — and all of them have been available on the Xbox One. Throw in Starfield and Redfall’s delays and that leaves 2022 void of first-party launches and a bigger dent in Microsoft’s image. That’s in addition to Microsoft’s already poor history with exclusives. Yeah, it’s bad optics. But some of the criticism toward Microsoft is inaccurate. Contrary to what some believe, this isn’t Microsoft’s fault. The problems we are aware of come from individual studio issues.

It’s true that Xbox leadership holds the responsibility for creating an environment where people can create great games, but they cannot make people create great games. Individuals have to utilize their best creativity, leadership skills, problem-solving skills, and countless other things the executives at Microsoft do not have time, or desire, to micromanage.

Microsoft needs to let the culture develop before they see how effective it is.If you have worked at a large company with buildings across the state or country, you understand that top management rarely influences daily work life. They’re not making sure everyone is doing their job, or that managers are getting along, or checking in on people. They’re doing their work. They expect managers to abide by the values and vision and keep everything on course. Why would it be any different at Xbox? Xbox owns 23 studios around the world. 343 Industries and Turn 10 is in Washington, The Coalition is in Canada, Double Fine is in San Francisco, The Initiative is in Santa Monica, and Playground Games and Rare is in the United Kingdom. Of course executives are not walking the halls, passing by each studio’s door every day and keeping tabs on progress, or dropping in on Zoom every day. No one has time for that.

These studios have to run themselves with little supervision, and so far, Xbox’s major developers have shown worrying trends. The Initiative, the company working on the Perfect Dark reboot, is going through turnover because leadership wasn’t communicating well. It’s so bad that they needed Crystal Dynamics’ help. That’s not Microsoft’s fault. Microsoft gave 343 Industries a lot of time to prepare Halo Infinite and its live service, but they fell behind schedule and leads kept leaving. That’s not Microsoft’s fault. Playground Games is solving how to adapt their engine for Fable 4. That’s not Microsoft’s fault. Even Bethesda’s decision to delay Starfield, a game that’s been in development well before Microsoft acquired them last year, is not Microsoft’s fault. Microsoft has given these studios volition and resources to create potentially great games. How is it that Mojang isn’t slowly becoming disorganized and Minecraft isn’t falling apart? Just because Microsoft executives have given their studios volition, doesn’t mean mismanagement is automatically their fault. It’s not wrong to expect Microsoft to step in and hold studios accountable, but too much of it would undermine the culture they’re presumably creating. Microsoft needs to let the culture develop before they see how effective it is.

…they cannot make people create great games.But if Microsoft deserves any criticism, it’s for trusting these studios with volition before they’ve earned it. Electronic Arts gave Respawn Entertainment the room Vince Zampella wanted. But he earned it. Zampella doesn’t get free will without the Modern Warfare franchise in his portfolio and his work with Titanfall. EA doesn’t get Apex Legends or Star Wars Jedi: Fallen Order without giving Respawn the room it needed to develop the way it develops. Meanwhile, 343 Industries received the keys to Halo and haven’t convinced people they deserved the long leash Microsoft gave them. Turn 10 Studios seemed better off when they were releasing Forza Motorsport every two years, and it’s been nearly five years since Forza Motorsport 7, and we’ve hardly heard anything about its progress on the next one. The Initiative was founded in 2018 and the developers don’t seem to be adequately handling the freedom they’ve been given. I don’t blame anyone for thinking Microsoft should flip its management style and tighten its leash. But who wants a bunch of executives that stare at numbers and answer to shareholders making creative decisions? Let these growing pains pass. And if they don’t pass, then we can say it was Microsoft’s fault.

Correction: I originally stated Psychonauts 2 was an Xbox exclusive. It is not. Psychonauts 2 also came to the PlayStation 4. I apologize for the error.