Pokémon Mystery Dungeon: Rescue Team DX is set in a world inhabited only by Pokémon. When players first open their eyes, they see a Pokémon in front of them, and they can understand what it’s saying. Upon closer inspection, players will realize that they themselves have become a Pokémon. According to the Pokémon they meet, natural disasters have suddenly started occurring all over this world, causing all kinds of problems. Players and their partner Pokémon decide to form a rescue team to go help Pokémon that are in trouble. 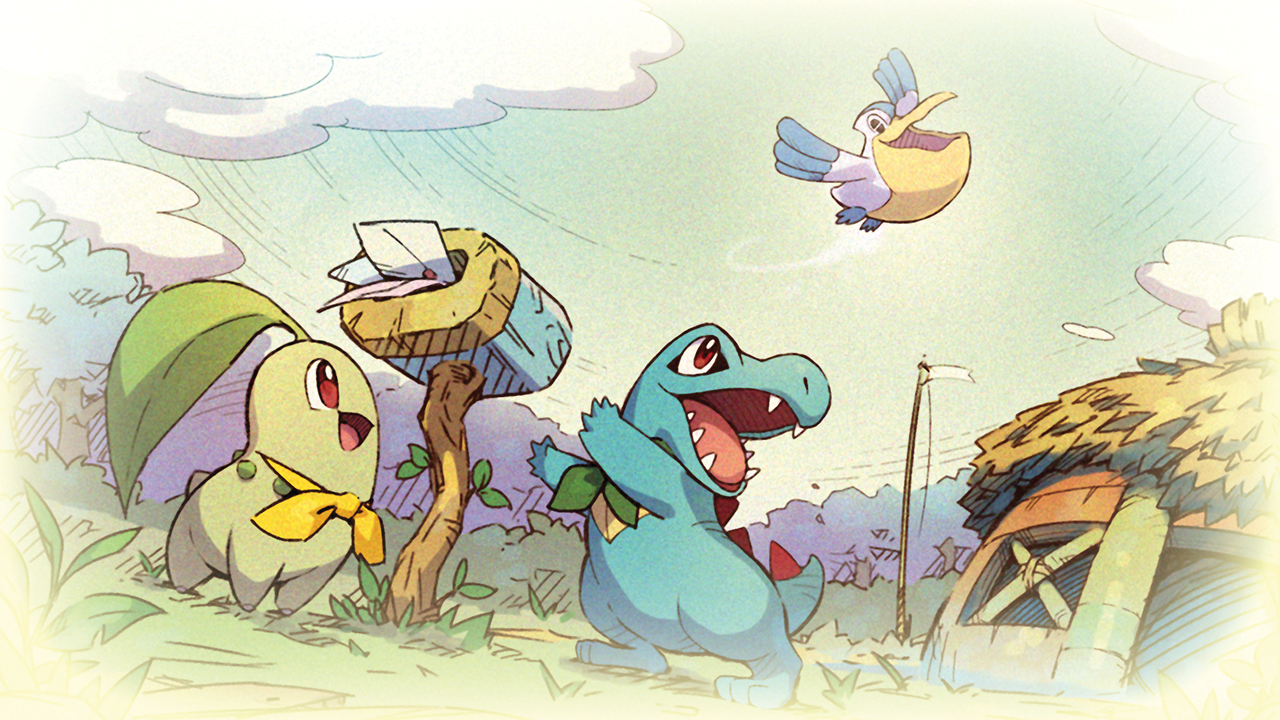 Players will answer a few questions that appear at the beginning of the game to help determine which Pokémon they will be. Next, they will decide the Pokémon that will be their partner on this adventure. The main character and their partner can be chosen from 16 different Pokémon. Players will get job requests in various forms—like on the Bulletin Board at Pelipper Post Office or from letters that will be delivered to the mailbox at the player’s rescue team base. As players complete jobs, their rescue team’s rescue points will increase. When they collect enough points, their rescue team’s rank will go up. When they first form their rescue team, they’ll be Rookie Rank. Players can gain experience as a rescue team on their way to what all rescue teams aspire to—the Gold Rank.

In this world, Mystery Dungeons can be found in various places, such as mountains, canyons, forests, and more. Each time players enter a Mystery Dungeon; the layout is slightly different. They’ll need to adventure through these dungeons to complete the jobs they will receive requests for one after another.

Inside dungeons, players will find various useful items—such as Seeds, Berries, and TMs—which will help them on their adventure. As with the layout of the dungeons, the kinds of items and their locations will change each time players enter a dungeon. Players will need to use the right items at the right time to help out Pokémon that are in trouble.

Dungeons are inhabited by many Pokémon that will attack the main character. Inside dungeons, battles are turn based, meaning that for each move you make, your opponents will also make a move. Since opponents won’t move unless the player moves in these turn-based battles, the player will have plenty of time to think about what their next move should be. If the player panics and presses a button or walks a bunch of steps carelessly, they could find themselves in a scrape they weren’t anticipating. Making decisions calmly and carefully considering how the opposing Pokémon are moving are the keys to successfully navigating a dungeon. 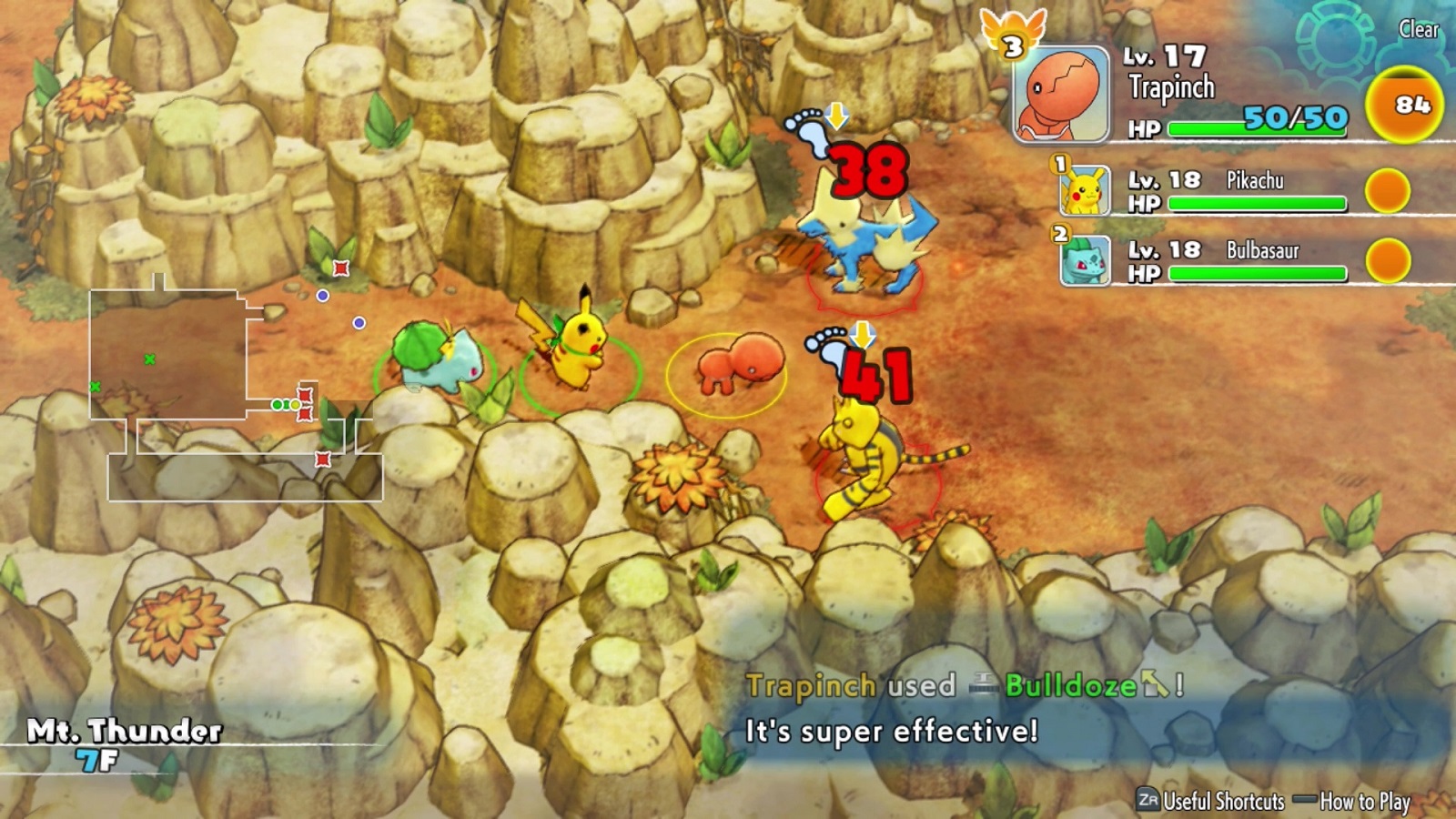 This title can be played in any mode on the Nintendo Switch—TV mode, tabletop mode, or handheld mode. In addition, the following features have been added that can assist players with controlling their Pokémon and progressing through the game, so even if it’s their first time, they can easily adventure through a dungeon.

From 7:00 a.m. PST on January 9, a demo version of Pokémon Mystery Dungeon: Rescue Team DX will be available for download at no cost from Nintendo eShop. Aside from being able to play the early part of the story in this demo version, players will also be able to carry demo save data over to the full version when it releases on March 6, 2020. Fans can also preload Pokémon Mystery Dungeon: Rescue Team DX from Nintendo eShop starting at midnight on January 9.