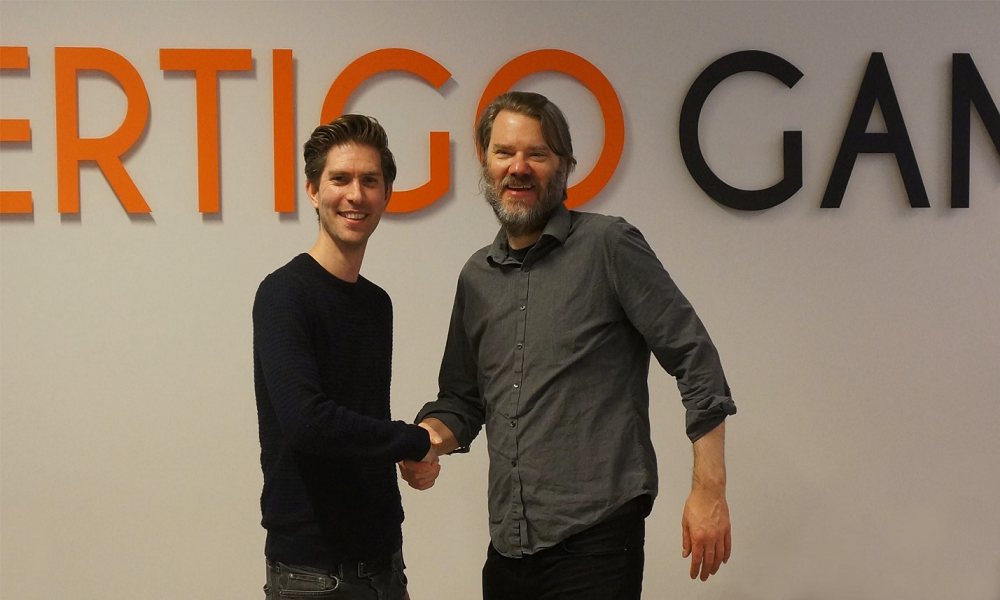 Today, Arizona Sunshine’s studio Vertigo Games has announced that it has picked up Chet Faliszek on its advisory board. The move means that the former Valve writer will provide the company with some strategic advice as it continues its future endeavors in the VR market.

Faliszek was at Valve for 12 years where he was co-project lead on the Left 4 Dead series and a writer/developer on numerous franchises at Valve including Half-life, Portal, and CS:GO. As the company launched the VIVE VR system in conjunction with HTC in 2016, his role as Valve’s VR ambassador put him on the forefront of the VR industry.

“Vertigo was one of the first companies I reached out to when we started assembling our initial roster of developers for the Vive reveal. Their ability adapt and work on emerging technologies is amazing. I can’t wait until they can start sharing what they are working on and their future plans,” said Falizsek.

“Chet has been invaluable to shaping today’s VR market. He helped numerous companies like Vertigo Games take their first steps in VR and we wouldn’t be where we are now without his guidance,” said Richard Stitselaar, Studio Director at Vertigo Games. “Fast forward 5 years and we are excited to have Chet join our advisory board to help take the company to the next level.”

We’re excited to see what happens with this partnership, but in the meantime, check out Zach’s review of Arizona Sunshine and stay tuned for more news here on Gaming Trend.