Get ready to board Railgrade, a new train management sim from developer Minakata Dynamics and publisher Epic Games on September 29th, 2022, when it releases for both the PC and the Nintendo Switch. In Railgrade players will be tasked with saving a failing space colony from the brink of collapse through more than 30 campaign missions. You can check out a developer walkthrough video about and read below to learn more about Railgrade:

RAILGRADE is about more than just laying track and calling it a day. Players are given the seemingly impossible task of saving a failing space colony from the brink of collapse. Success rides on the player’s ability to plan and implement efficient cargo routes, taking valuable resources for infrastructure upgrades or funneling profits back to their corporate overlords. More than 30 campaign missions breathe life into their actions, providing context for the decisions and sacrifices they make along the way. 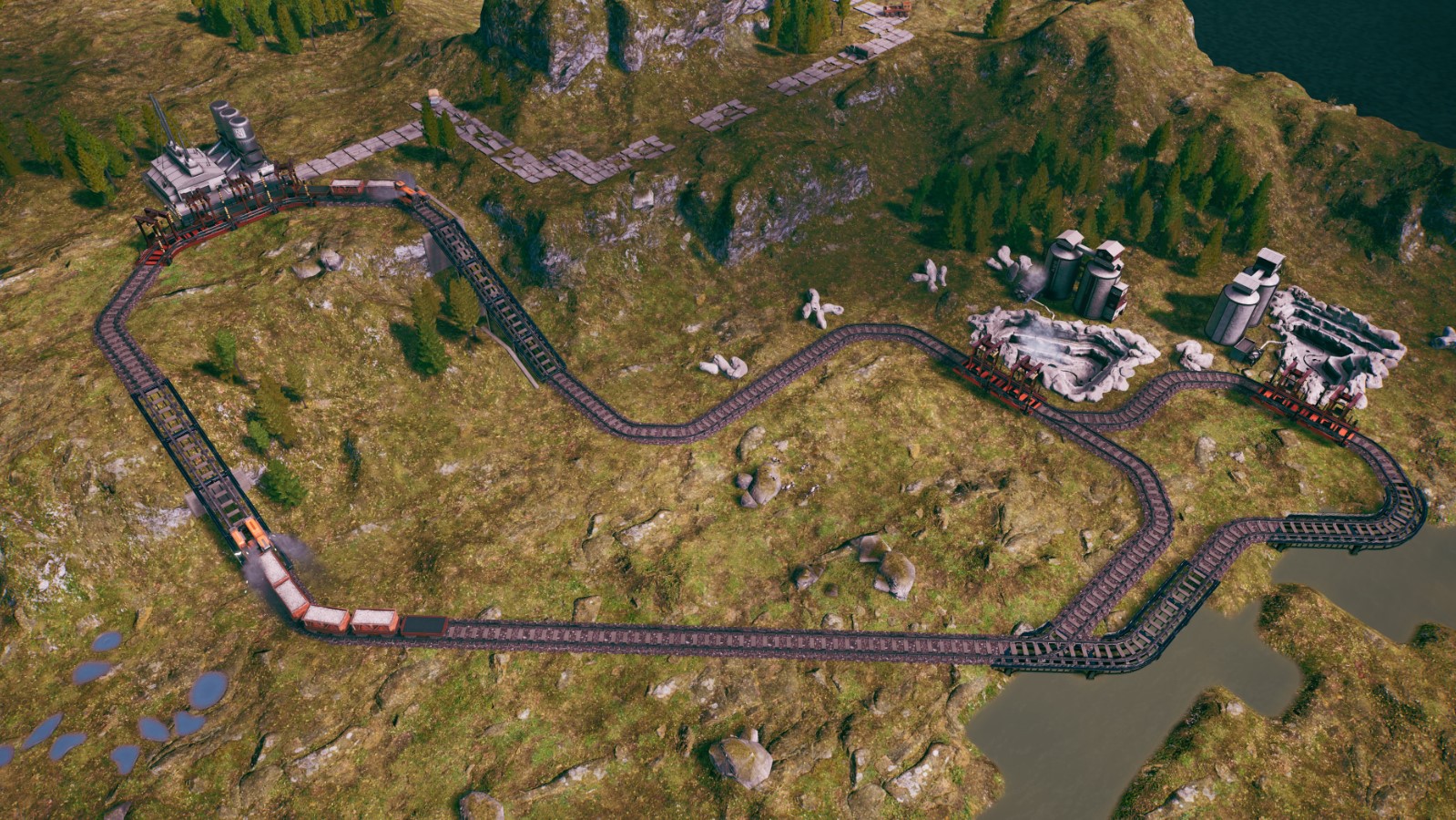 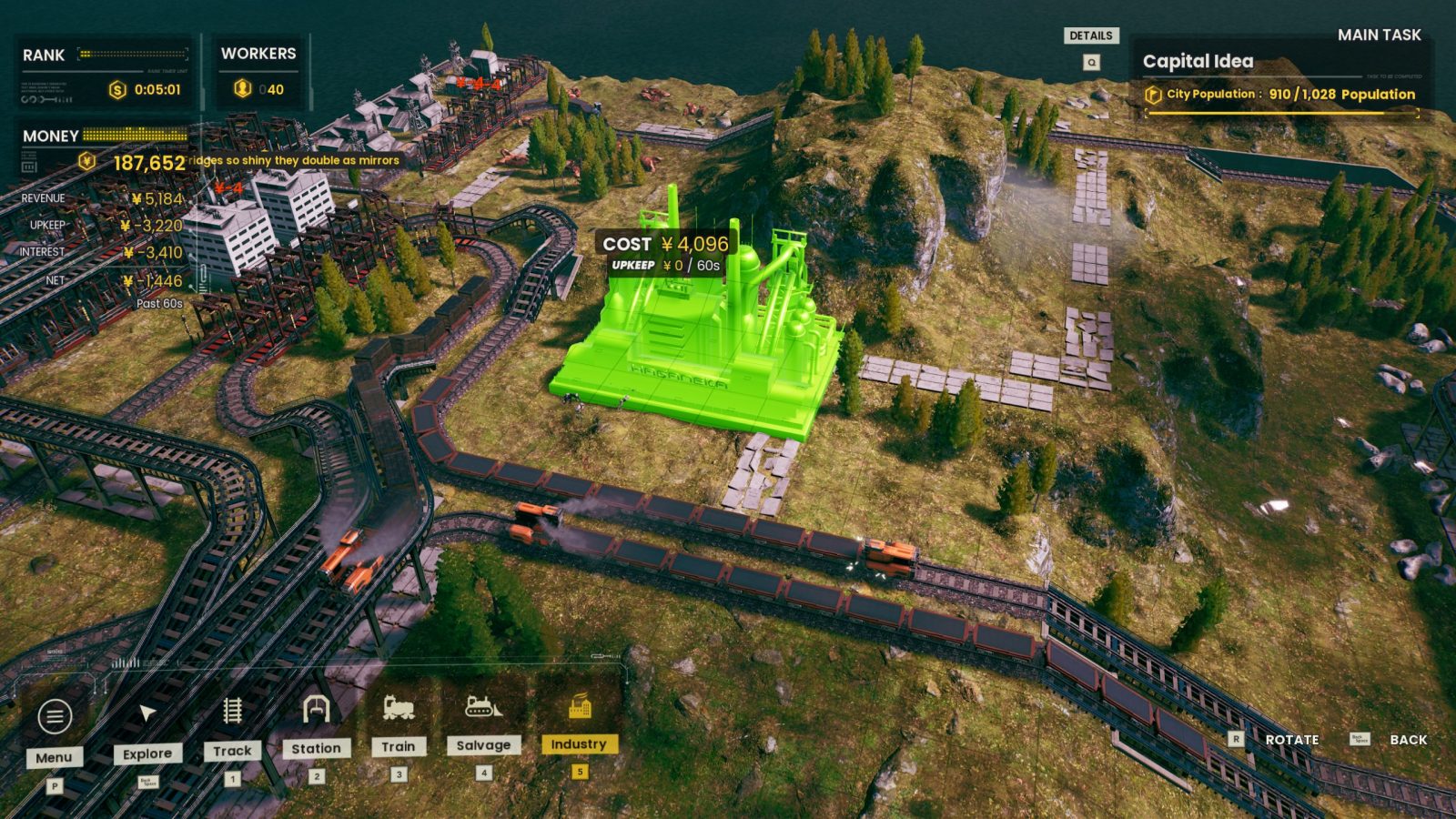 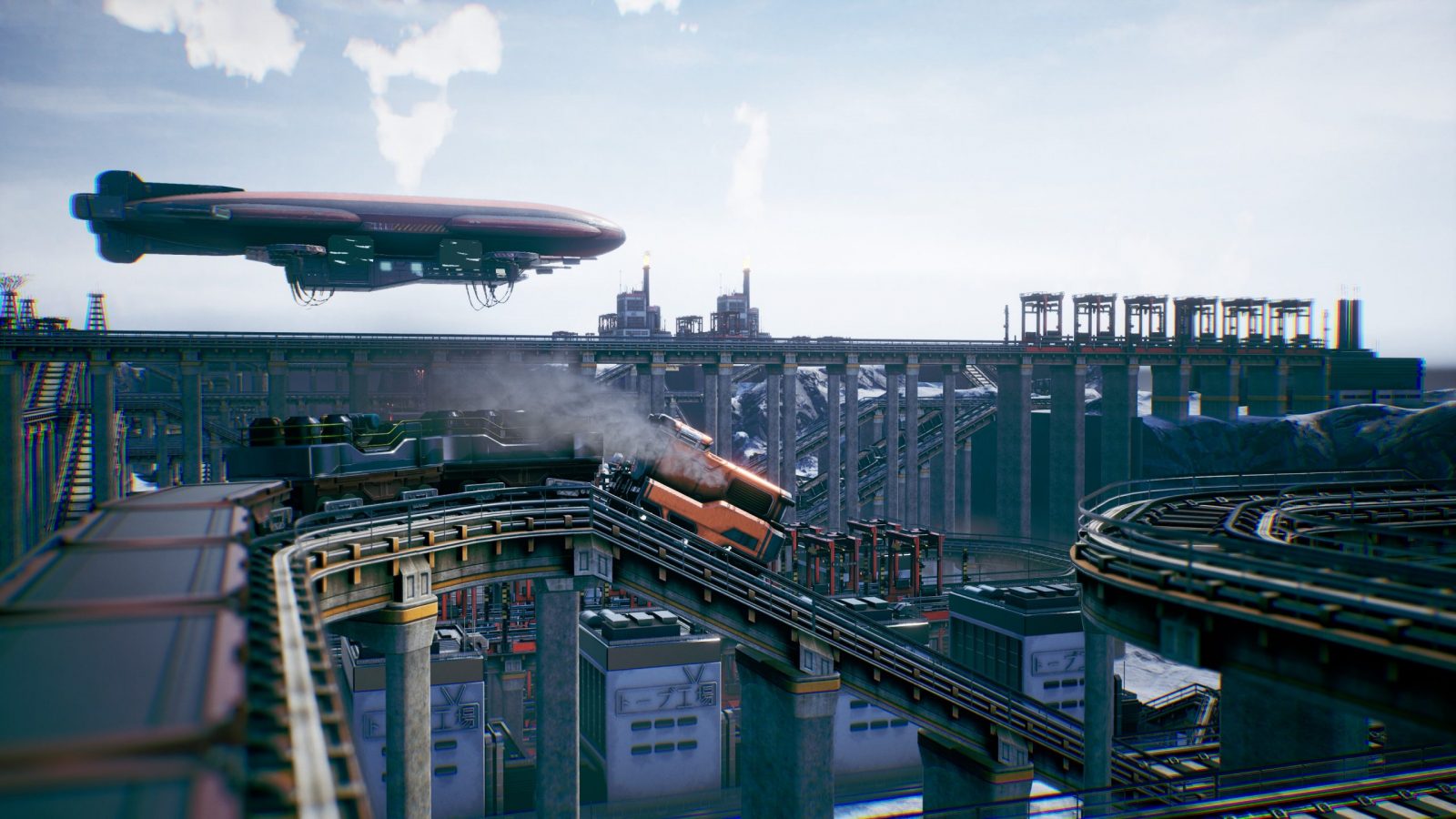 Players can add RAILGRADE to their wishlist on the Epic Games Store and Nintendo eShop. For more information, visit railgrade.com.