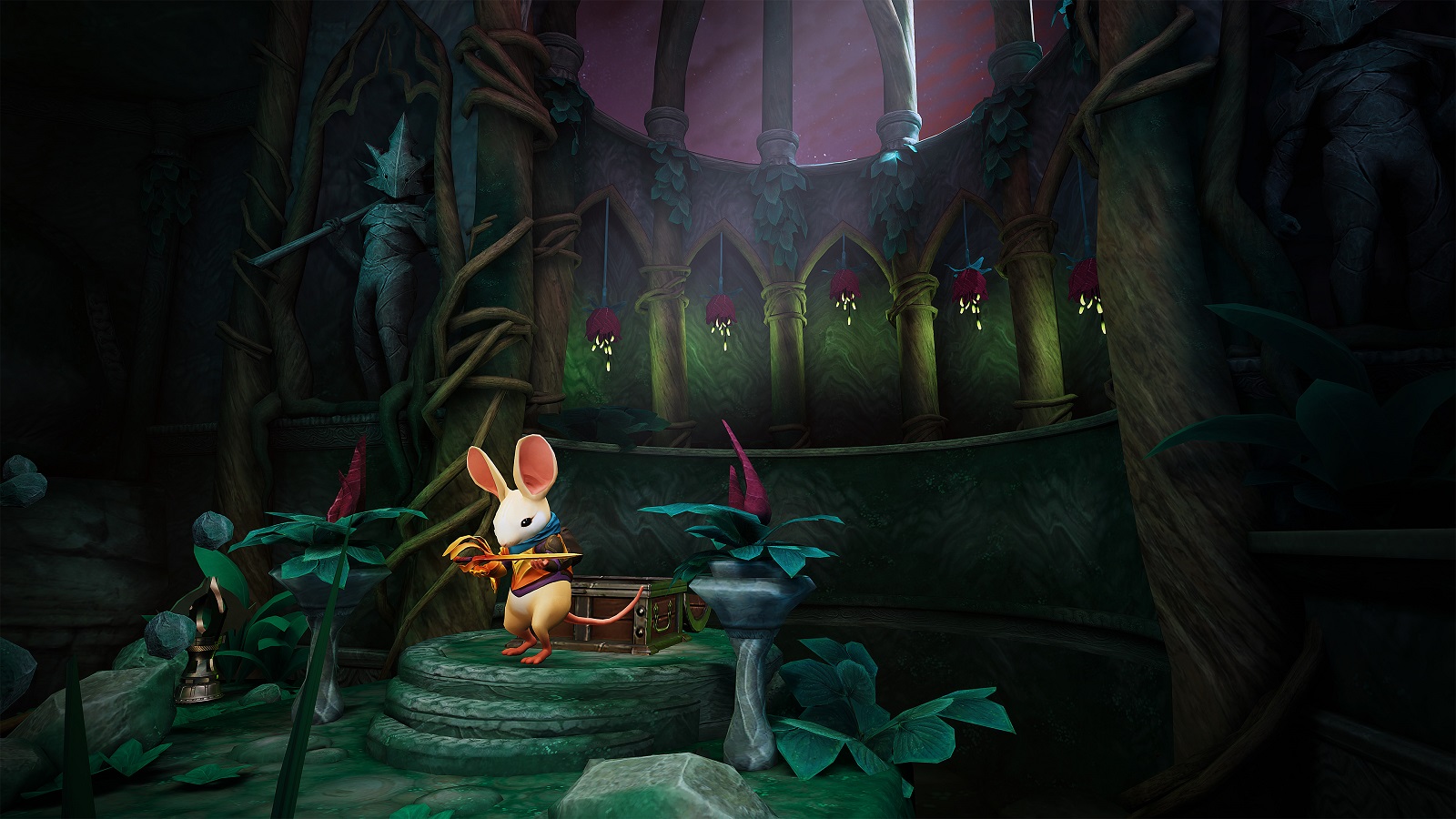 Last month, we previously reported that the VR game Moss had a new Twilight Garden update as a timed exclusive to the Oculus Quest. Developer Polyarc has just announced today that the update is now available on PlayStation VR, Oculus Rift/S, HTC Vive, and Windows Mixed Reality platforms, with a Valve Index release on June 28. In addition to the news, the game is also on sale on all available platforms.

Following the critically-acclaimed game’s recent launch on Oculus Quest, Polyarc’s Moss is releasing the new “Twilight Garden” to players on PlayStation VR, Oculus Rift/S, HTC Vive, and Windows MR platforms on Tuesday, June 25 and on Valve Index as a launch title on Friday, June 28. One of the top-rated VR games of all time with more than 80 global industry awards and nominations, Moss’ compelling and fantastical story is expanded with Twilight Garden, the brand-new complimentary experience that introduces additional environments, challenges, and storytelling. 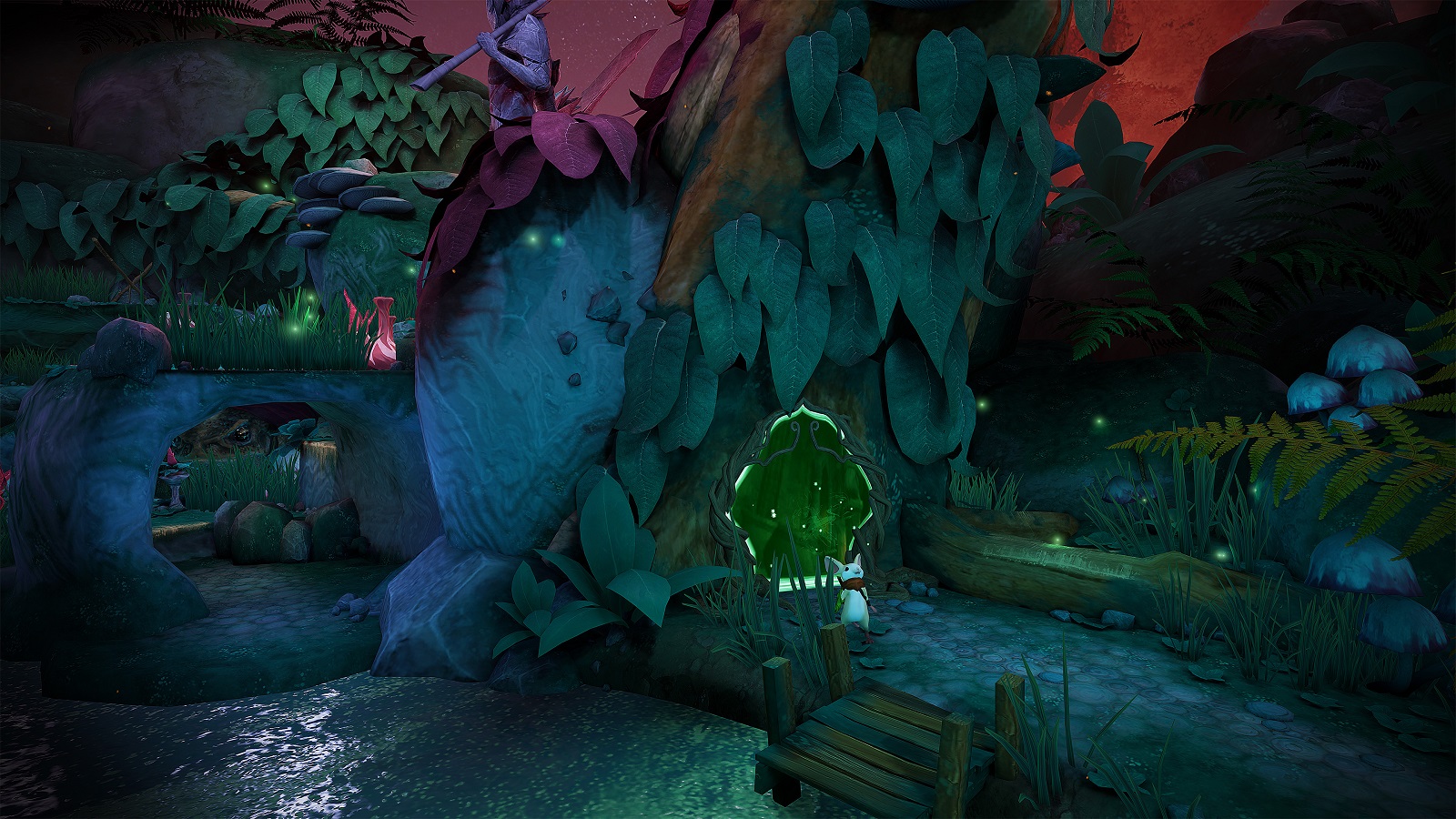 In Moss, players guide a young mouse hero named Quill, while also manipulating the field of play as their own character. Together you embark on an epic journey to save Quill’s uncle. Along the way, you can now discover portals to the strange and vibrant Twilight Garden. Here you’re tested in new ways as a mysterious presence prepares you for the dangers ahead. You’ll explore vast chambers, discover unique weaponry, and face a new realm of puzzles and enemies. Success will require mastery from you both, but if achieved, could change what’s believed possible for a partnership of your kind

Check out Ron’s review of Moss, and stay tuned for more news here on Gaming Trend.