Today, Headup Games released its first Developer Shoot Out dev log for its upcoming roguelite game Colt Canyon, which will be released later this year on PC, Xbox One, Nintendo Switch, and PlayStation 4. This new update talks about the music of the prairie and how it complements the frantic style of the pixelated action game.

Howdy, fellow gunslingers! Great pleasure to welcome you to our first Developer Shoot Out on our pixel art rogue-lite shooter Colt Canyon. Within the next weeks and months we will be sharing tons of news on the steps we are taking to bring Colt Canyon to life. You will also learn how it became this action-packed Wild West adventure full of dangers and atmosperic sceneries.

Let’s talk about the music: To make the Western experience as great as possible and allow the players to immerse into a story full of flying bullets, bloodthirsty enemies and dangerous wildlife you need an atmospheric soundtrack that’ll  support the story and action on screen – no matter if it’s a movie or a game. 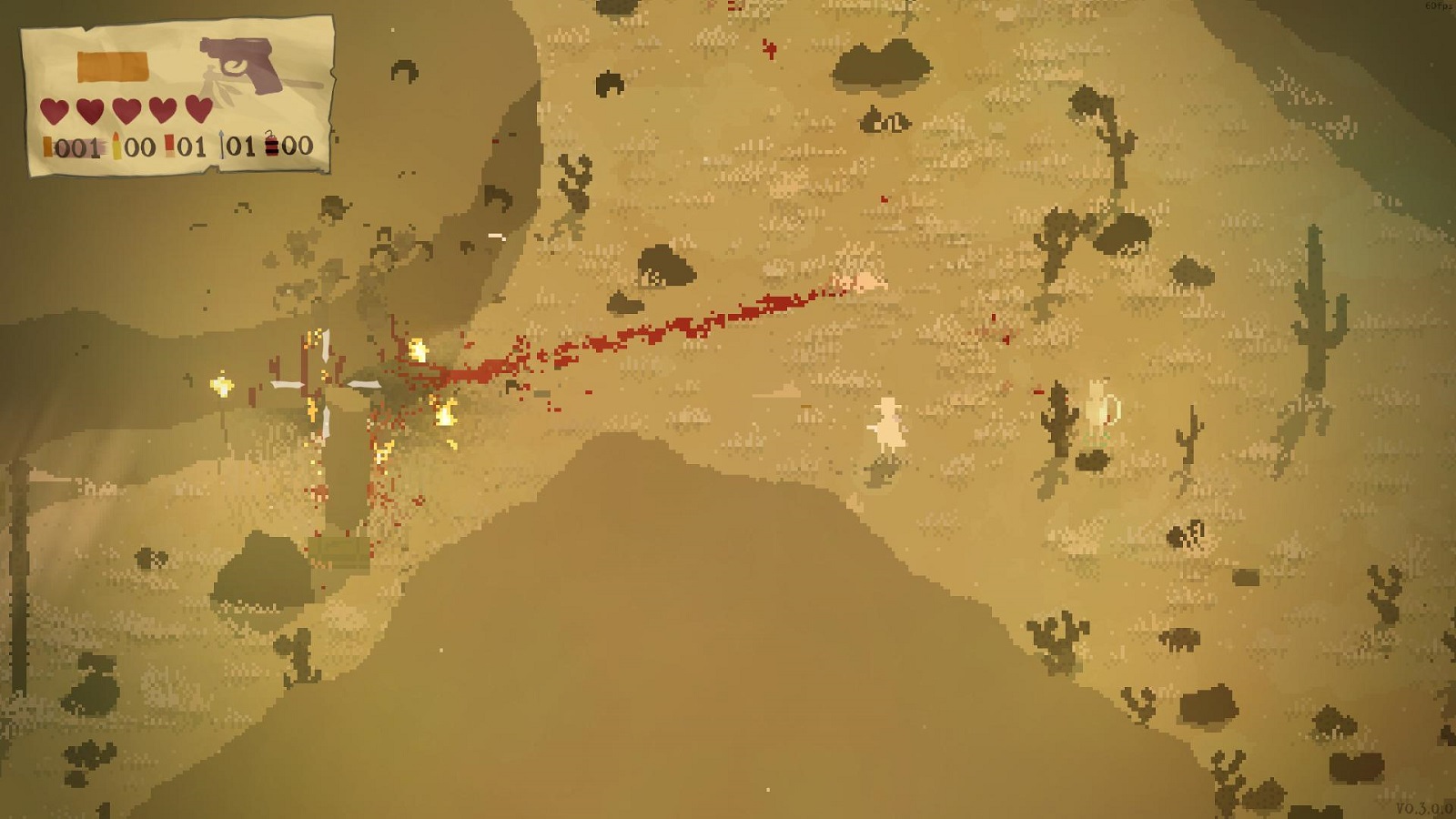 Colt Canyon is no exception. The game is designed in a minimalistic and pixelated style with color, mood and vegetation differing depending on the various regions the players are shooting their way through – and it’s the same for the soundtrack.

Luigi-Maria Rapisarda, composer of Colt Canyon’s soundtrack: “Endless deserts, smoking colts, saloons in which the whiskey flows, bandits that wanna chase you down and the burning sun in the sky combined with typical instruments like harmonica, fiddle or an old bar-piano – the Colt Canyon soundtrack is inspired by the works of Ennio Morricone on the great Spaghetti Western movies of the 60s and 70s.”