Today, Old Ape announced that its social party game Papa’s Quiz is now available on the Nintendo eShop. Previously released on other consoles and PC (as well as Apple TV), this title will allow up to 8 players to play a fun quiz game in the comfort of their own home as well as using cellphones as controllers.

Co-op quizmasters Old Ape’s debut title Papa’s Quiz is bursting onto the Nintendo eShop today. After getting the party started across Xbox One, Playstation 4, Windows PC and Apple TV, this family-friendly trivia game packed with thousands of quirky questions for between 1-8 players is a natural fit for the Nintendo Switch and will reveal the fastest, smartest person in the room!

Fire up your Nintendo Switch whilst friends and family simply scan a QR code to use their phones or tablets as additional controllers. It’s quick and easy with no app to download. From there, the party will have access to over 2500 original questions across 185 categories suitable for both older and younger players. Whether going head-to-head in a free-for-all battle of the brains or teaming up to tame the brain teasers cooperatively, you’ll need quick fingers and quicker wits to answer first, answer right and claim victory! 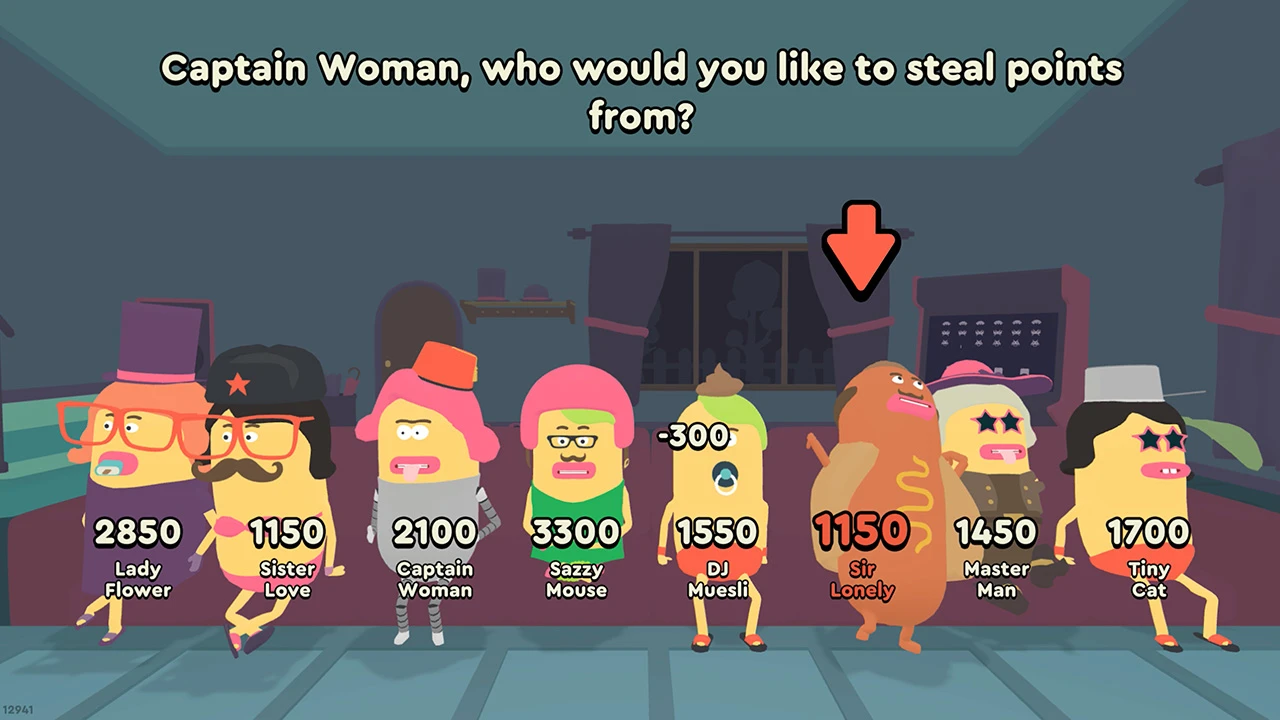 Papa’s Quiz has enjoyed steadily growing popularity since its release on PC in December 2020, with its funny, quirky and family-friendly style making it an increasingly popular party-game amongst content creators on Twitch and YouTube.