Owlcat Games recently released a new trailer for its upcoming game Pathfinder: Wrath of the Righteous, which will be available on September 4 for PC and later this year for consoles. The new video showcases the new technical upgrades the developer has made during development time, as well as some pretty cool behind-the-scenes action as well.

Dismember enemies, survive wild weather, and let the streets run with blood – all in a new physical-based rendering system.

The tech and art upgrades were showcased in a new Dev Diary from developer, Owlcat Games. In addition, publisher META opened pre-orders on Steam, Epic Games Store, and GOG. Players can choose from three editions. 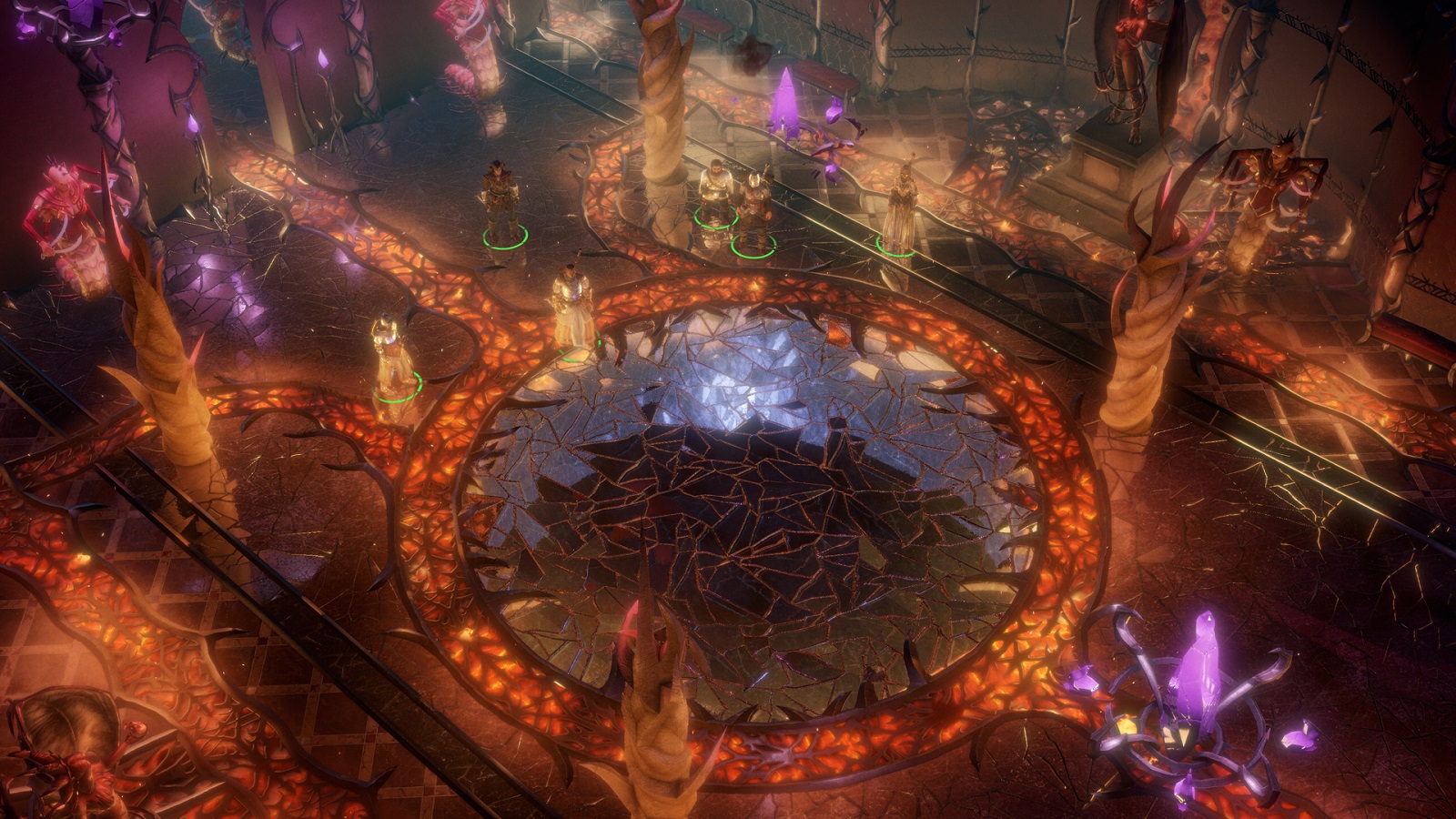 Two story DLCs and a fully-fledged roguelike mode DLC are planned and included in the Season Pass. The first DLC will feature new adventures that await the player after the victory over the Worldwound. Leave Golarion behind and use unparalleled mythic powers to defend the space-time continuum against imminent collapse. The second DLC features a brand-new story that takes place during the main campaign. Band together with other survivors and try to reach the last foothold of the crusader forces in the city using scarce resources and relying only on your humble skills. Third DLC, the roguelike mode with partial integration into the main campaign, will offer limitless replayability.

Pathfinder: Wrath of the Righteous will be released on September 2 on PC. PlayStation and Xbox versions will land before the end of 2021.