Starting January 12th, 2022, PUBG: Battlegrounds will transition into a free-to-play model on consoles and PC. There will be a Battlegrounds Plus pack for a one time fee of $12.99 which will feature bonus g-coins, ranked mode, career-medal tab, and more. You can check out the announcement trailer above and read below for full details on the transition:

SANTA MONICA, CALIF. – Dec. 9, 2021 – During The Game Awards 2021, KRAFTON, Inc. revealed that PUBG: BATTLEGROUNDS will transition to a “free-to-play” (F2P) model starting Jan. 12, 2022 on PC and consoles, signaling the start of a new era for the popular battle royale game. For those interested in reliving the TGA reveal, please find the full trailer HERE. For more information regarding the announcement, including what new and current players can expect, please read the official blog HERE. 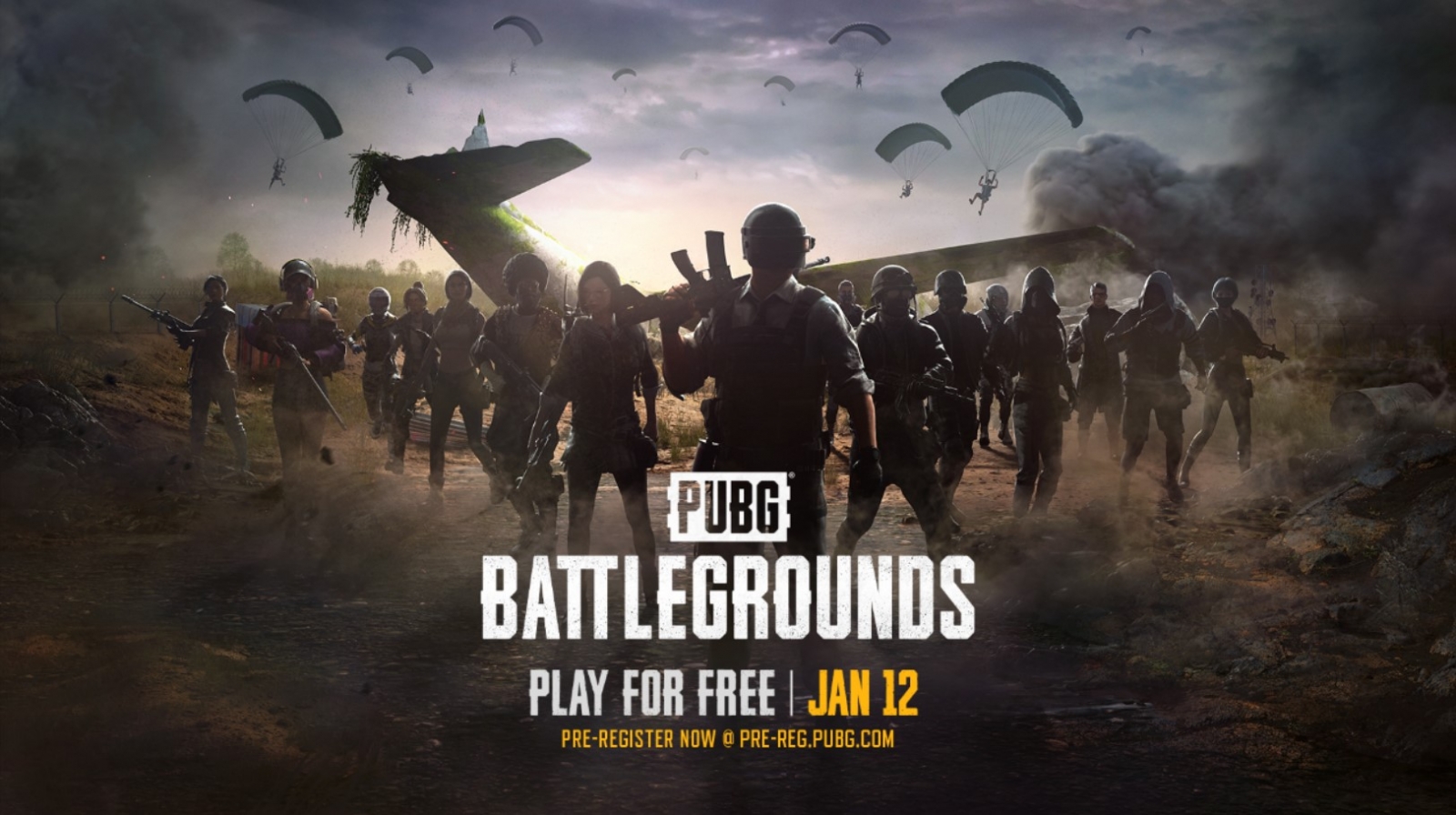 “As PUBG: BATTLEGROUNDS pioneered the battle royale genre and has grown into a globally influential game IP, this is the perfect time to transition to F2P and welcome new players to the game,” said CH Kim, CEO of KRAFTON, Inc. “The game has grown substantially since we brought it to Early Access nearly five years ago, and we believe it offers one of the best values in gaming. Whether it’s the game’s eight unique maps, consistently updated features or engaging in-game partner activations, transitioning to F2P is the next step in our journey to widen the scope of the PUBG IP through content that both new and veteran players will love.”

Throughout the next several weeks, players can visit https://pre-reg.pubg.com to find a variety of activities to celebrate PUBG: BATTLEGROUNDS’ transition to F2P. Players will be able to pre-register to play the F2P version of the game, take a gaming personality test and participate in a “Invite A Friend” activity to earn select in-game items.

When PUBG: BATTLEGROUNDS launched into Steam Early Access in 2017, it popularized the battle royale game genre. To date, the game has sold more than 75 million copies across PC and consoles, making it one of the best-selling games of all time. In the nearly five years since its launch, PUBG: BATTLEGROUNDS has continued to expand from its early success and evolve with consistent in-game updates, including new maps, game modes and gameplay features. The PUBG brand has also grown into a multimedia franchise, pushing into other ventures such as PUBG Esports, its expansion of lore with PUBG Universe and additional games such as the recently released mobile title, PUBG: NEW STATE.

Additional details about PUBG: BATTLEGROUNDS transition to F2P will be shared in the coming weeks. In the meantime, please find the latest game information at https://na.battlegrounds.pubg.com/ or follow us on social media (Twitter / Instagram / Facebook / TikTok).

Stay tuned to Gaming Trend for more info on PUBG: Battlegrounds and for all your gaming, tech, and entertainment news!