Persona 4 Arena Ultimax was announced by ATLUS during last night’s The Game Awards. The game will be heading to the Nintendo Switch, PC, and PlayStation 4 on March 17th, 2022. Check out the announcement trailer above and read below for more details:

Get Ready to Rumble with Persona 4 Arena Ultimax in 2022

IRVINE, Calif. – December 9, 2021 – A bear-y exciting announcement was just broadcasted live from The Game Awards 2021—Persona™ 4 Arena Ultimax is coming to Nintendo Switch™, PlayStation®4 and Steam® on March 17, 2022! Face off against old friends and foes in the P-1 CLIMAX and experience the action-packed continuation of the Persona 4 Golden story. Steam pre-orders are available now. 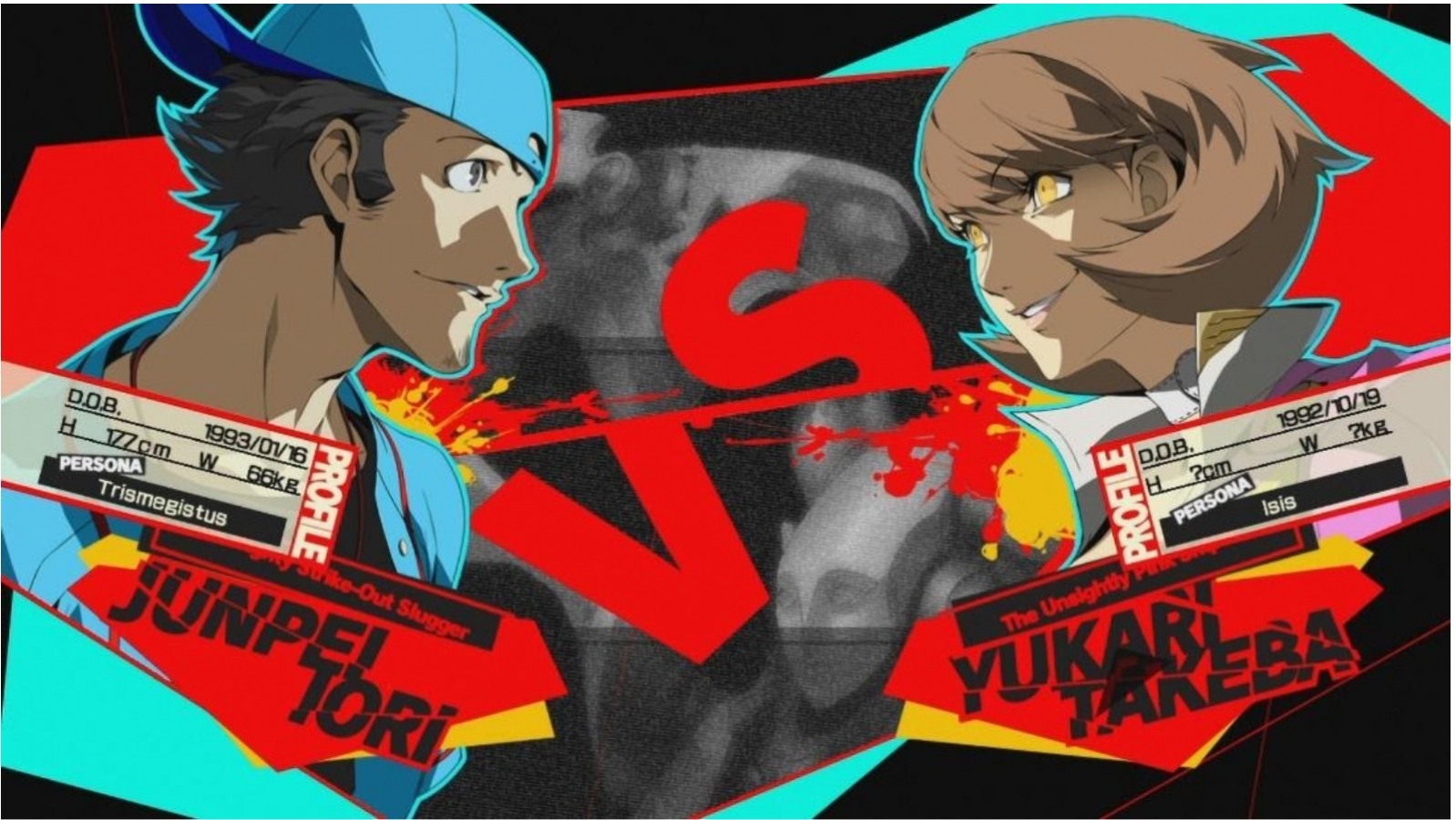 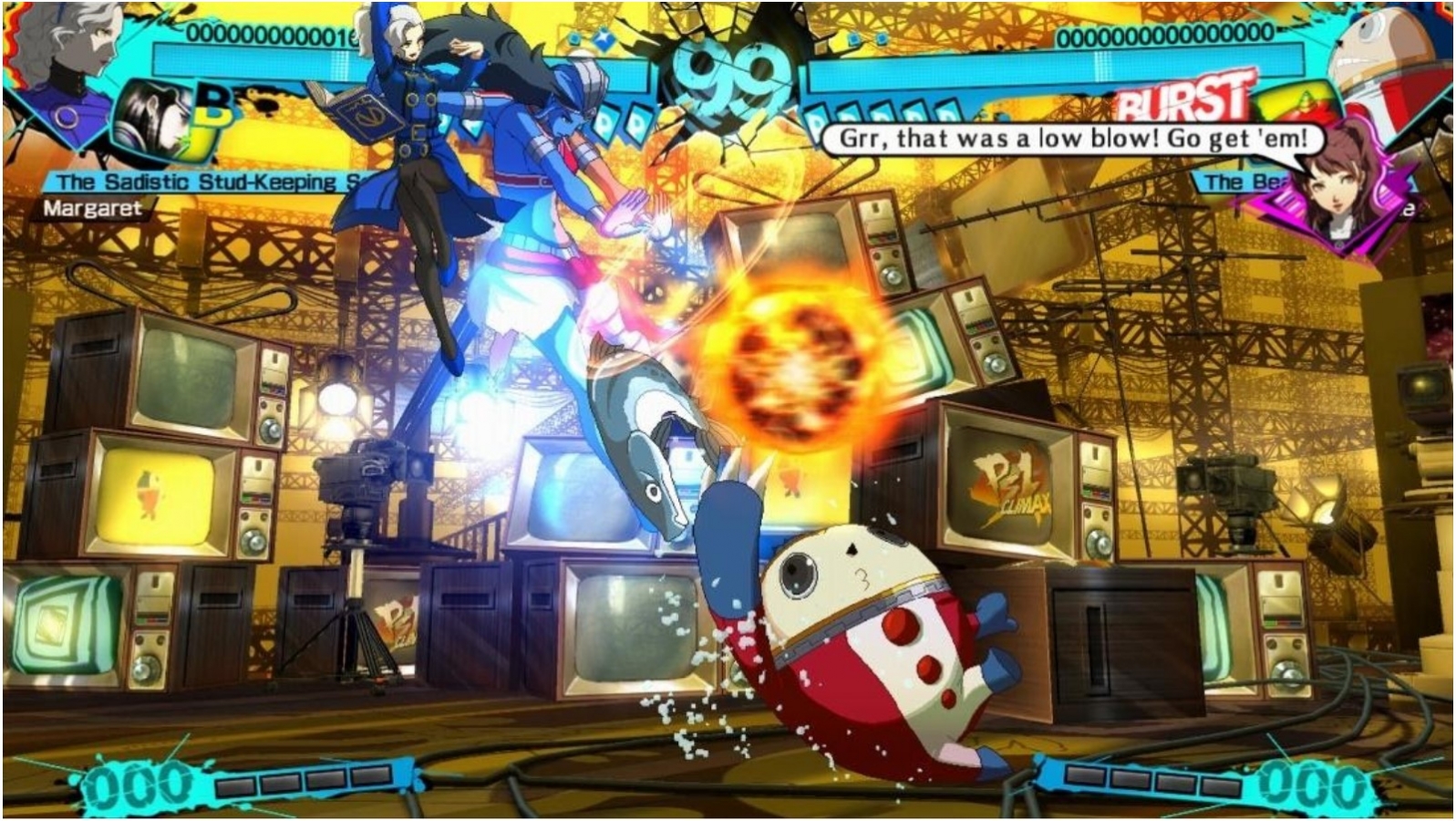 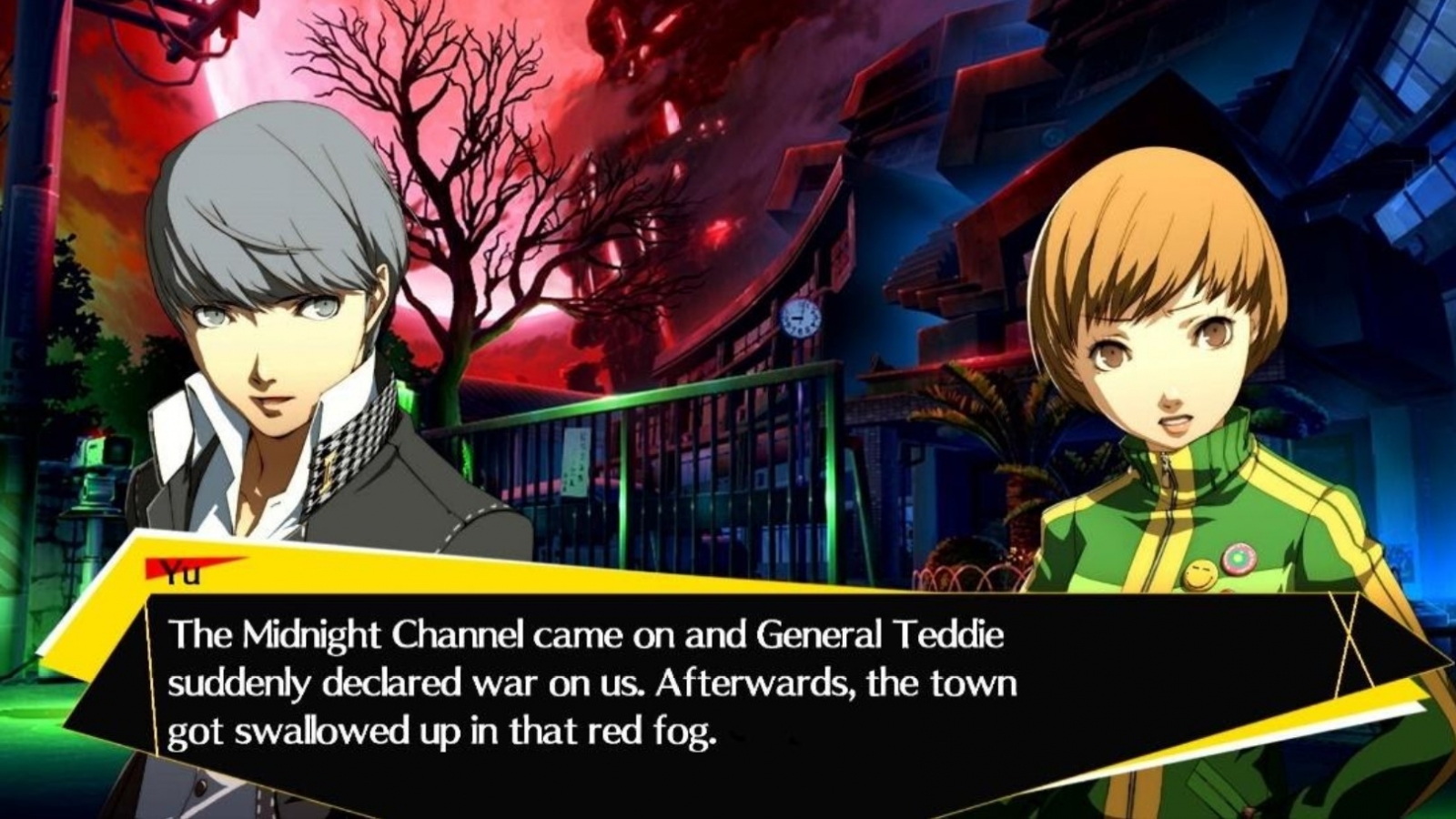 The stakes are Ultimate, the tension is Maximum, the fight is… the ULTIMAX! Experience the latest entry into the beloved Persona 4 series with a thrilling fighting twist. Join the heroes as they combat an army of Shadows in the P-1 CLIMAX!

Stay tuned to Gaming Trend for more info on Persona 4 Arena Ultimax and for all your gaming, tech, and entertainment news!