Double Fine announced that volume 2 of the Psychonauts 2 Original Soundtrack is available now to stream and purchase. The second volume lists at 17 songs and features Helmut’s song “Cosmic 1” sung by Jack Black. This second half of the soundtrack also focuses on the more upbeat, smooth, and funkier side of Peter McConnell’s work. Jack Black has a history of working with Double Fine providing voice acting and music in Brutal Legend, but also voice acts in Broken Age.

The soundtrack is available to purchase at Skill Tree Records and Apple Music for $10 and you can stream the soundtrack on Spotify. It wasn’t listed on other streaming services at the time of this posting, but it could be available later on other services as most of them have the first volume. 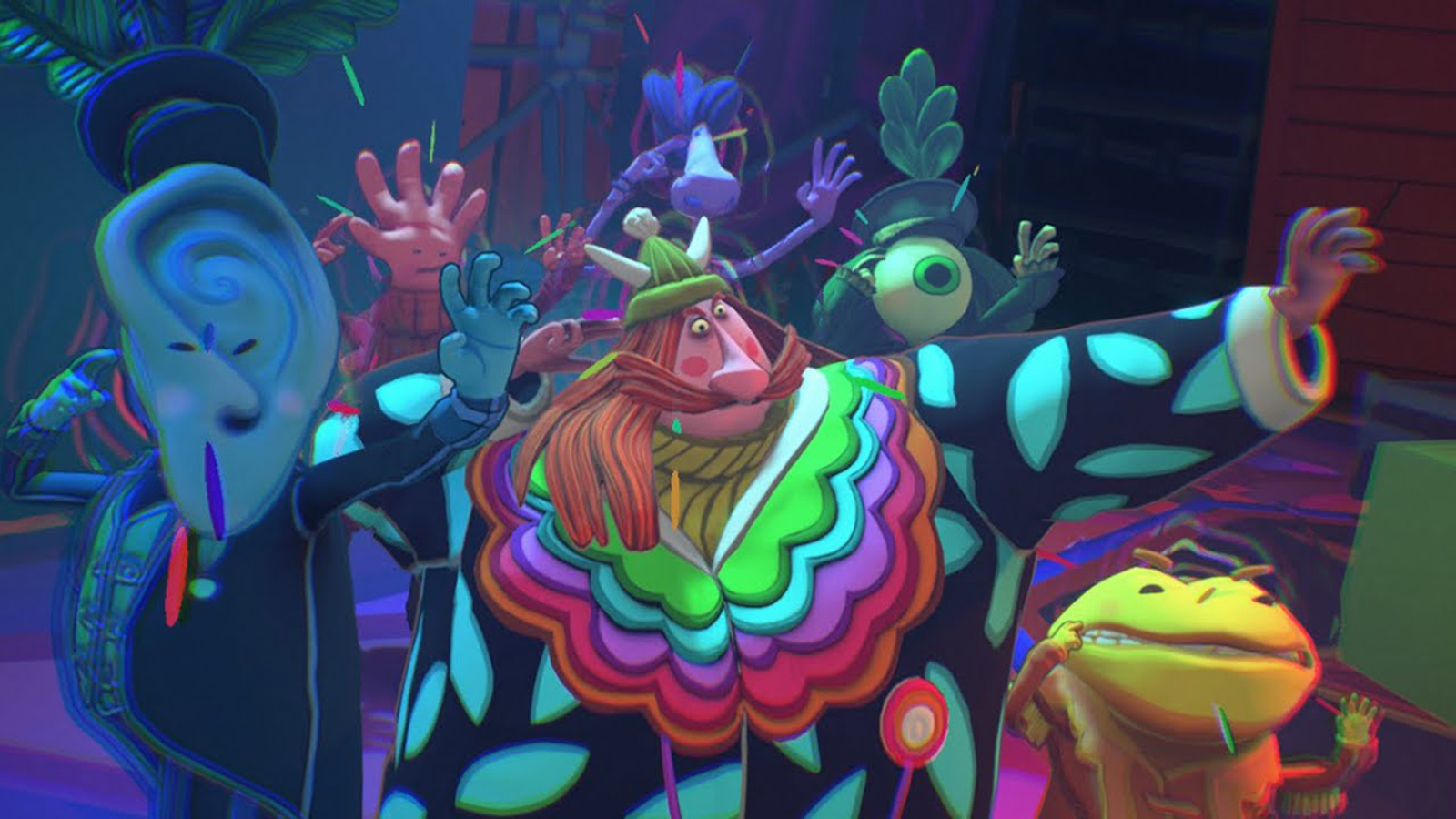 Psychonauts 2 was one of the most well-received games in 2021 receiving an 89 on PC and 87 for Xbox on Metacritic and also ranked as the sixth highest score on OpenCritic that year. Our own David Flynn gushed over the long-awaited Psychonauts sequel giving it a 100, saying “…I absolutely adored Psychonauts 2. Not only did it deliver on expectations set by the first game, it surpassed them while providing a story that deeply resonated with me and probably will with a lot of other people. It’s fun, heartfelt, funny, gorgeous, and meaningful. It will delight longtime fans and newcomers alike as they journey through the astral plane.”

I did not fawn over Psychonauts 2 as much. The combat was somewhat superficial and some platforming sequences were uninteresting, but loved the story and the way Double Fine expertly navigated poking fun at the quirks of mental illness without demonizing it or insulting it. The level design also set the tone and atmosphere for each story beat and brought out the character of the moment extremely well. It’s leaps and bounds better than Psychonauts.