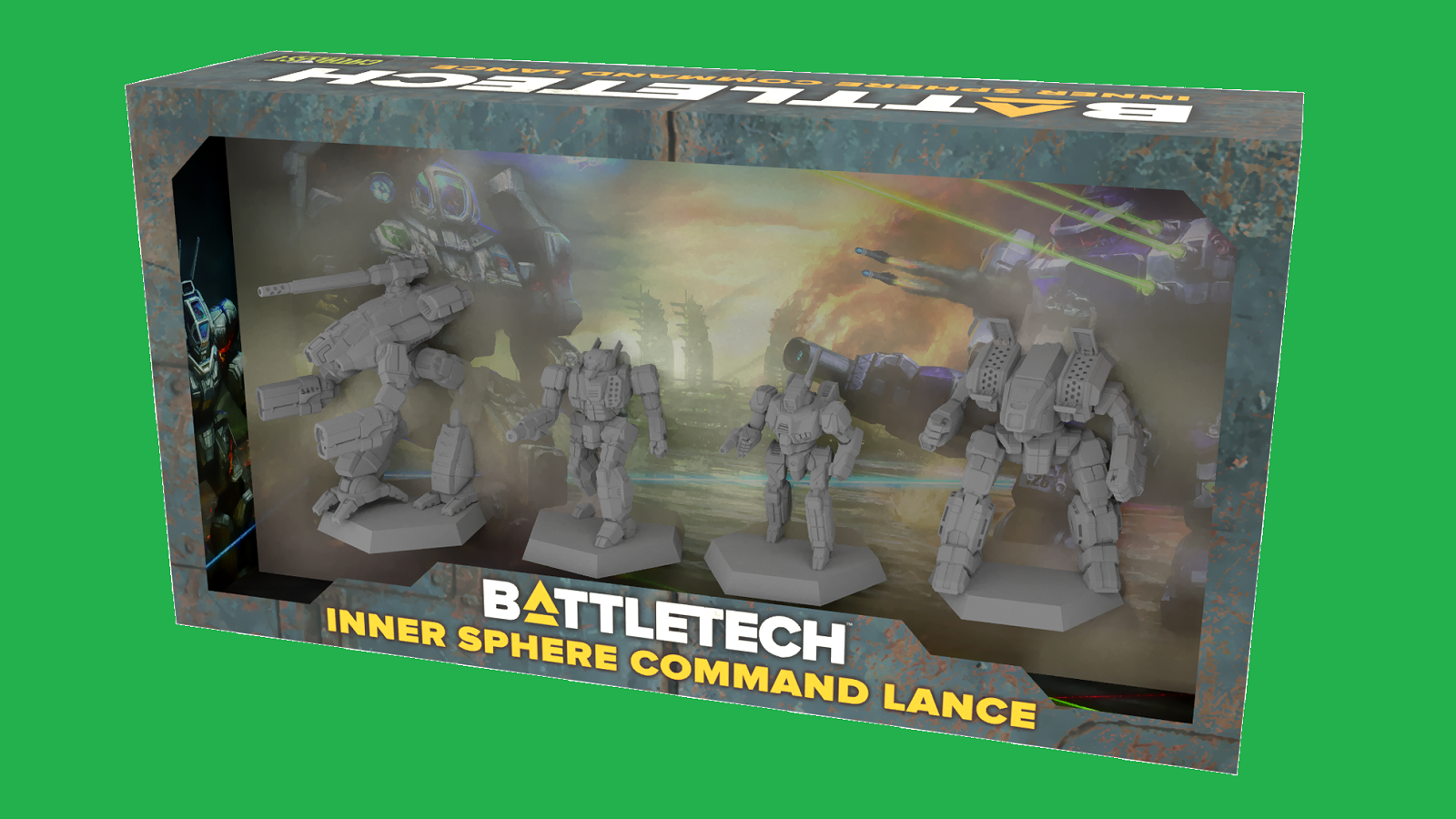 Catalyst Game Labs recently announced that it will release the Kickstarter campaign for the upcoming BattleTech: Clan Invasion on July 17. The boxed set will come with brand new Mechs to paly with, as well as add-ons like rulebooks and other official merchandise. 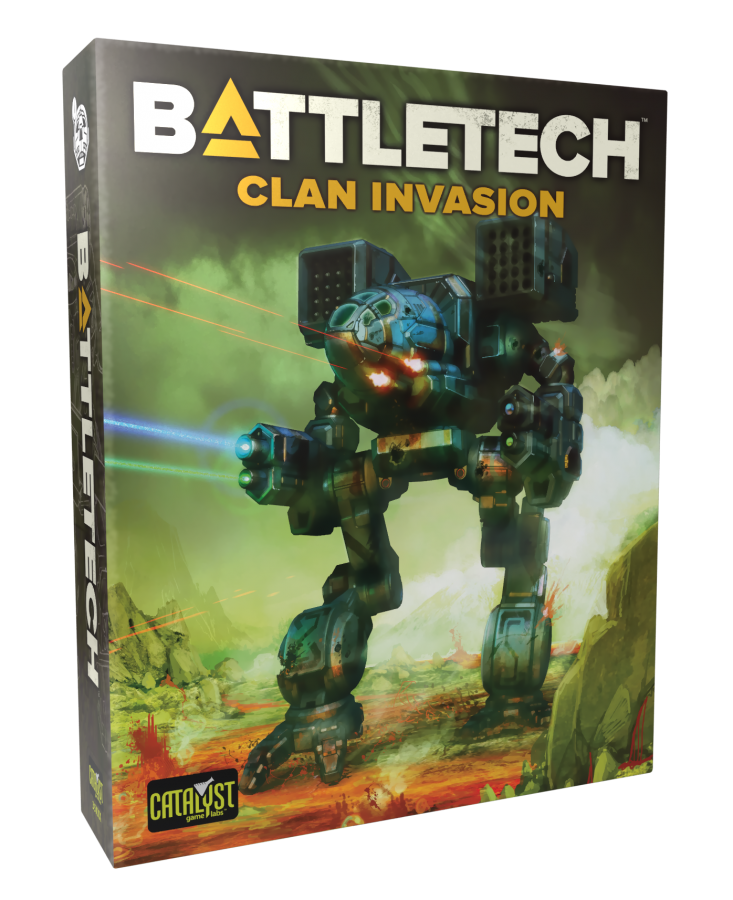 Hot on the heels of the wildly successful launch of two new boxed sets, the BattleTech tabletop game comes to Kickstarter for the first time ever to unleash totally remodeled Clan and Inner Sphere ’Mechs on your gaming table. Utilizing the same process that modernized the nine BattleMechs found in those bestselling box sets, each ’Mech has been painstakingly re-imagined, holding to the spirit of their original design while embracing a modern aesthetic.

The Clan Invasion box set will add five popular Clan OmniMechs to your arsenal, including the seminal Timber Wolf (Mad Cat). It will also include a bevy of support materials, the rules needed to play Clan technology, all new maps, and more. 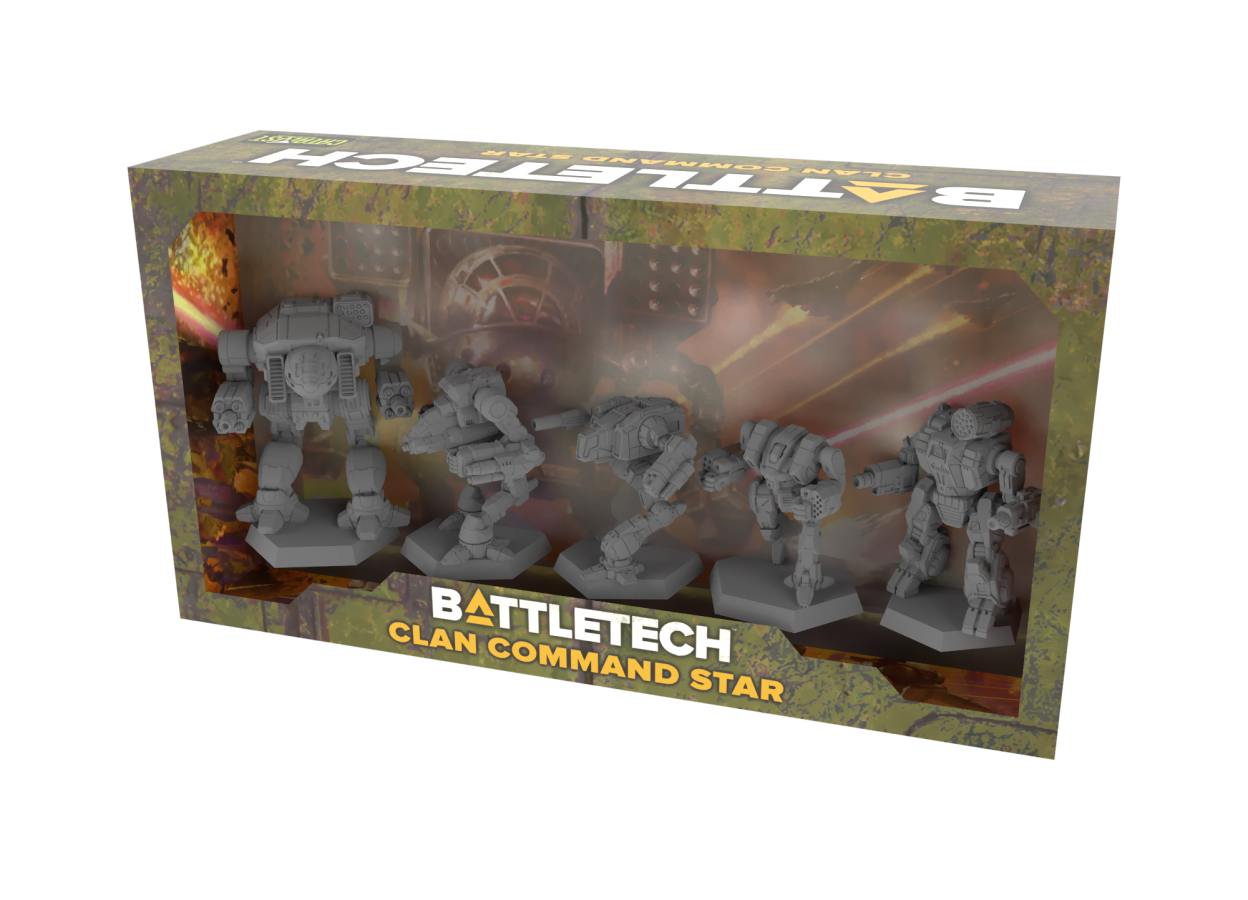 Stretch goals will rapidly fill the ranks with more Clan and Inner Sphere ’Mechs boasting all-new looks. The Clan Command Starexpansion will include the devastating Dire Wolf (Daishi) and the ever-popular Shadow Cat, while the Clan Attack Star pack will contain the Warhawk (Masakari) and Nova Cat. Meanwhile, the Inner Sphere will take desperate action to try to stave off the invasion. The Inner Sphere Command Lance pack will deploy the beloved Marauder and Archer, while the Warhammer and Phoenix Hawk will hot-drop from the Inner Sphere Battle Lance pack. And there’s more to unlock on both sides!

Add-ons will include a plethora of exciting new BattleTech merchandise, the latest rulebooks, sourcebooks, boxed sets, and more!

In addition to this announcement, Catalyst Game Labs has offered the Chaos Campaign: Succession Wars digital gamebook for free to whet your appetite until next month.

Any able commander can win a single battle, but only true leaders with skill, guts, and vision can win a war. Do you have what it takes to change the course of the Succession Wars and add your name to the annals of history?

Building off of the BattleTech Beginner Box and BattleTech: A Game of Armored Combat, Chaos Campaign: Succession Wars provides rules for selecting a force and embarking on a planetary assault mini-campaign, as well as tools to create campaigns of your own.

The scenarios included with those boxed sets are intended as one-off battles with no impact on the next encounter. This module introduces Chaos Campaign play, which offers consequences between individual missions, a reason to chase down specific objectives while preserving your troops, and ways to improve your force as you progress.