Return to Monkey Island, the highly-anticipated new installment of the beloved Monkey Island saga, finally has a release date date. On September 19th, 2022 players will be able to once again take the reins of Guybrush Threepwood as he sets sail on a brand new adventure through the Caribbean. You can check out a brand new trailer released today during Gamescom above and read below for more details:

Ahoy there, Fancy Pants. Terrible Toybox, Devolver Digital and Lucasfilm Games have proclaimed that Return to Monkey Island, the next installment in Guybrush Threepwood’s epic saga of secrecy, romance and lactose intolerance will raise the Jolly Roger high and set sail for fun on Sept. 19 for PC & Nintendo Switch.

Revealed during today’s Gamescom Opening Night Live event, wannabe pirates can pre-order Return to Monkey Island now and begin their adventure with a highly exclusive and entirely useless Horse Armor in their inventory. 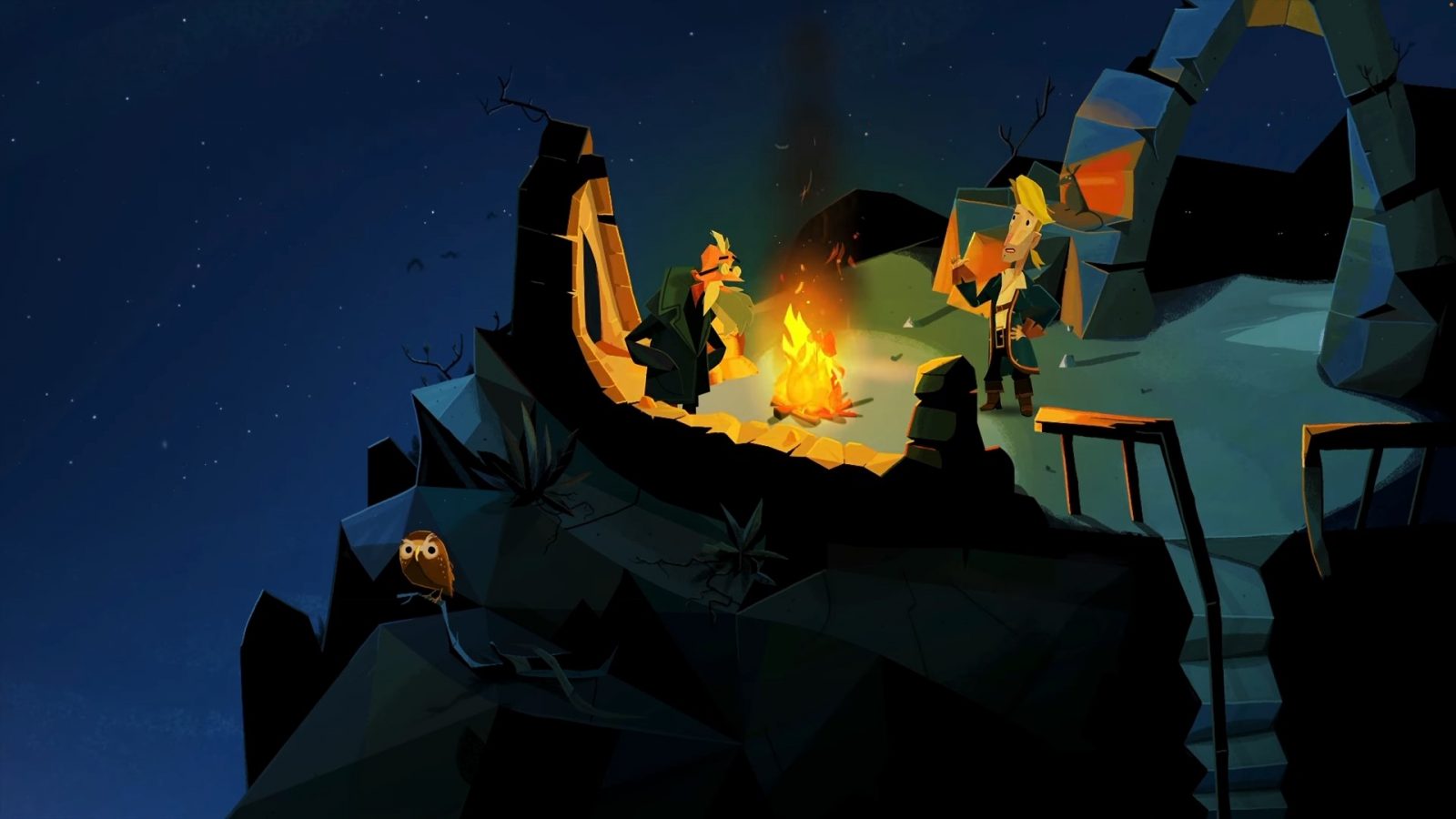 The tangled history of Monkey Island’s most famous secret leads Guybrush Threepwood – intrepid hero, leather jacket salesman and mighty pirate – to embark on a new swash-buckling adventure through the Caribbean, determined to uncover the elusive secret once and for all. No trip back to Mêlée Island would be complete without his old friends (and foes), but while Guybrush and the evil LeChuck look certain to clash on the high seas once more, a new crew of Pirate Leaders seems to have arrived to spoil the party. 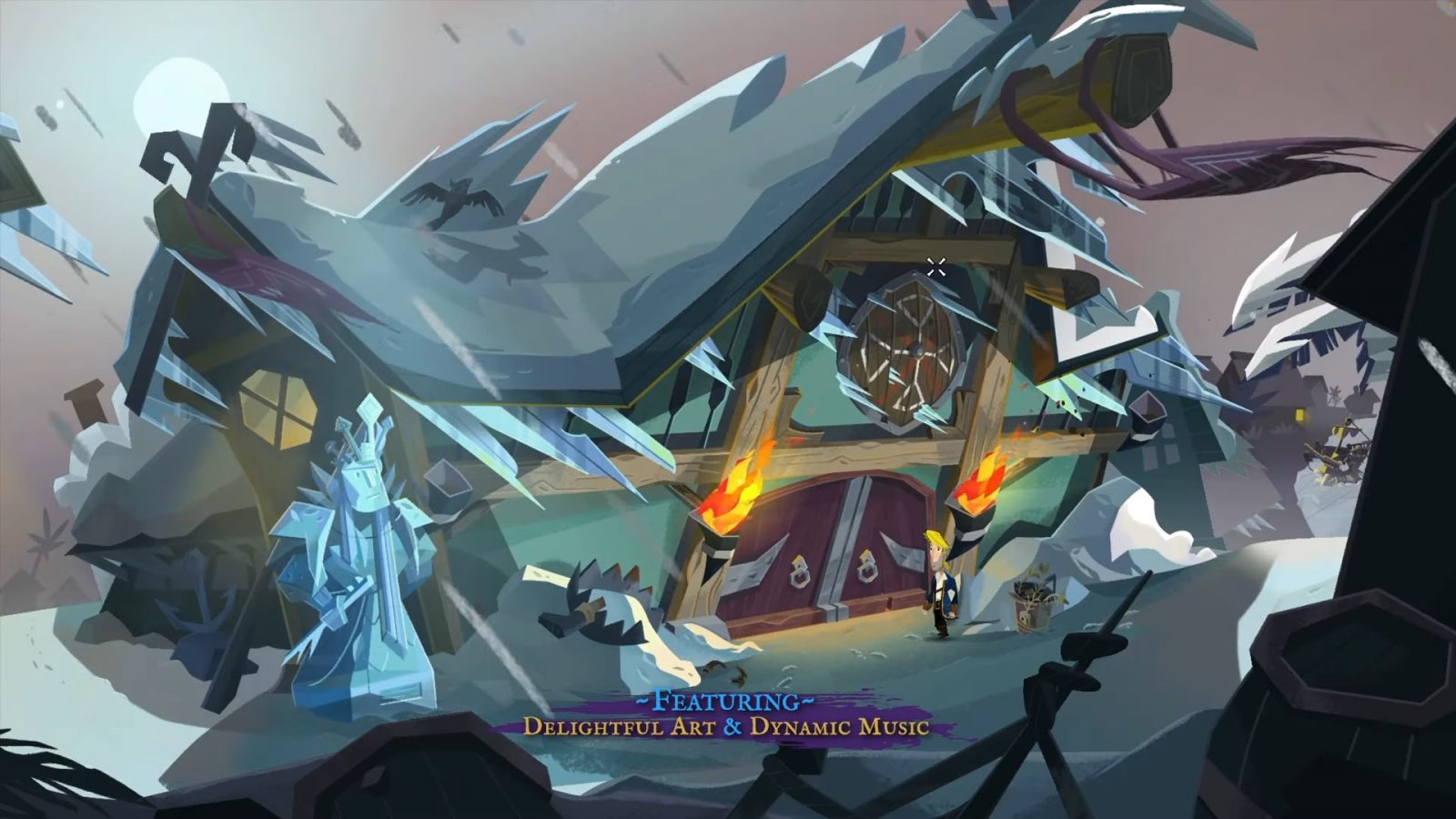 Join the hilarious misadventures of Guybrush in Return to Monkey Island, the sequel penned by series originators Ron Gilbert and Dave Grossman. Brought to life with stunning new  visuals by Rex Crowle (Knights & Bikes, Tearaway), an all-new score from the original composers and Dominic Armato returning as the voice of Guybrush Threepwood to lead an all-star VO cast, Return to Monkey Island will include all new intuitive controls, accessibility features and even a few jokes.