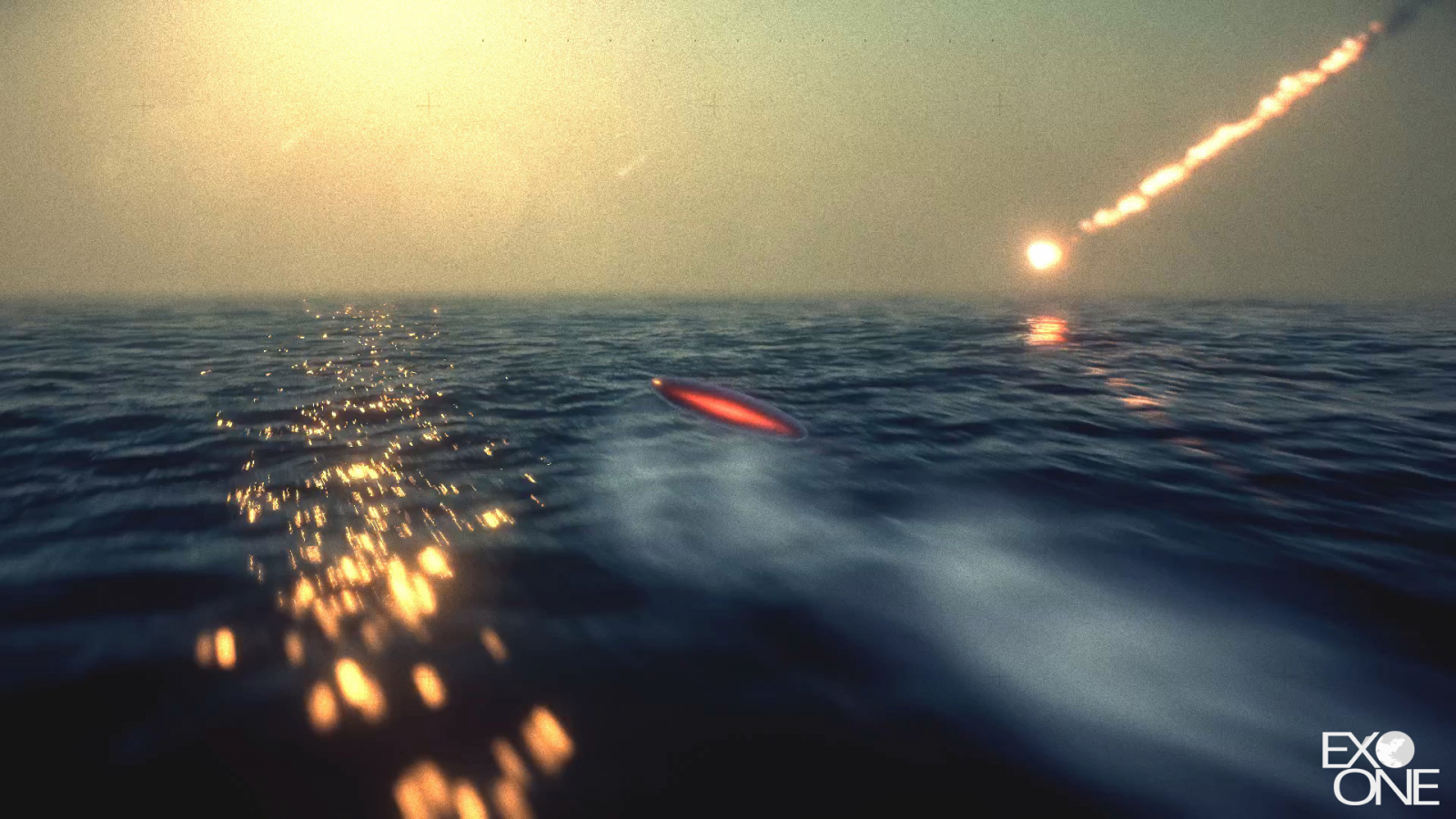 Enter the surreal and alien worlds of Exo One and be part of the mysterious narrative that unfolds around you.

Exo One is being developed by Exbleative (AKA, Jay Weston), with help from Rhys Lindsay (music, code) and Dave Kazi (code). Jay started out as a game artist then game designer working on such games as Powerslide and Dirt Track Racing. Jay then teamed up with ex-Ratbag programmer Saxon Druce on Zombie Outbreak Simulator and Class 3 Outbreak before developing his own solo creation, Unknown Orbit. Exo One is his second solo endeavour.

The demo for Exo One is available for download on Steam, and more information can be found on its website.