2K Studios today released their first narrative trailer, “New Beginnings,” for the upcoming game Mafia: Definitive Edition which gives fans a first look how it will retell the story. This new edition is scheduled to launch on August 28th and those who purchase the Mafia: Trilogy will get immediate access to Mafia II:Definitive Edition and Mafia III: Definitive Edition on PlayStation 4, Xbox One, or Steam and will be able to download this new game as soon as it becomes available. 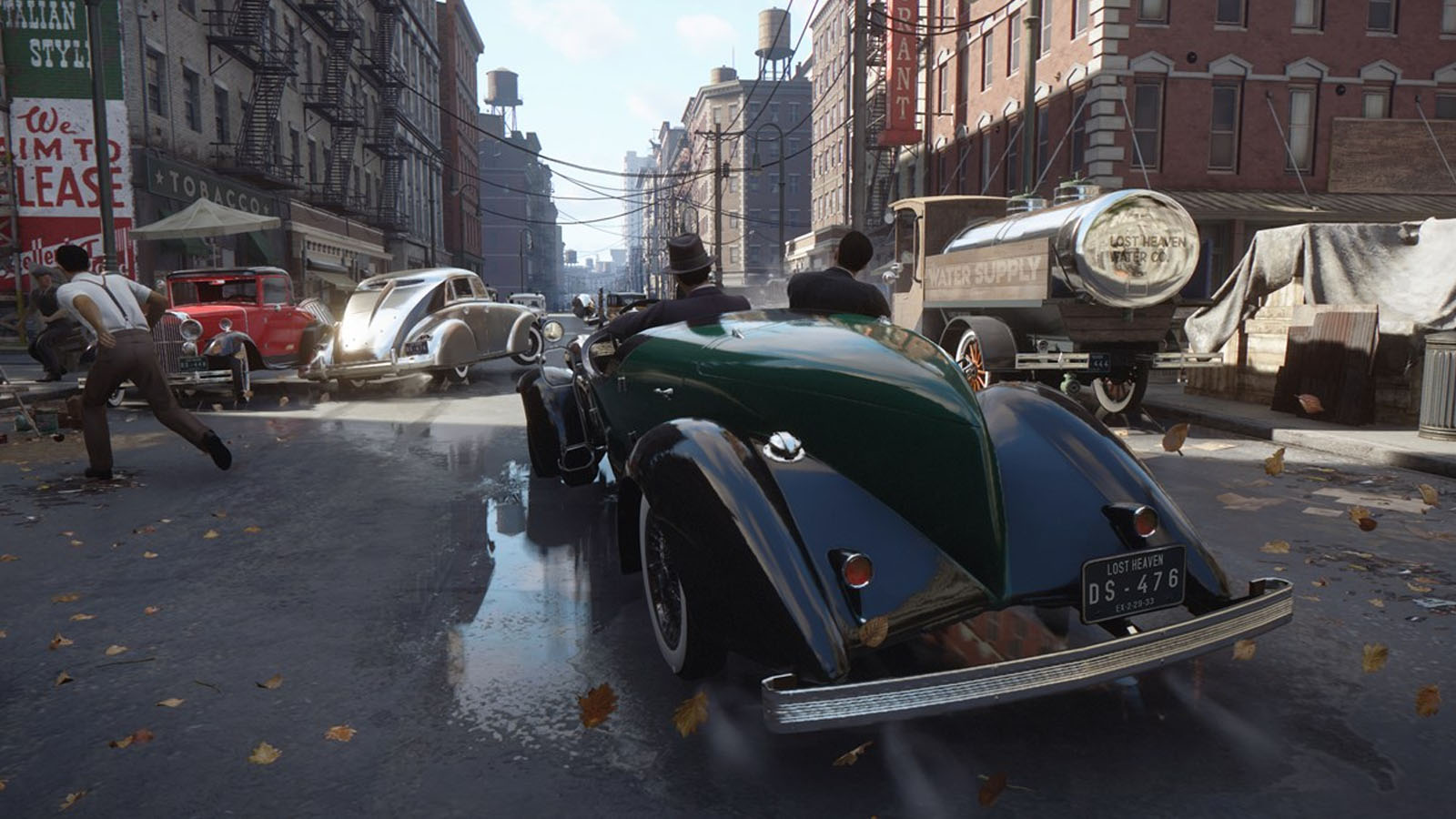 Pick up the trilogy today and stay tuned to Gaming Trend for all your gaming news.