XSEED Games has announced the complete remake of Story of Seasons: Friends of Mineral Town at today’s PC Gaming Show, with its release date set for July 14th this year. This is the first game in the series to be released on the PC and Nintendo Switch, and will be exclusively on Steam for PC.

Story of Seasons: Friends of Mineral Town is a long-awaited return to one of the most beloved entries in the original farm/life simulation franchise, known in Japan as Bokujo Monogatari. 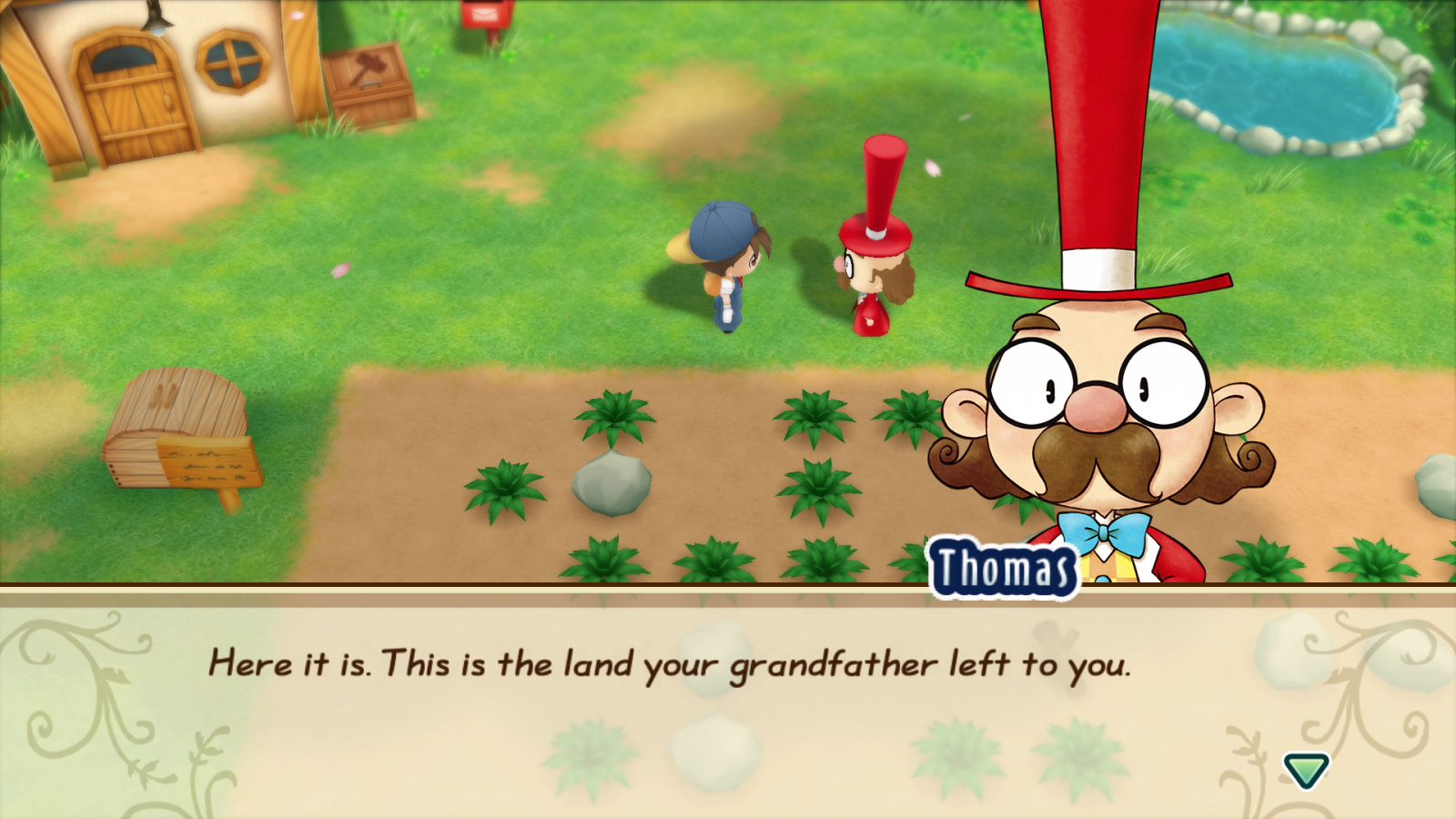 Originally released for the Nintendo Game Boy Advance in 2003, Story of Seasons: Friends of Mineral Town is the first mainline title to be released in the series for the Nintendo Switch and Windows PC platforms and will launch with an abundance of new content.

In this complete remake, veterans will be able to enjoy a return to a wonderful world with updated systems and character designs along with a completely new translation. Newcomers to the series will discover the compelling farming gameplay and complex characters that made this series the standard in the genre.

Wishlist Story of Seasons: Friends of Mineral Town here on Steam, or get more information from its website. As always, stay tuned to Gaming Trend for more other news and upcoming reviews.