*The multiplayer update “Nightshift with Friends” will be released today at 12 p.m. CEST/ 6 a.m. EDT 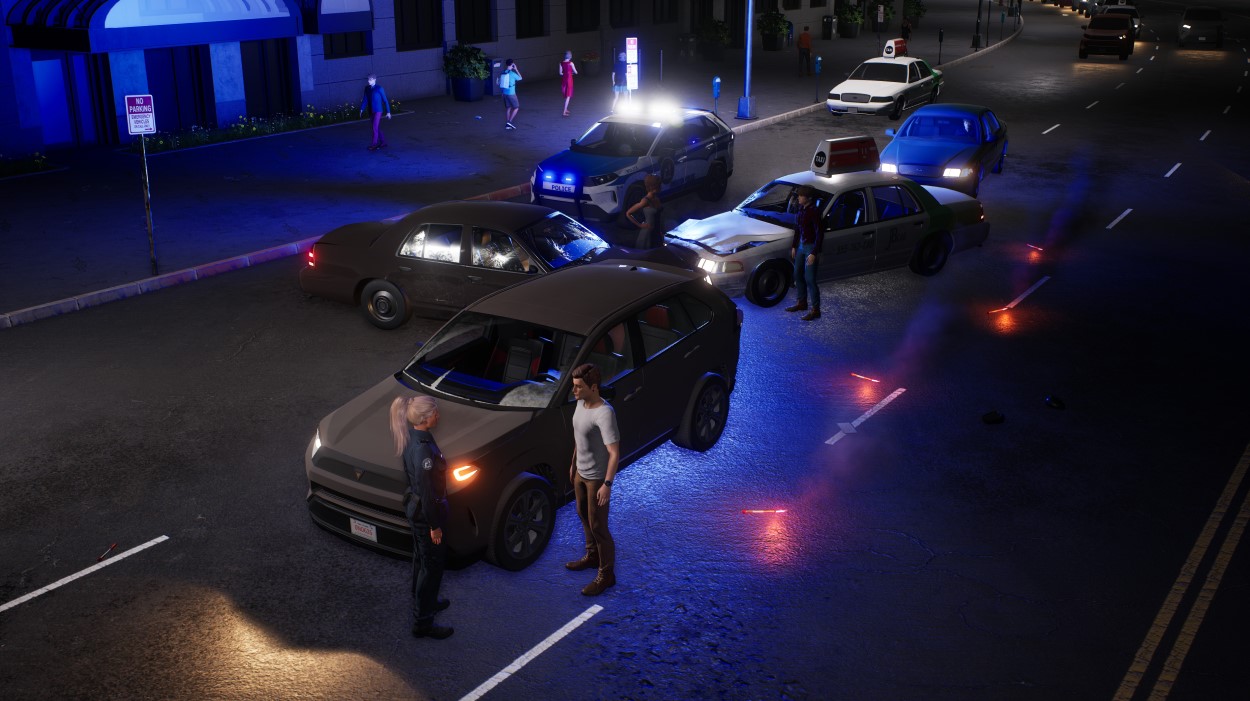 Duesseldorf/Germany, August 26, 2021 – Protecting the virtual city of Brighton as a police officer in Police Simulator: Patrol Officers has so far been a pure single-player experience. This is now set to change with the Nightshift with Friends update, which will be released today at 12 p.m. CEST/6 a.m. EDT in time for this year’s gamescom – one of the leading events for computer and videogames worldwide. The second larger content update for the popular Early Access game will add a 2-player co-op mode, and introduce additional features such as night shifts and further traffic offenses that will make going on patrol much more varied and realistic.

After the recently released Background Check update which added multiple languages, a new vehicle, an additional district and the police computer for checking suspicious vehicles and persons, fans of the popular simulation game can now patrol the streets of Brighton in pairs and have each other’s backs. While exploring the city after dark during the newly introduced nightshifts, they will also notice some new traffic violations such as cars driving with smoking exhaust pipes, broken head or tail lights or roaring motors disturbing the neighborhood. Newly introduced flashlights will enable them to peer into even the darkest corners and road flares are set to make accident sites much more secure after nightfall. 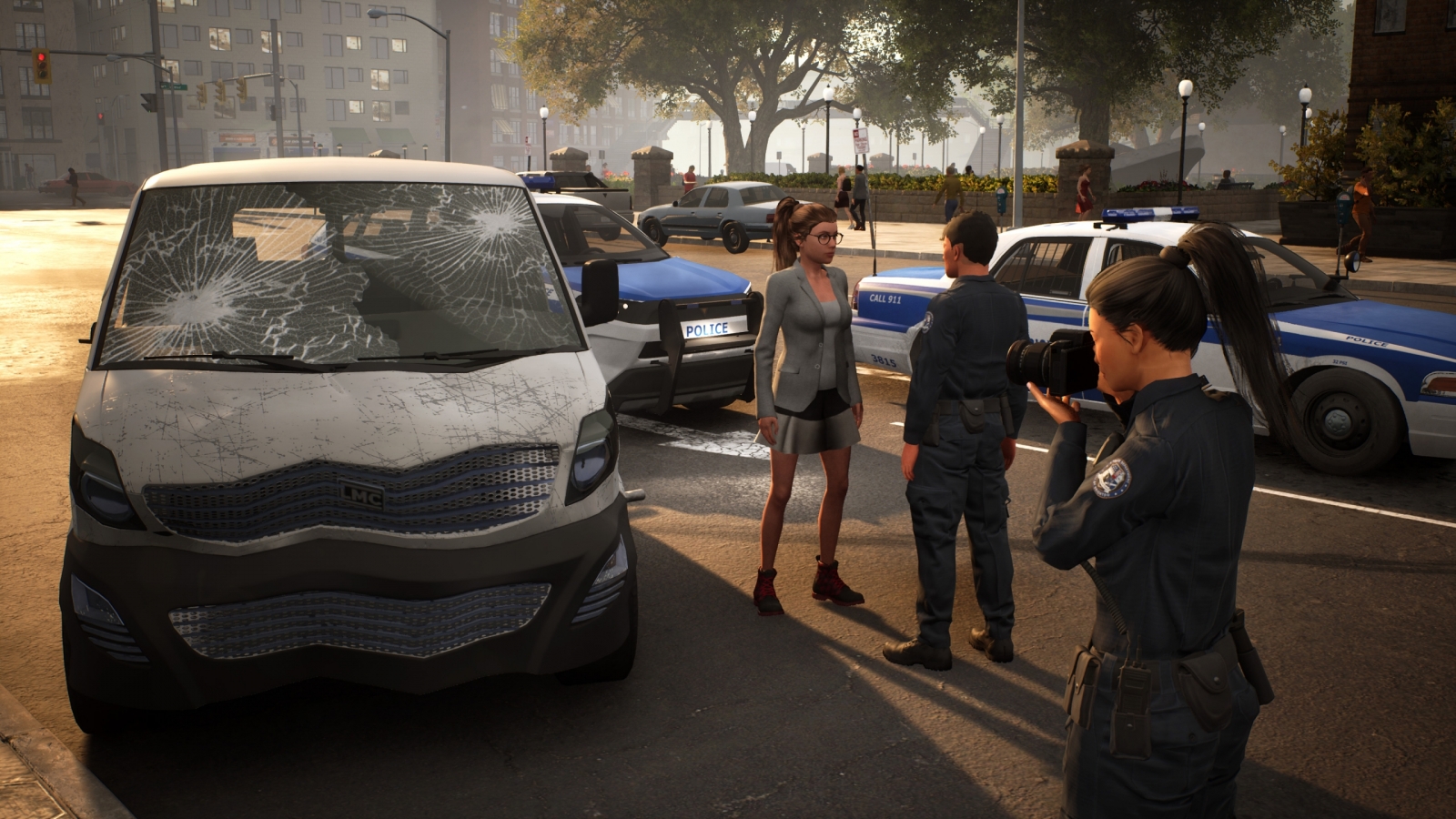