Square Enix is known for their great RPGs, and Bravely Default II is no exception. Previously exclusive to the Nintendo Switch, now PC players can experience this exciting adventure alongside four new Heroes of Light.

Save 10% by Pre-Purchasing, Now Until September 13

SQUARE ENIX® today announced that the critically-acclaimed RPG BRAVELY DEFAULT™ II will make its debut on PC via STEAM® on September 2, 2021. Fans can save 10% on the game by purchasing it through STEAM now until September 13, 2021. Previously exclusive to the Nintendo Switch™ system, BRAVELY DEFAULT II follows the adventures of four unlikely heroes, Seth, Gloria, Elvis, and Adelle, as they set out across the land of Excillant in search of four elemental crystals. 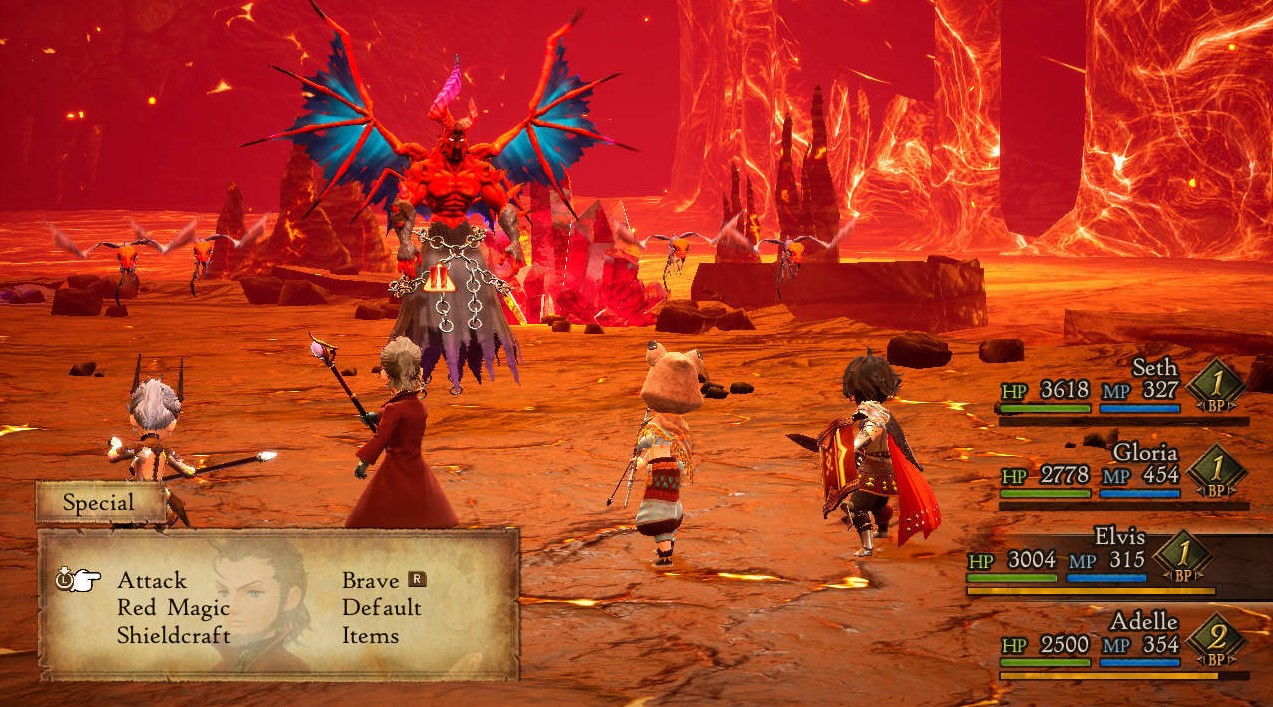 PC gamers and newcomers alike can soon discover the thrilling Brave and Default systems of BRAVELY DEFAULT II on STEAM, where great risk can lead to even greater rewards in the game’s turn-based battles. Players can enjoy customizing their party using the job system to find the optimal composition to take down challenging bosses. BRAVELY DEFAULT II features music from Revo, who makes his return from the original BRAVELY DEFAULT, and an original storyline featuring four new Heroes of Light. Full of exploration, charm, and strategy, the STEAM version of BRAVELY DEFAULT II also features controller support and various resolution options. 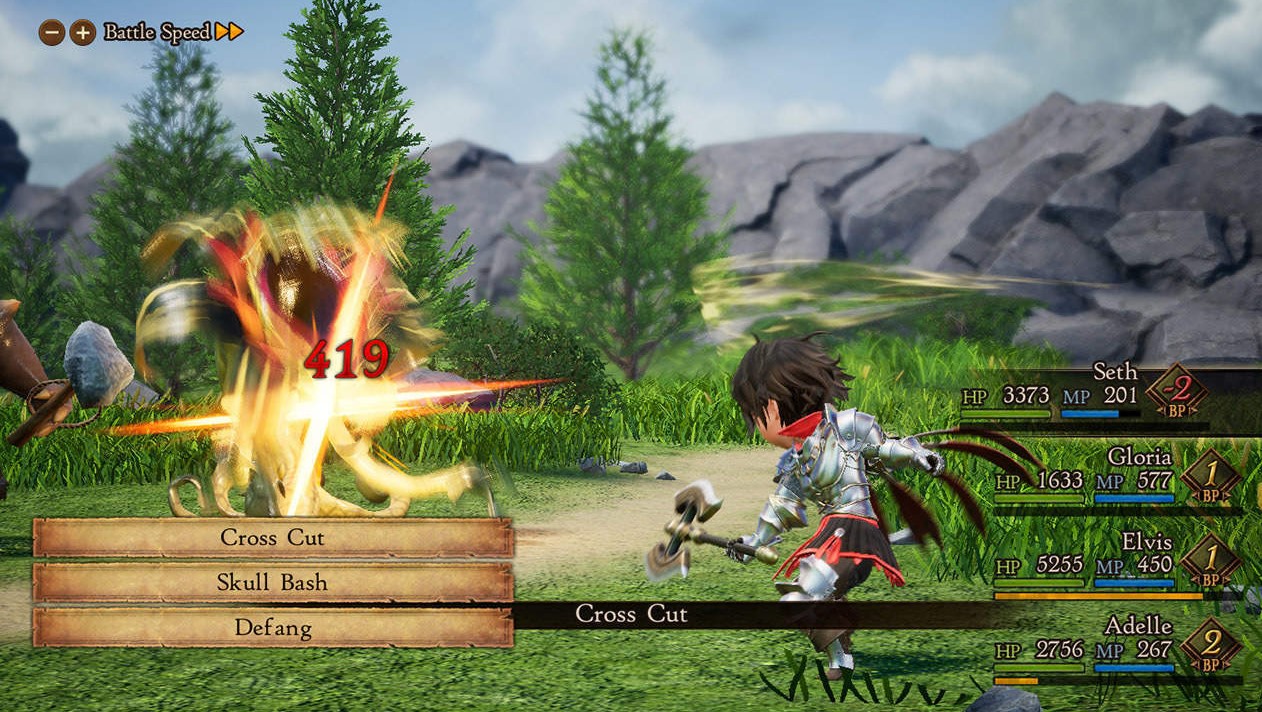 Stay tuned to Gaming Trend for more info on Bravely Default II as it is released!