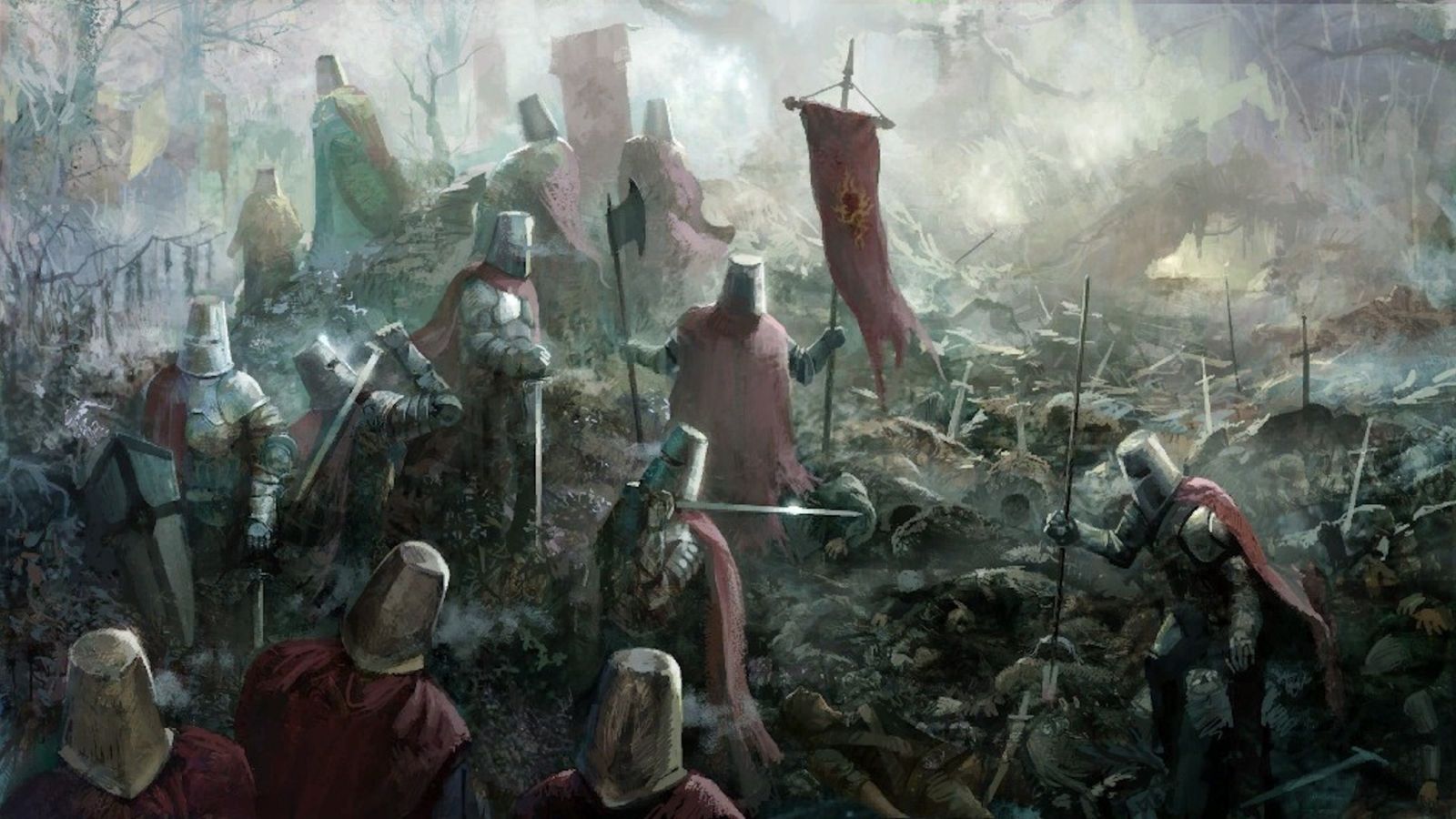 Paradox is tinkering with a subscription for their grand strategy game, Crusader Kings II.  Why?  There’s an absolutely monstrous amount of content additions.  With the base game being completely free, what does this $4.99 per month sub get you?  Let’s find out:

The Paradox team has kept their foot on the gas pedal since the game’s initial release, so this could be a gateway to a massive amount of content for new or returning players.  Could this spell a new way to buy into some of Paradox’s bigger games?  Time will tell, but stay tuned — we’ll keep you posted here at GamingTrend.com