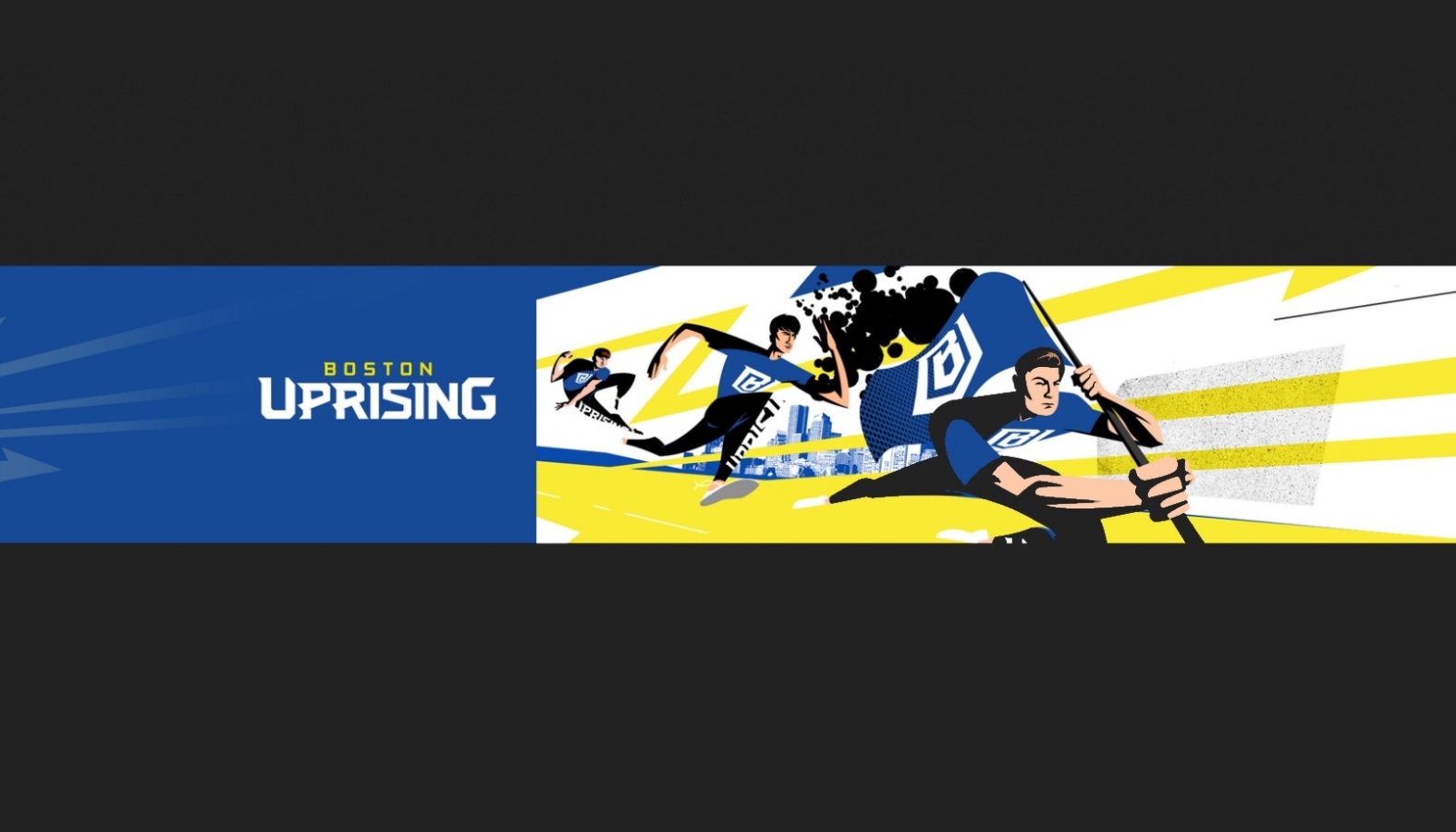 Today it was announced that Oxygen Esports and Boston Uprising are joining together in hopes of expanding New England esports with a multi-franchise deal. You can read below for full details on the deal and what to expect from their partnership:

FOXBOROUGH, MA – December 15th, 2021 – Oxygen Esports LLC (OXG) and Boston Uprising LLC are excited to announce their two organizations have combined and expanded to include more than a dozen rosters competing in esports’ highest profile leagues and titles with a major focus on Activision Blizzard’s Overwatch League™ and Call of Duty League™, where OXG will now compete as the 12th team in the upcoming 2022 Call of Duty League season with a Boston franchise.

“I’m excited to welcome our newest team, Boston, to our 2022 season line-up,” said Brandon Snow, Head of Activision Blizzard Esports. “Oxygen Esports and Kraft Sports and Entertainment represent some of the very best organizations in all of esports, sports and entertainment. Boston is no stranger to championship titles, and we fully expect them to build a winner in Boston as we open our third season in Call of Duty League”

Oxygen Esports has planted their flag since inception as New England’s premier esports organization. Their primary goal is to bring Boston’s first major esports championship to title town and there is no group more familiar with winning than Kraft Sports and Entertainment.

“The Kraft family could not be more excited to broaden their exposure to esports.” said Kraft family spokesperson Stacey James. “By combining the Boston Uprising with Oxygen Esports, and the announcement of a Boston Call of Duty League franchise, New England will be a powerful player in competitive gaming. With Oxygen functioning as the operator and their multitude of new titles and leagues, they are shaping the future of esports for all New England gaming fans.”

In tandem with the expansion, OXG also announced its launch of a $20 million capital raise that will be led by Banner Ventures, along with many current and former professional sports figures with ties to the Boston area. Notable investors include Danny Ainge, who brought three NBA championships to Boston as a Celtics player and General Manager as well as four-time NFL Super Bowl champion Rob Gronkowski and his brothers. “This is an exciting team to be a part of,” said Rob Gronkowski. “Oxygen Esports is developing infrastructure and building a sense of community for gamers of all ages in the New England area while providing an opportunity for the most elite to showcase their talents at the professional level.”

“We are ecstatic to welcome the Kraft’s and all our new capital partners to the OXG family and believe that together we are positioned to dominate the New England gaming market,” explained OXG’s CEO Murphy Vandervelde. “Combining the sports, live event and business acumen of these established partners, OXG’s notable esports operating experience and multiple exclusive league operating agreements, we have overnight created a leader in the global esports industry.”

OXG will establish its headquarters and operations at Patriot Place in Foxborough, Massachusetts, at the Boston Uprising’s existing training site. The teams will train and compete in this shared facility, which is adjacent to Gillette Stadium, home to the New England Patriots and the New England Revolution. OXG’s roster of professional players will also be accessible to fans, as OXG plans to host weekly tournaments and programming to engage all gamers where their favorite pros compete.

“We see ourselves as an integral part of the New England community and the bedrock of its esports future,” stated Adam Morrison, Chief Operating Officer of OXG. “By making our pros present and accessible, we hope to inspire all New England gamers to achieve their dreams and set the standard for what it means to be a true Tier 1 organization.”

Saty tuned to Gaming Trend for all your gaming, tech, and entertainment news!