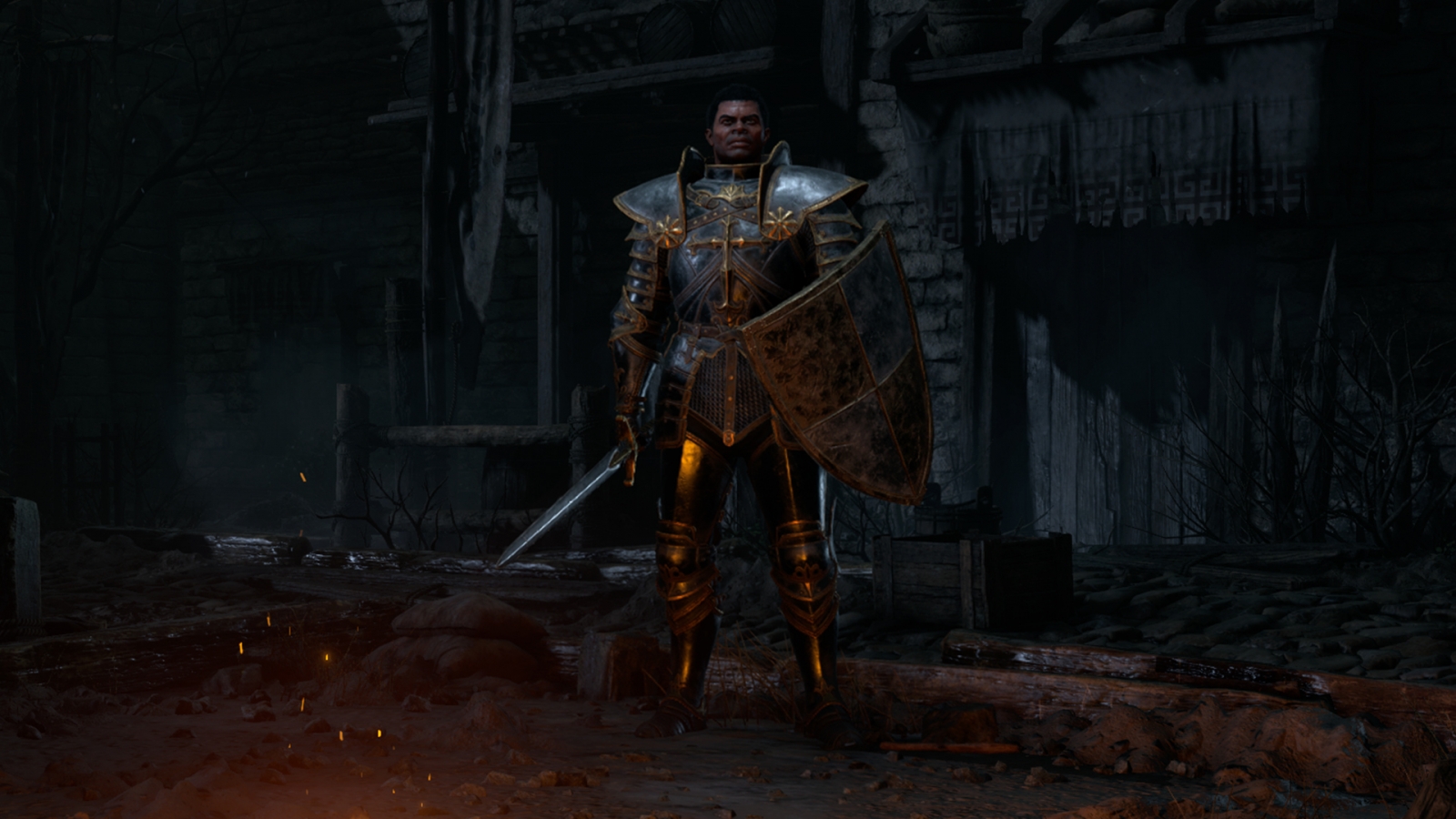 Diablo II: Resurrected has a slew of new features heading its way courtesy of Patch 2.4 coming out in early 2022. Among these updates are class balance changes, Horadric Cube recipes, set item changes, new Rune Words, and improvements to mercenary companions along with a Ladder season. You can check out the game’s official blog for complete details as to what players can expect from the patch, or you can read below for more info:

Greetings, Heroes of Sanctuary. We’d like to take this opportunity to highlight exciting upcoming balance changes, alongside a couple of new features coming in our next Diablo II: Resurrected update!

Prepare to seek your glory. Ladder Rank play is arriving early next year! Our priority for Ladder Rank play has always been for this mode to be a smooth experience. The competitive nature of this feature demands stability as players race towards 99. Our teams have continued to invest time in making the game experience and performance smoother for everyone. We can’t wait for you to begin your climb, but for now, let’s dive into some exciting details around this upcoming feature!

Hardcore Ladder – The hardcore (only 1 life) version of Ladder that encompasses playing with four acts.

Standard Expansion Ladder – The casual version of Ladder play that encompasses playing five acts, as it includes the “Lord of Destruction” expansion content.

Hardcore Expansion Ladder – The hardcore (only 1 life) version of Ladder play that encompasses playing five acts, as it includes the “Lord of Destruction” expansion content.

For the first time, players will have the chance to unlock a host of new Rune Words in the Ladder system! To be clear, these Rune Words have never existed in the game before, and they will not be accessible in non-Ladder play like the previous set of Ladder-only Rune Words in the original Diablo II experience. At the end of a Ladder season, players who successfully made these Rune Words will have their Ladder characters be moved into a “non-Ladder” version of the game. Then at the beginning of the next Ladder season, players will make a new Ladder character and start all over again to earn new rewards. Currently, we don’t have specific new Rune Words to showcase, but if you tune-in to our Developer Update Stream (more details below) hosted by content creator MrLlamaSC, you’ll be able to receive a glimpse!

Lastly, we’ve been monitoring discussions around Ladder Rank play in the community. The duration of Ladder is an element our team is still trying to gauge as we progress forward, but we’re looking to create the “rush” of a new ladder and find the best timeframe for Ladder rotation that meets your expectations. Presently, we’re considering four months for Ladder Seasons. We’ll continue monitoring the community’s opinion and preference on this front as we approach PTR for Patch 2.4 early next year.

Stay tuned to Gaming Trend for more info on Diablo II: Resurrected and for all your gaming, tech, and entertainment news!