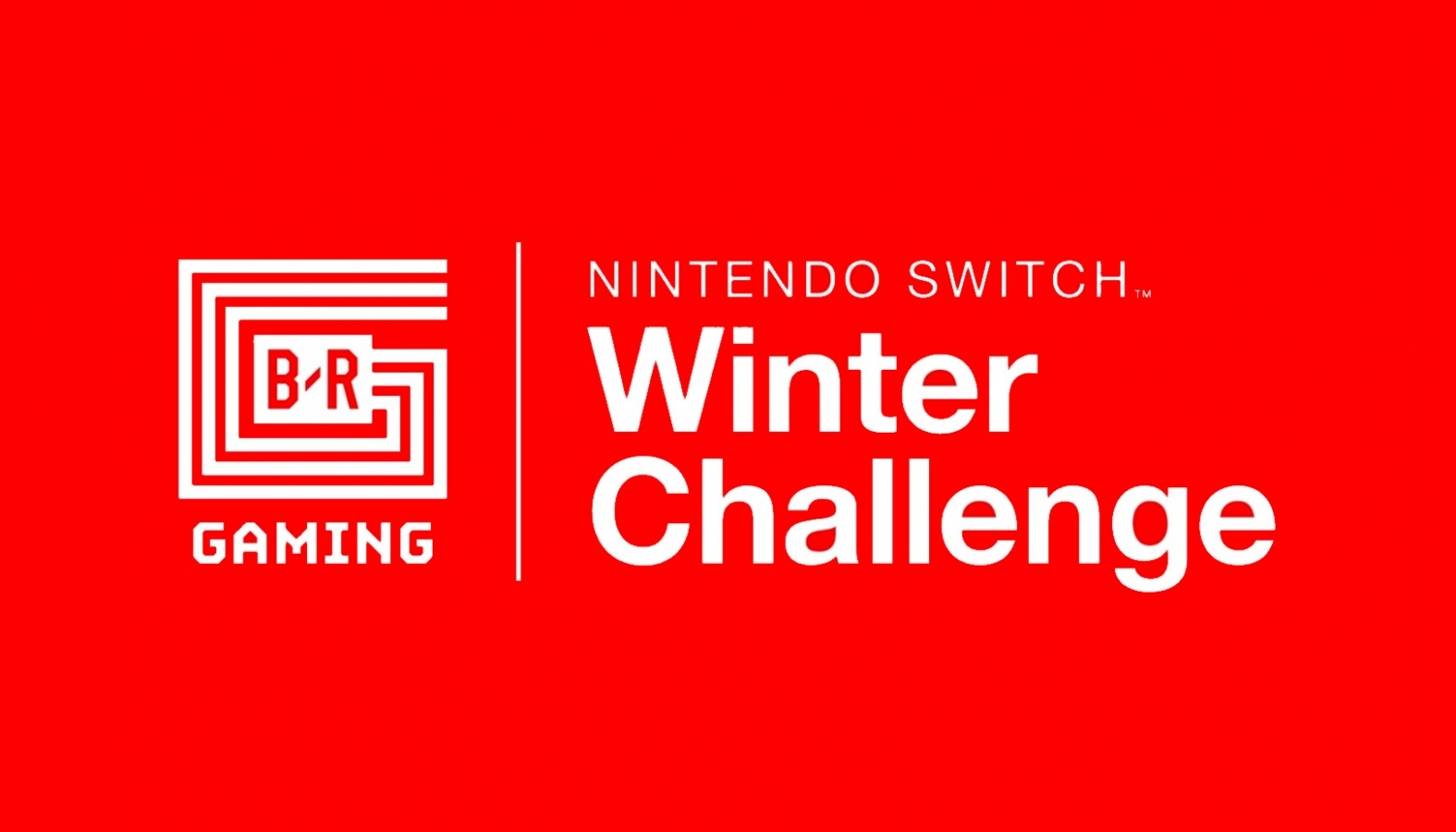 Nintendo is heading to TBS with the B/R Gaming’s Nintendo Switch Winter Challenge event, which will be shown over four-nights. The event will run from December 20th, 2021 to December 23rd, 2021 and will feature games from throughout Nintendo’s history, all played on the Nintendo Switch.

Metroid, Super Mario World 2, Excitebike, Super Mario Odyssey, Donkey Kong Country: Tropical Freeze, Mario Party Superstars, and Mario Kart 64 are just a few of the games planned, all of which will be played through the Nintendo Switch Online or Online + Expansion Pack memberships.