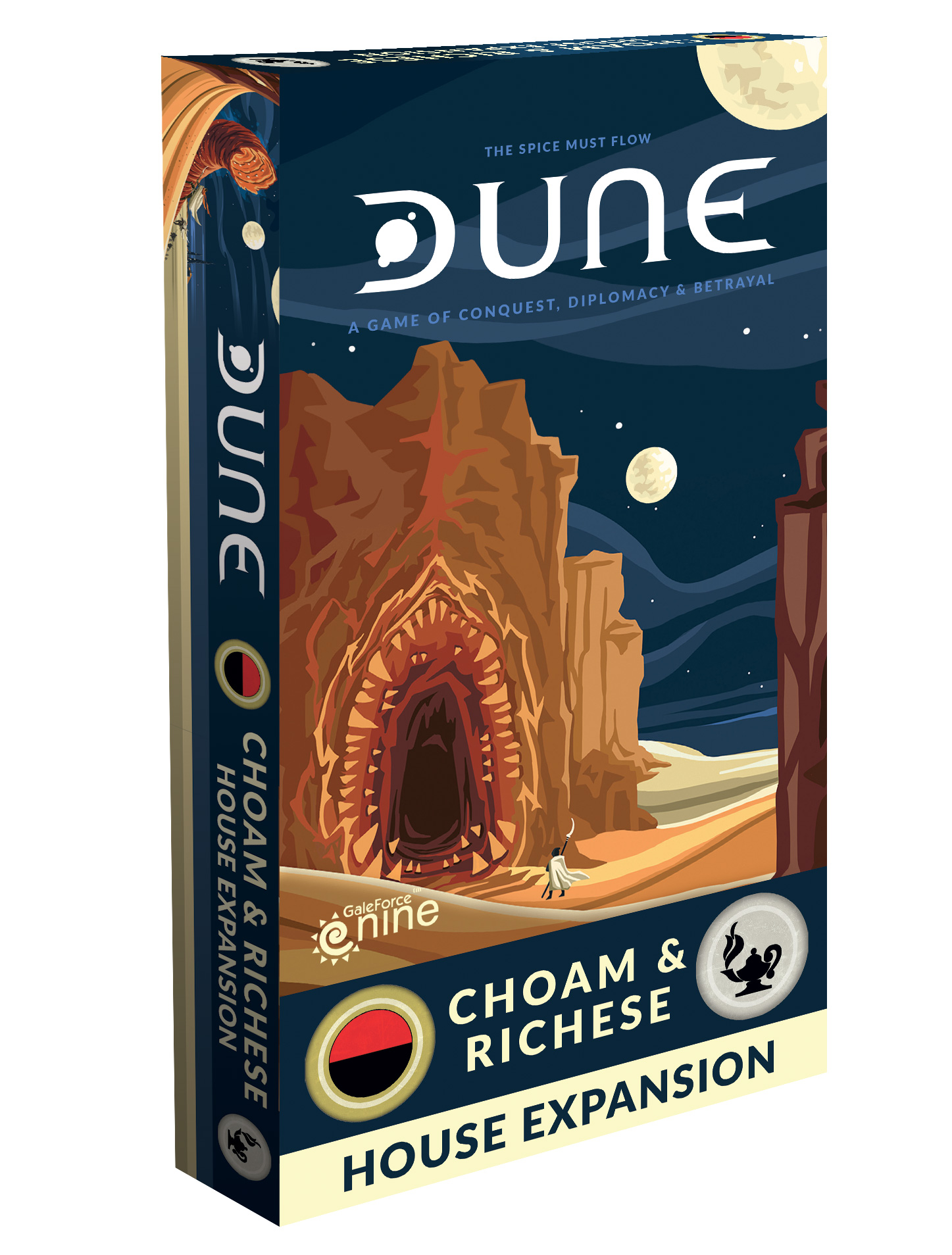 There can only be one house to rule the spice trade on Arrakis, and two more just tossed their hat into the ring. Today, Gale Force Nine has announced their brand new expansion to the famous tabletop game, Dune: A Game of Conquest, Diplomacy and Betrayal. This new expansion looks to add brand new factions to the game, as well as new mechanics and skills to help carve your way to victory in the sands. 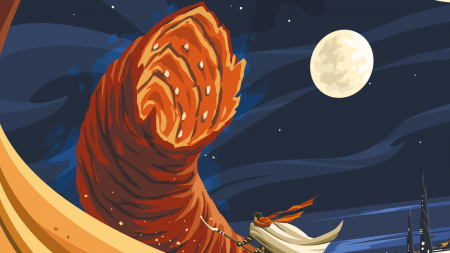 Gale Force Nine are excited to build on the legendary tabletop world of Dune: A Game of Conquest, Diplomacy & Betrayal with an additional expansion, featuring two new factions to spice up the game play. This expansion adds TWO new factions, House Ricese, and CHOAM to the original six from the core game, and additional two from the previous expansion (Ixians & Tleilaxu). There will be a total of 10 playable factions, bringing a staggering 210 possible combinations to a 6- player game. Alongside the new factions, new mechanics are introduced, as advanced strongholds and leader skills help you gain advantages over your rivals. 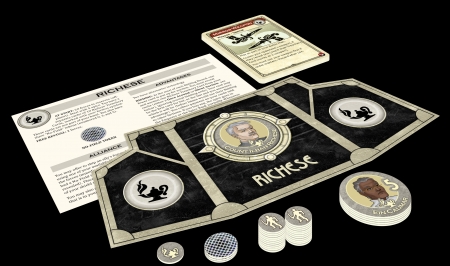 House Ricese, just like the Ixians, had a well-earned reputation for ingenuity, and created important technological inventions. After being ousted from governing Arrakis, they are reduced to selling off important creations simply to raise enough funds to continue their efforts to compete 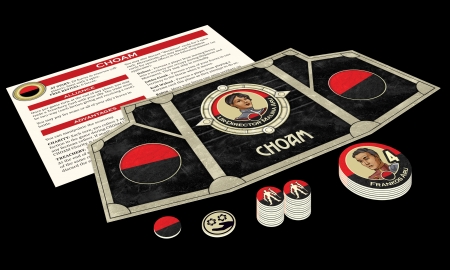 The Combine Honnete Ober Advancer Mercantiles (CHOAM) controls much of the economic affairs across the cosmos and have a keen interest in Arrakis, above and beyond spice production. Because of it’s control of inter-planetary commerce, CHOAM is the largest single source of wealth in the Imperium. Influence in CHOAM is a major focus of political maneuvering in the Imperium, both to maximize dividends and to skim profits. The leaders and bureaucrats of CHOAM were dedicated to controlling vital products that enriched the Great Houses… And CHOAM itself…

Excited to jump back into the rich universe of Dune? Well good news! You won’t have to wait long for this new expansion as it is scheduled for release in February 2022! In the meantime, for more news about Dune and everything else in the gaming sphere, stay right here on Gaming Trend!