Blizzard GearFest is returning and this time around will have new products from many of their most popular game series, like Diablo, Overwatch, and World of Warcraft. Read below for more details:

Blizzard GearFest is back by popular demand, and just in time for the holidays! This year’s event brings a full range of new consumer products across World of Warcraft, Overwatch, Diablo, and other franchises – all available now on the Blizzard Gear Store. See below for more details on this year’s featured products!

Alongside the Diablo II: Resurrected vinyl soundtrack, Blizzard GearFest will offer fans a wide range of other brand-new products across apparel, headwear, and collectibles. Some major highlights include…

Diablo, Overwatch and World of Warcraft Joggers, Shorts, and Compression Sleeves (from POINT3) 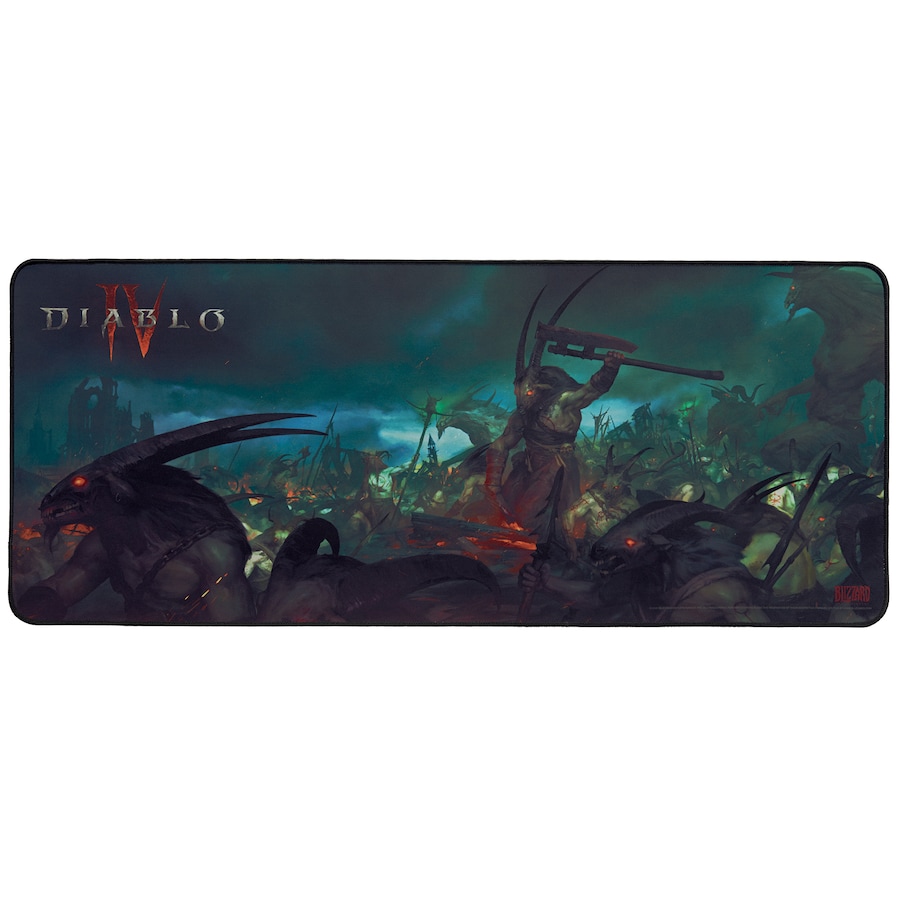 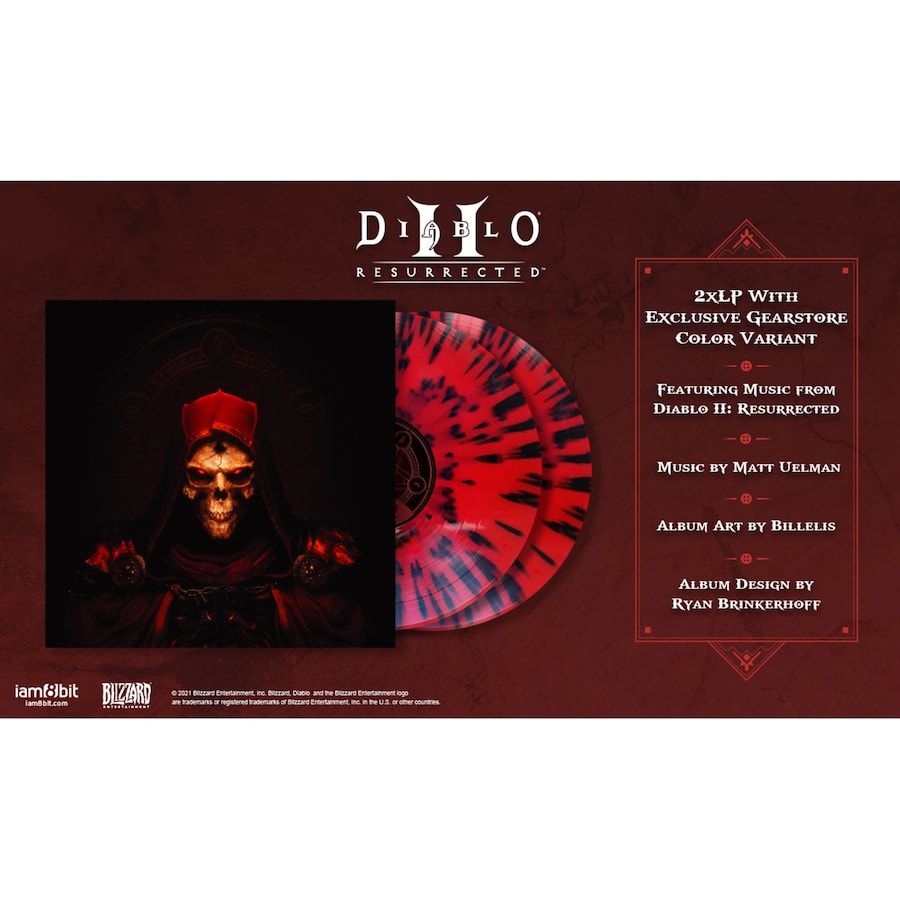 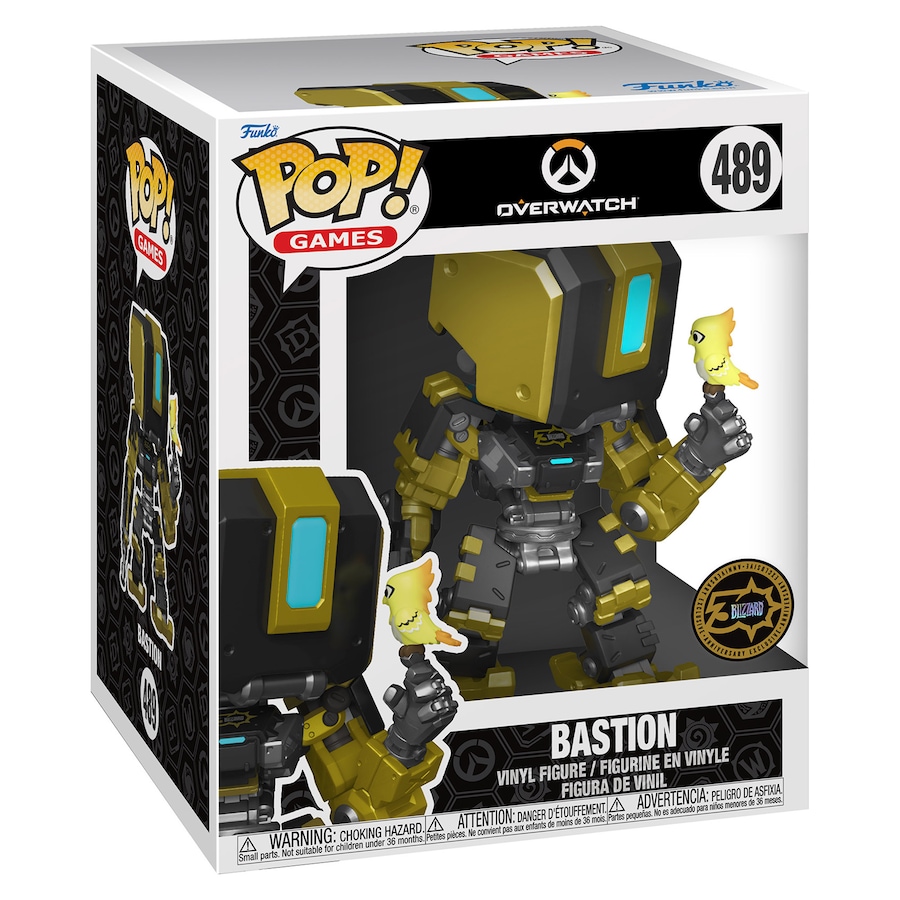 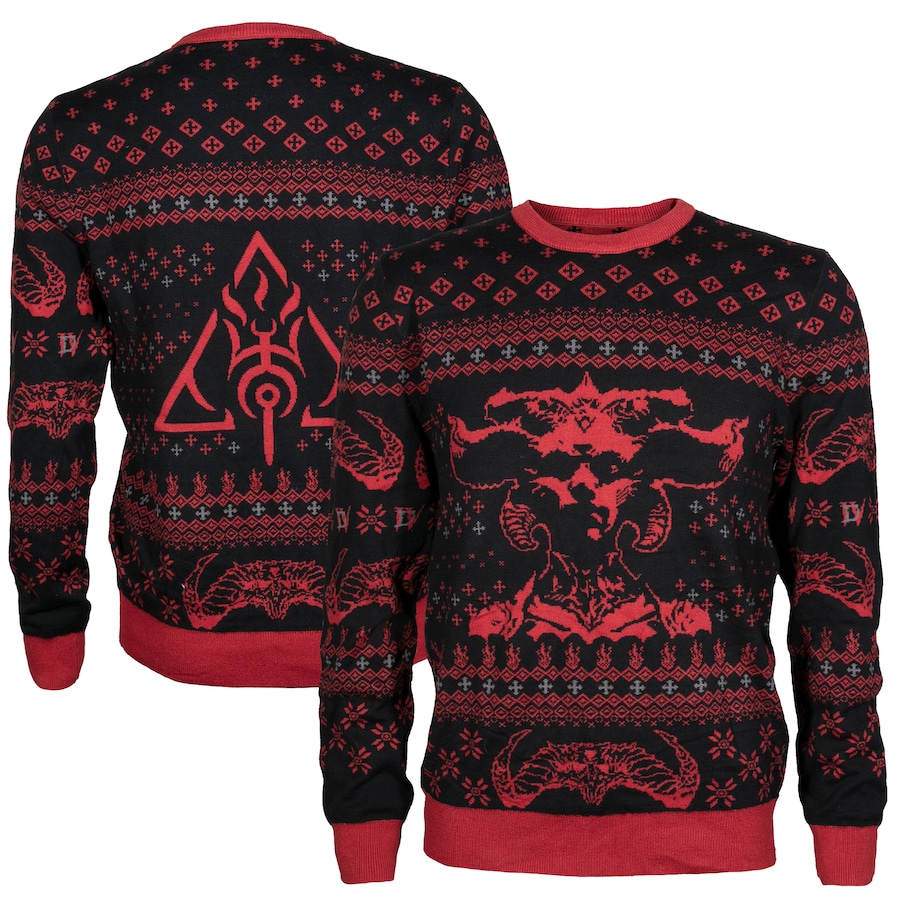 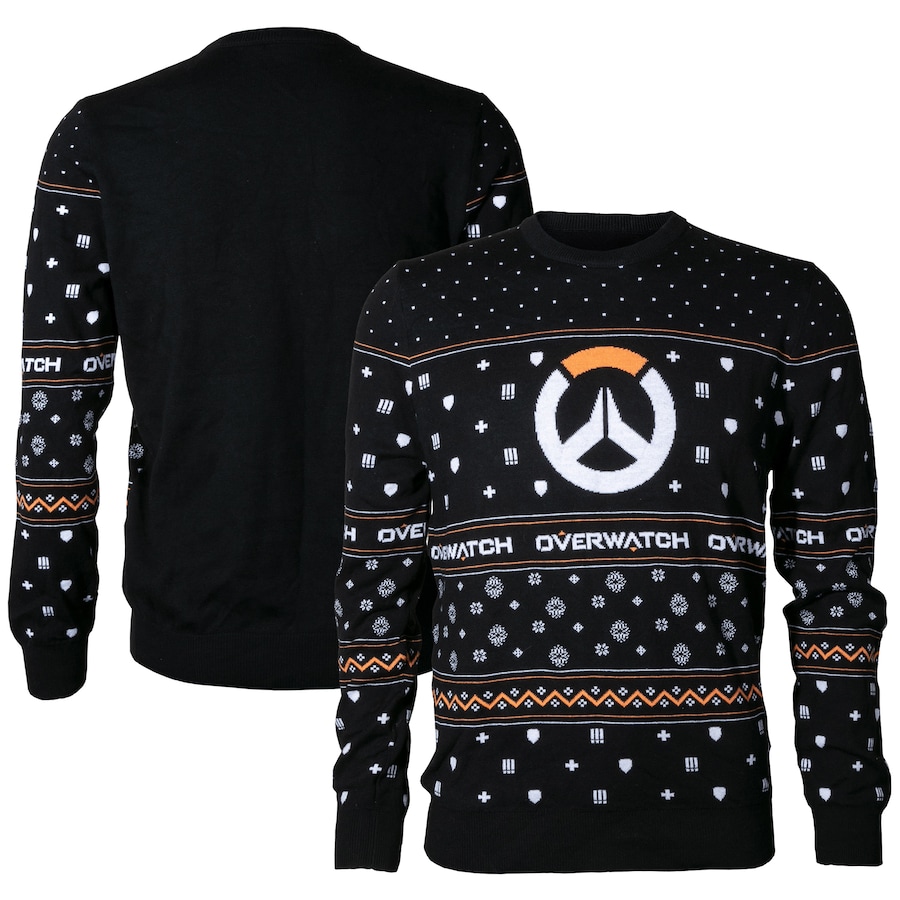 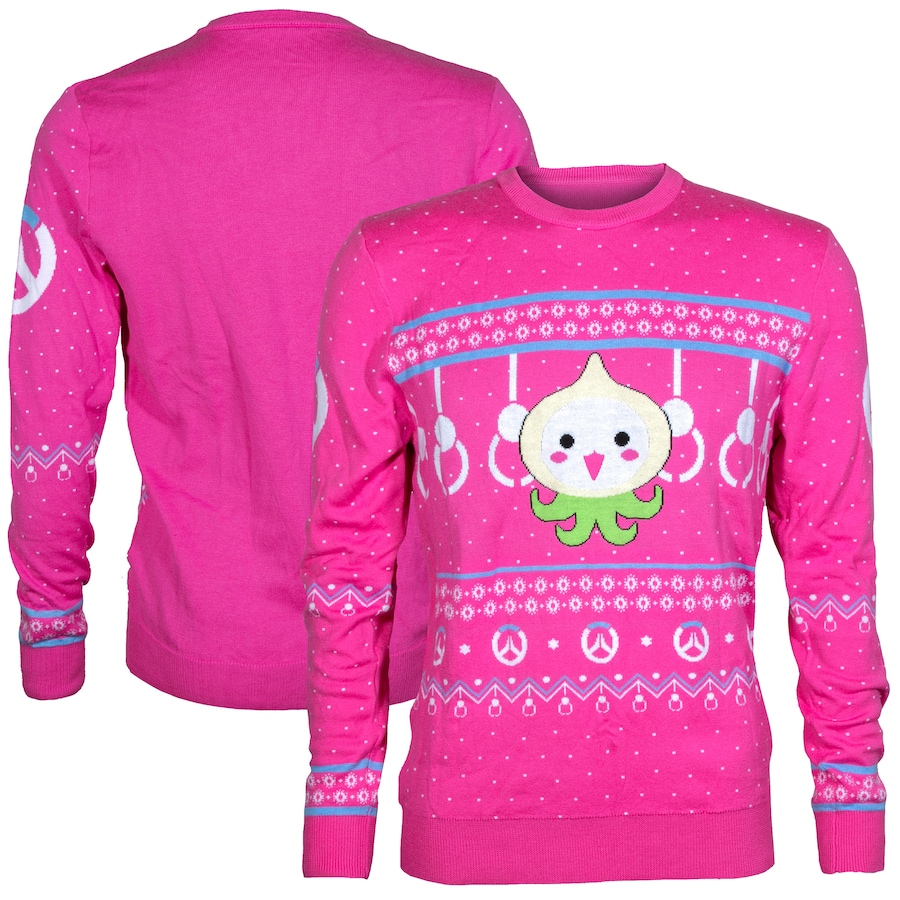 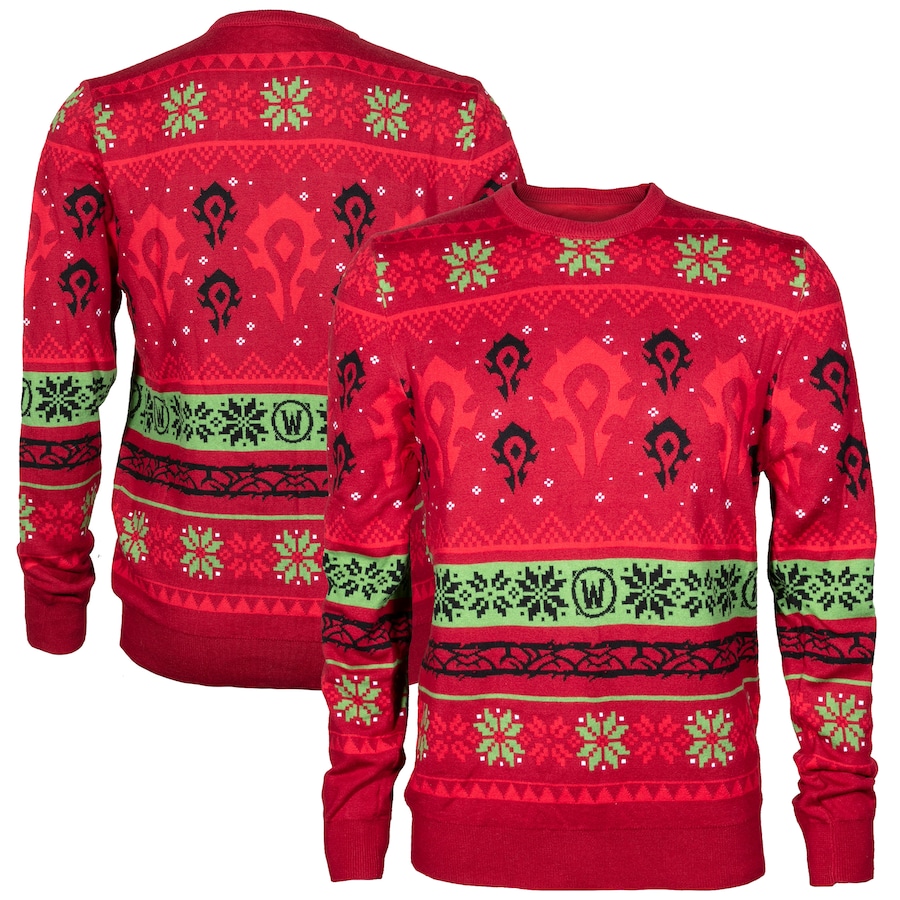 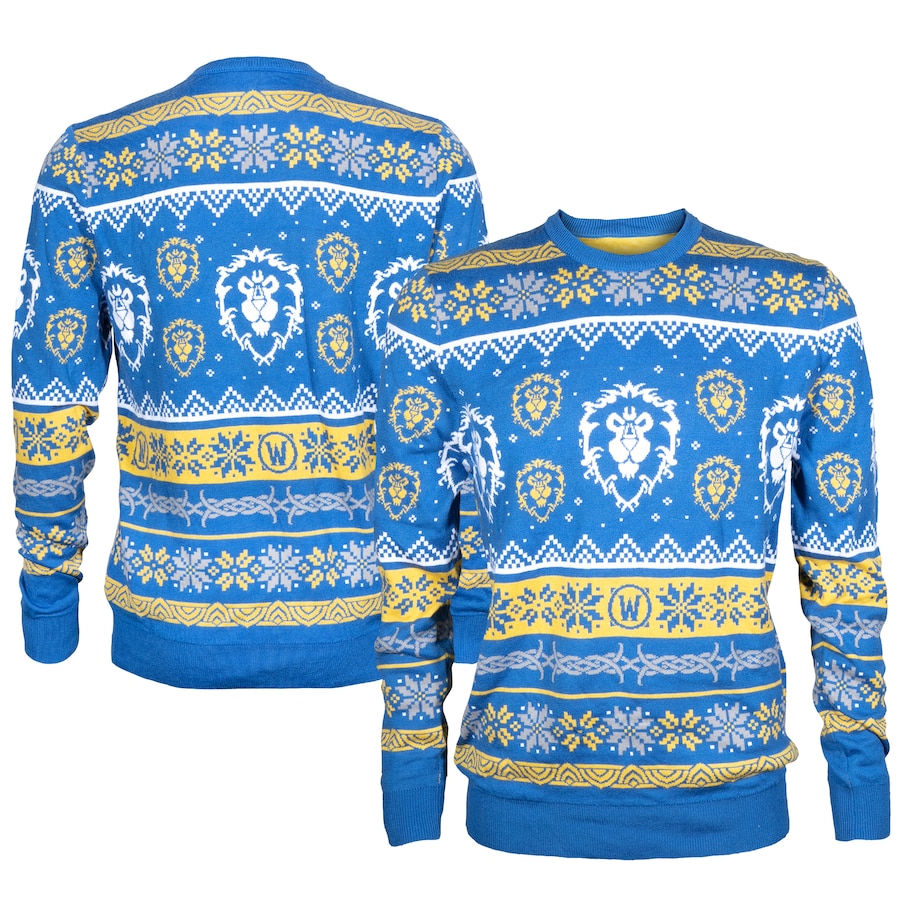 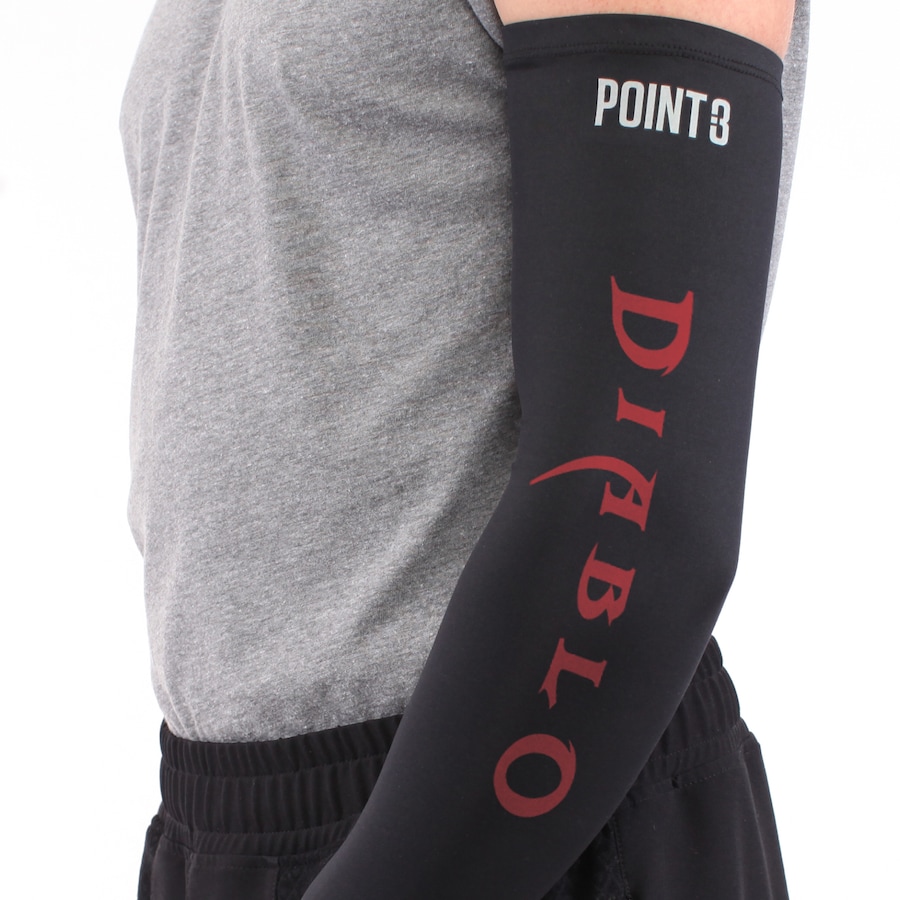 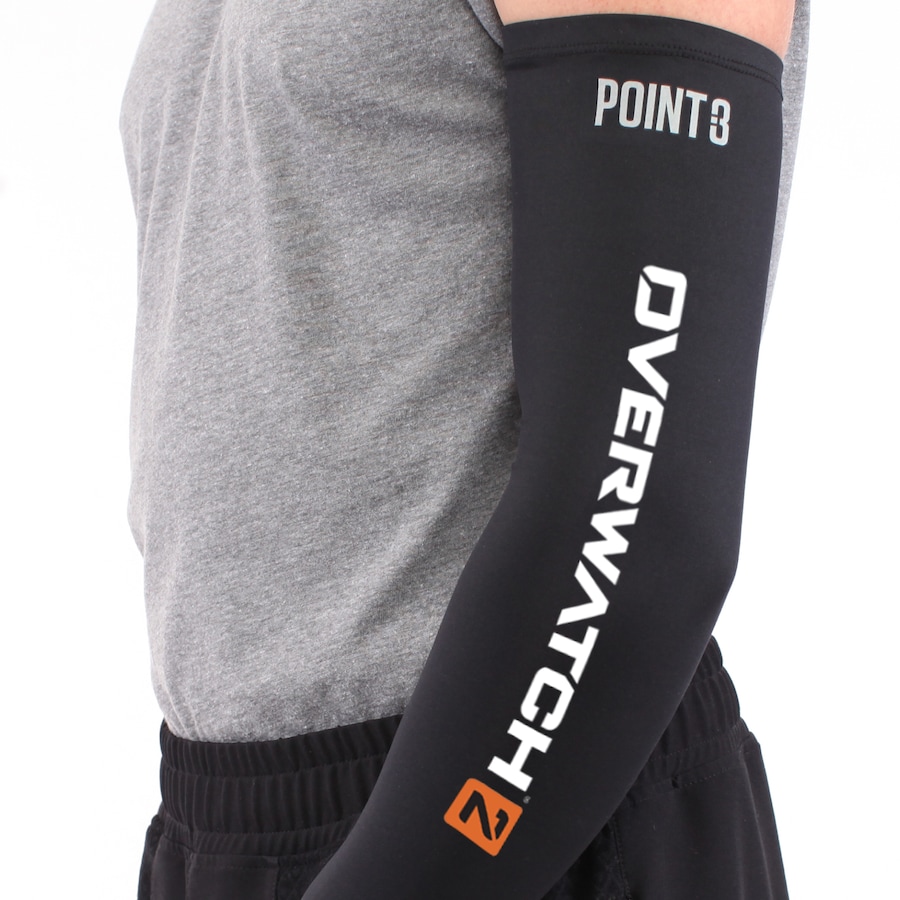 Fans are invited to join the GearFest festivities today by visiting the Blizzard Gear Store here!