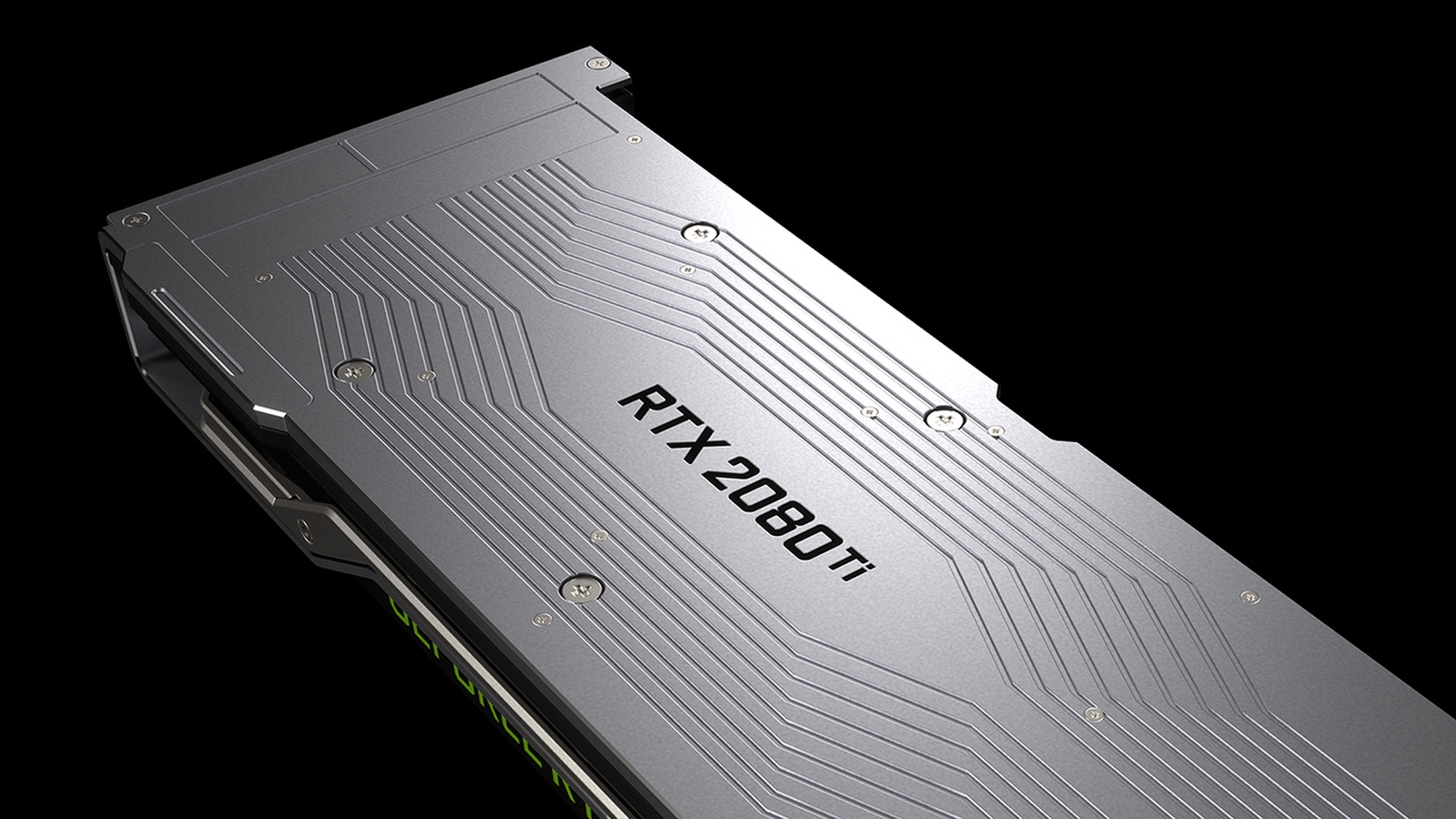 It’s no surprise that NVIDIA had a few aces up their sleeve for Twitchcon, and it’s equally as unsurprising that it’s powered by their RTX line of videocards. This morning they announced the NVIDIA RTX Broadcast Engine, a trio of SDKs that will allow streaming software like OBS the ability to do some pretty amazing things. Let’s dig in and check it out: 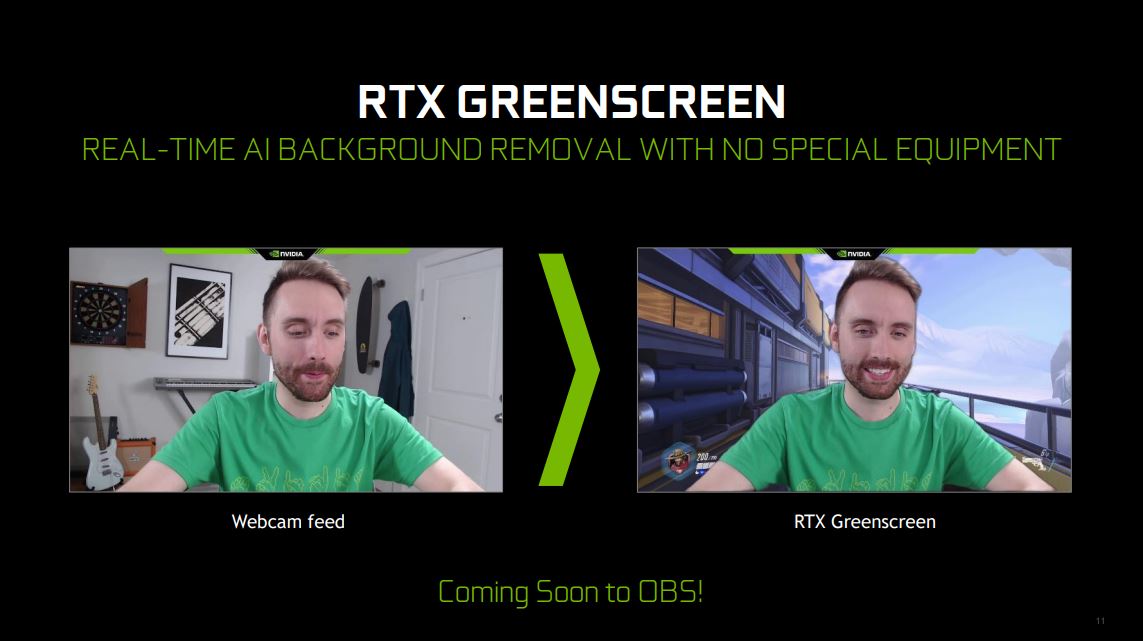 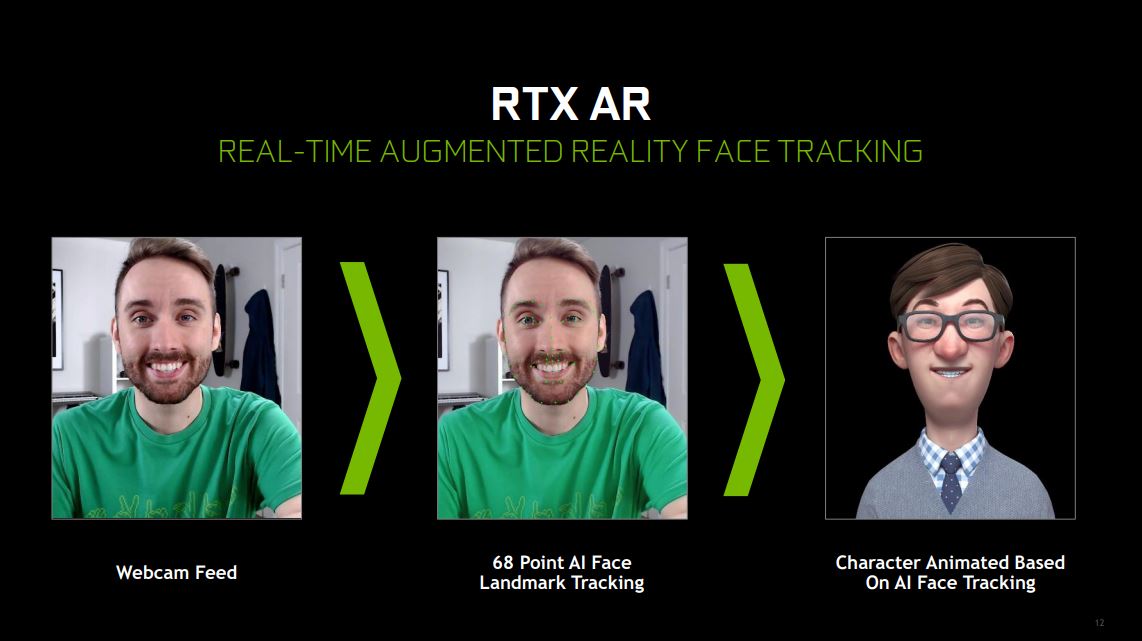 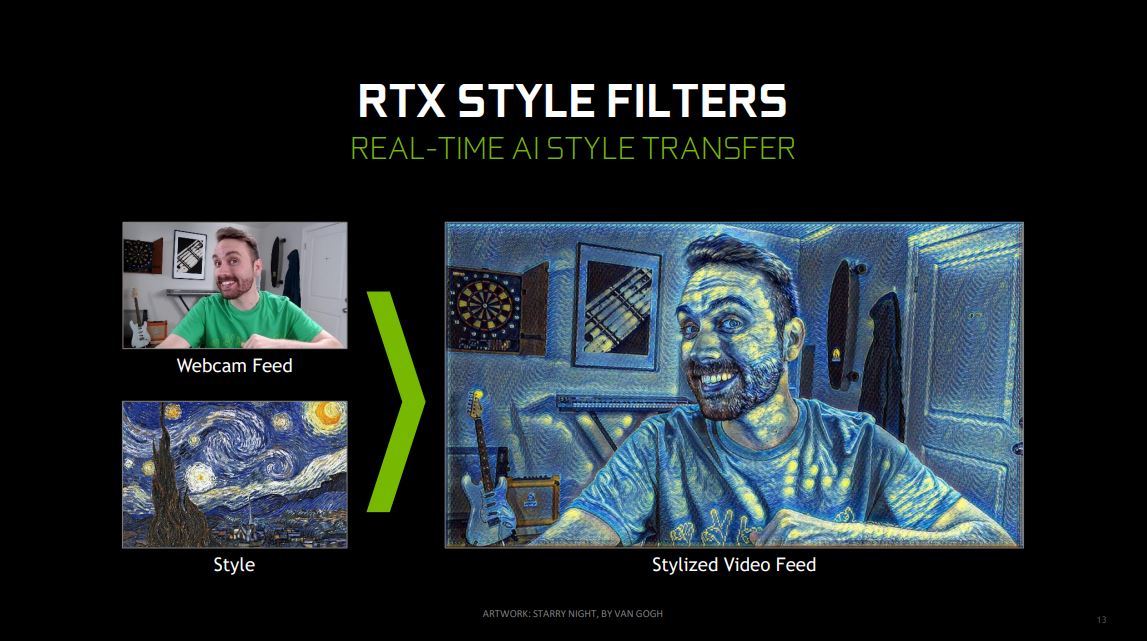 Starry night? Well, I mean…sure that’s a thing you can do.

The thing I really like (despite owning a physical greenscreen myself) is that all of these AI-powered SDKs require no special cameras or physical devices.

In addition to these new capabilities, NVIDIA also announced further integration with XSplit, Huya, Douya, and Streamlabs for some additional capabilities:

While you can certainly stream with nearly any card, NVIDIA showcased just how the Turing chip in their RTX line of cards is capable of delivering high quality at near-realtime speed: 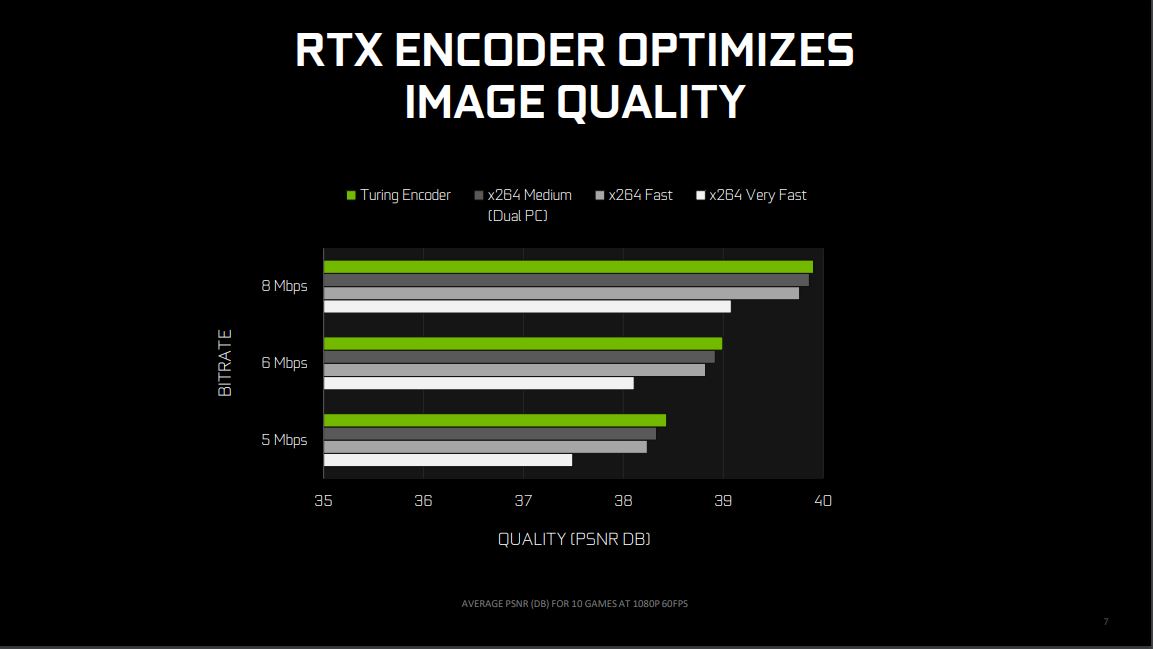 With the rise of 4K, there was no doubt that we’d be seeing a lot more push towards that level of streaming, and it seems like NVIDIA is leading the way.   We’ll keep you posted as these new SDKs get rolled into our favorite streaming software, but I’m sure we’ll also be talking about it on our streams, so stay tuned to our Twitch channel.

An early integration of RTX Greenscreen, along with a host of other demos, will be on display in the OBS Booth (#1823) at TwitchCon this weekend.