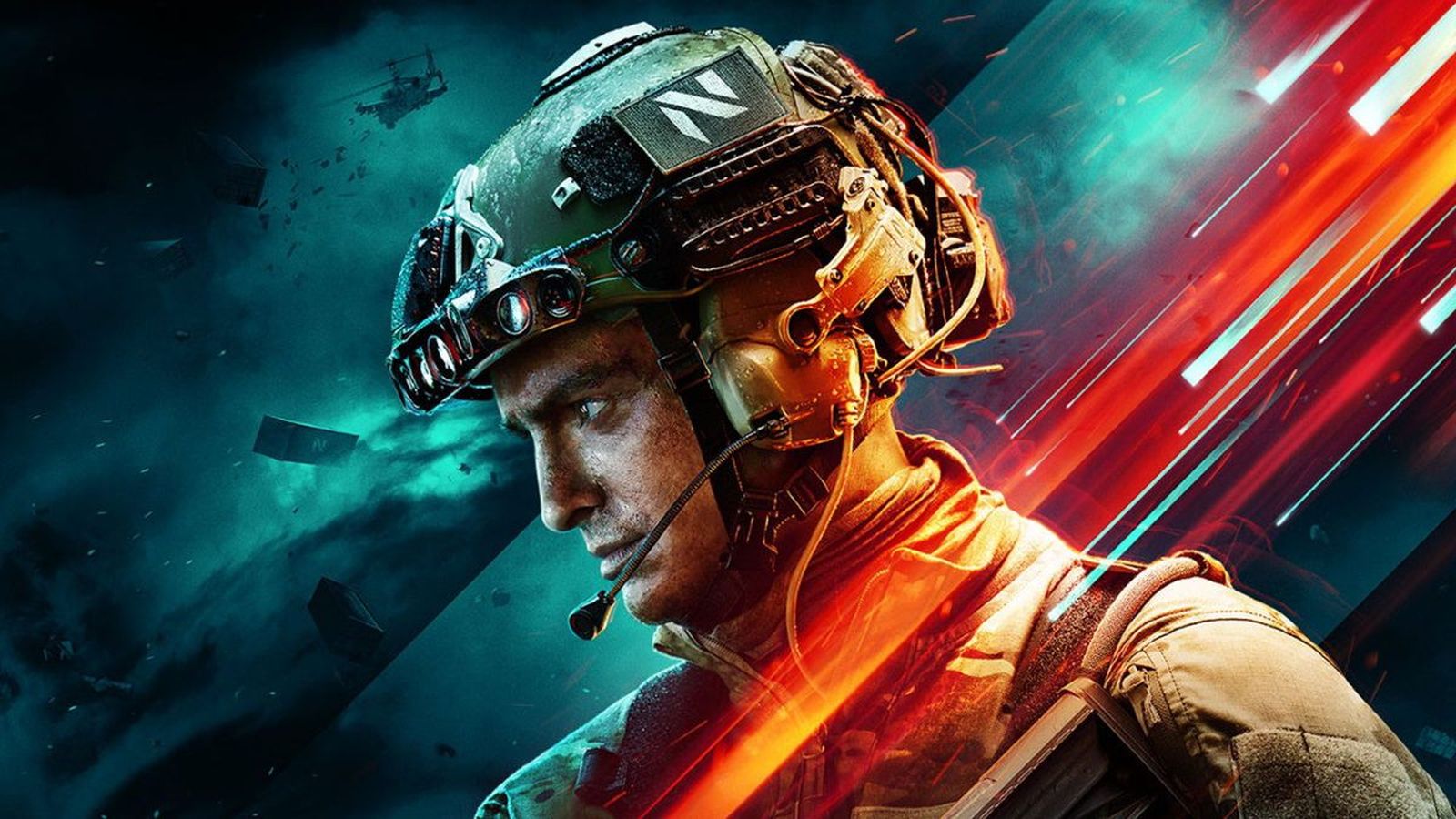 NVIDIA is prepping for the holiday season, and they’ve got three games in the pipe that’ll ship with GeForce RTX enhancements — Marvel’s Guardians of the Galaxy, Dying Light 2 Stay Human, and Battlefield 2042. These hotly-anticipated titles will feature ray-traced reflection support, as well as DLSS. Let’s get into the specifics:

NVIDIA announced that when Marvel’s Guardians of the Galaxy launches on October 26, the PC version will launch with ray-traced reflections and NVIDIA DLSS, giving GeForce RTX gamers the definitive PC experience.

“Marvel’s Guardians of the Galaxy combines original storytelling and electrifying single-player gameplay with an edgy aesthetic. With the addition of ray tracing and NVIDIA DLSS, PC players will enjoy this stunning universe’s visuals with even higher performance.” – Olivier Proulx, Senior Producer, Eidos-Montréal

Dying Light 2 Stay Human is coming in December and will include NVIDIA DLSS, as well as ray traced reflections, global illumination, and shadows.

In addition to support, there will also be new card, desktop, and laptop bundles that’ll ship with the game included. Wanna see it in action? Well…who am I to tell you no?

If it looks this good in Pre-Alpha, imagine how it’s gonna look when it ships on October 22nd, 2021. In the meantime we’ve got upcoming games like Myst, which thanks to DLSS pushes a staggering 4864x2448 resolution at 90fps, even on an RTX 3060.  Other recent games like Chivalry 2, GRIT, and Faraday Protocol have shipped with DLSS support, and games like Loopmancer, Bright Memory: Infinite, and SYNCED: Off Planet will also launch with all the RTX bells and whistles. 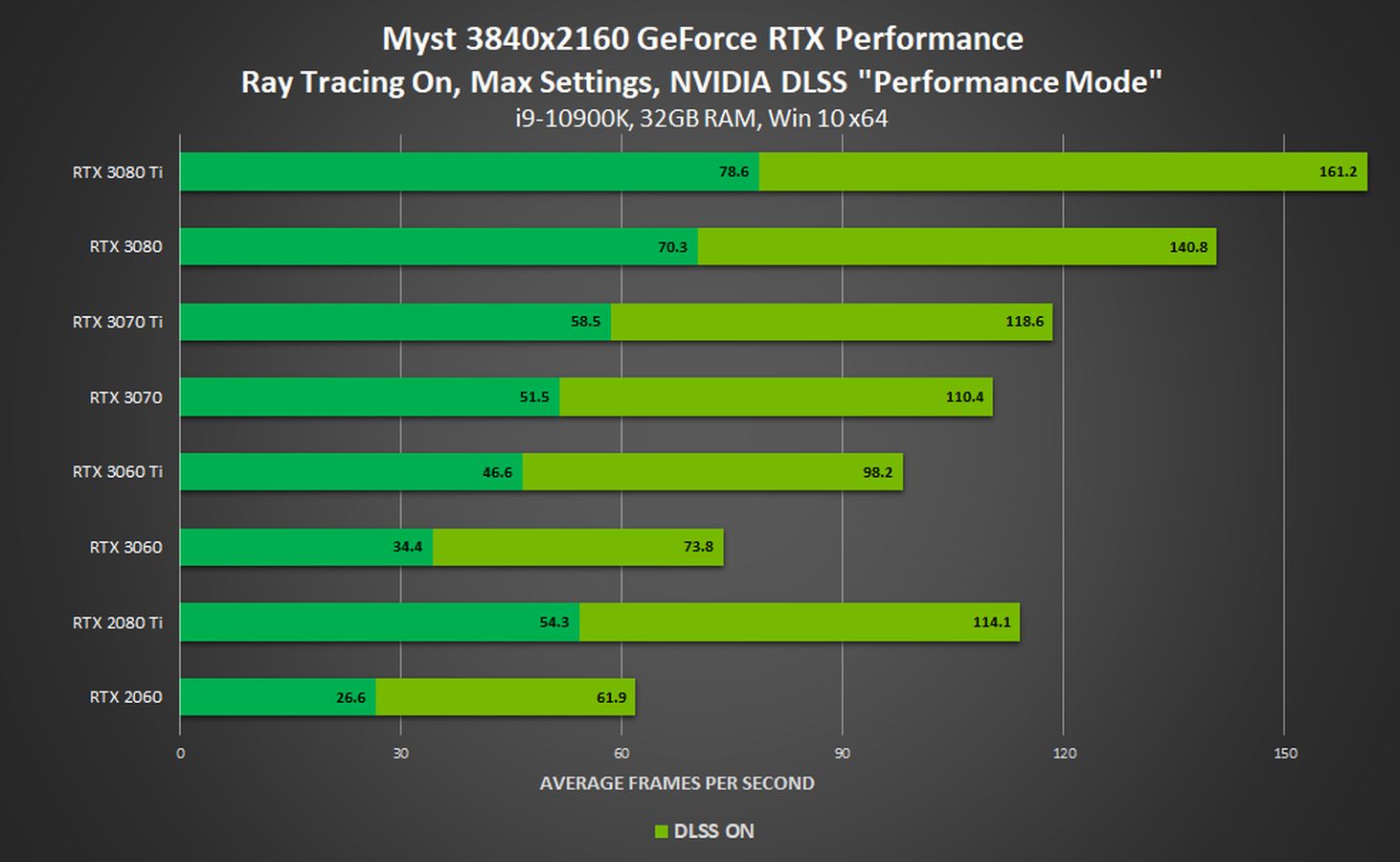 With any luck, those of you seeking out an RTX card will be able to get one this holiday season.  Best of luck out there — stay frosty!