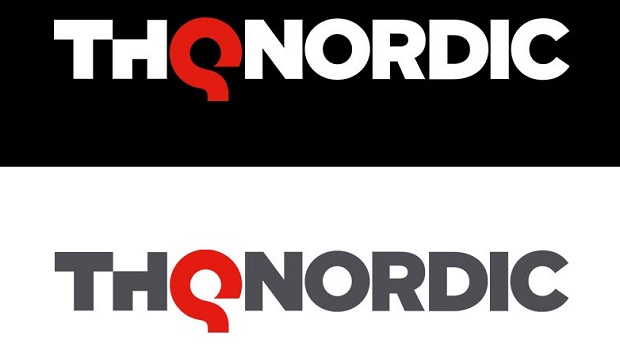 It lives!! THQ is back, but not as you might remember them. Nordic Games is not officially THQ Nordic. If you all remember, THQ filed for chapter 11 bankruptcy back in December of 2012. With their bankruptcy they laid off most of their staff members, and sold their IP to third parties and other developers through an auction.

Fast forward 2 years to 2014. A company in Austria made a few headlines by announcing their acquisition of the THQ trademark. This company was Nordic Games, a company that started out in Sweden back in 2008, self-publishing titles such as Dance Party Club Hits, Kart Racer, and Truck Racer on the Playstation 2.

Now fast forward back into the present, Nordic Games will now incorporate the THQ masthead and be known as THQ Nordic from now on. On changing the companies name, THQ Nordic said, “we decided it was time to incorporate the THQ name. Those key brands will continue to shape our business in a meaningful way going forward, and THQ Nordic represents a core approach of doing much more than “owning” a highly competitive portfolio of IPs.”

THQ Nordic continues by stating that this rebrand is the “next phase in our company’s evolution.” “As of now we have 23 game projects in development, 13 thereof have not yet been publicly announced, but are sure to be in the next months. Needless to say, the majority of these projects are based on former THQ owned IPs and franchises.”

This is great news for fans of the Darksider series and Red Faction series, which are a couple out of the many IPs that Nordic Games had acquired back during the THQ auctions. Hopefully, this means that we will be getting quality games, as opposed to the mid-tier licensed games that THQ is infamously known to have pumped out year-on-year.