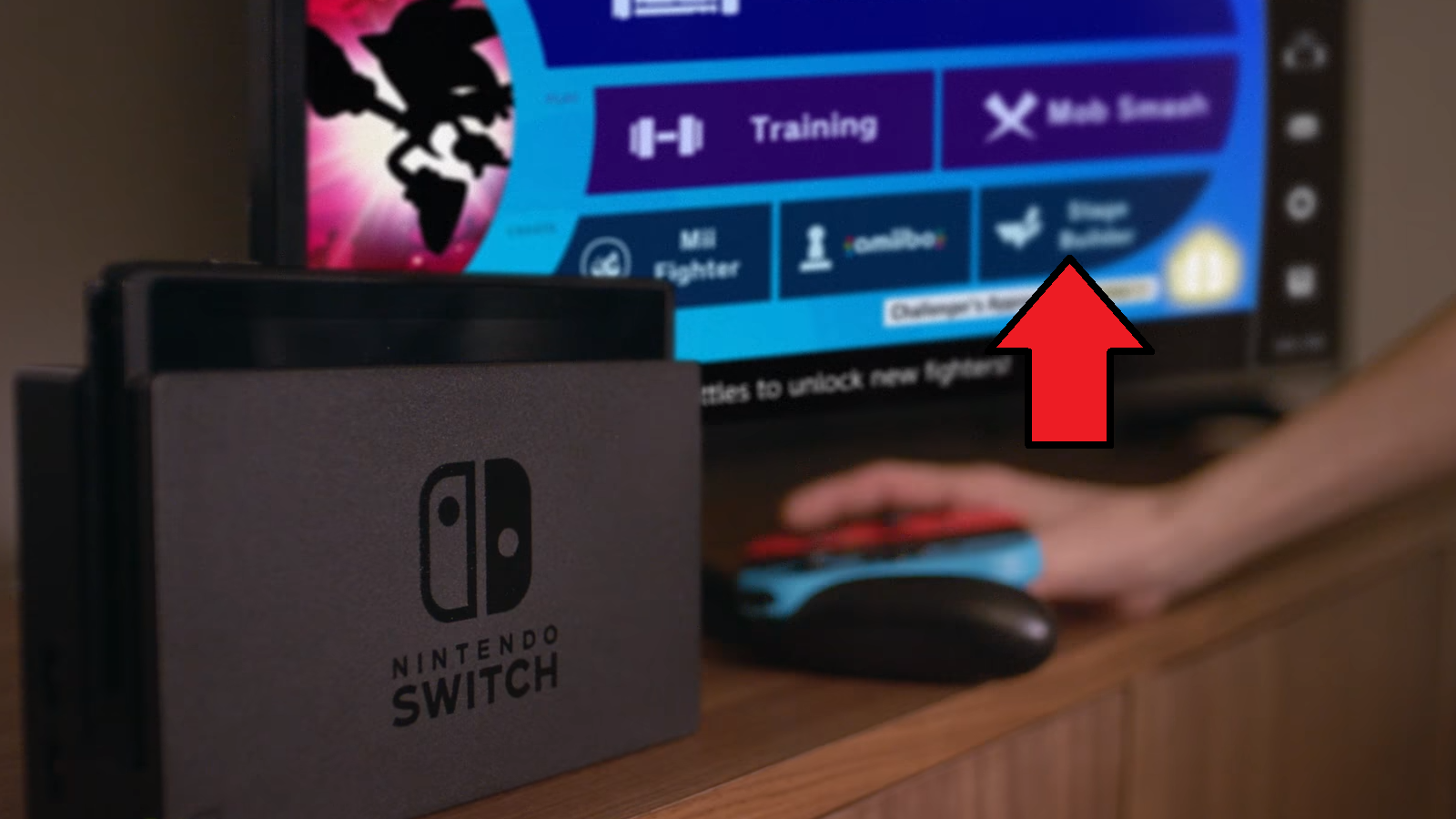 Announced at the last Nintendo Direct, Super Smash Bros Ultimate is expected to get a new update later this month. While this update, known as the 3.0.0 update, is sure to contain the first Challenger Pack character Joker from Persona 5, fans speculated that this wasn’t all that was going to be revealed.

Today, Nintendo released a new ad on their YouTube channel titled Nintendo Switch My Way – Super Smash Bros. Ultimate. In this ad, a kid picks up a controller, presumably to enter the Challenger’s Approach, and unlocks Inkling. Following this is a four player match with everyone having a good time. However, the very beginning of the ad reveals something not yet released: Stage Builder.

Whether this was intentional or not, it is a soft confirmation that Stage Builder will be coming to Super Smash Bros. Ultimate soon. Combine this ad with the fact that Nintendo is closing the second floor of the Nintendo World Store tomorrow, and it’s very possible that we will be receiving a Nintendo Direct very soon as segments are often filmed on that floor. Check in with Gaming Trend later this week as more news is revealed on what is in the mysterious 3.0.0 update.