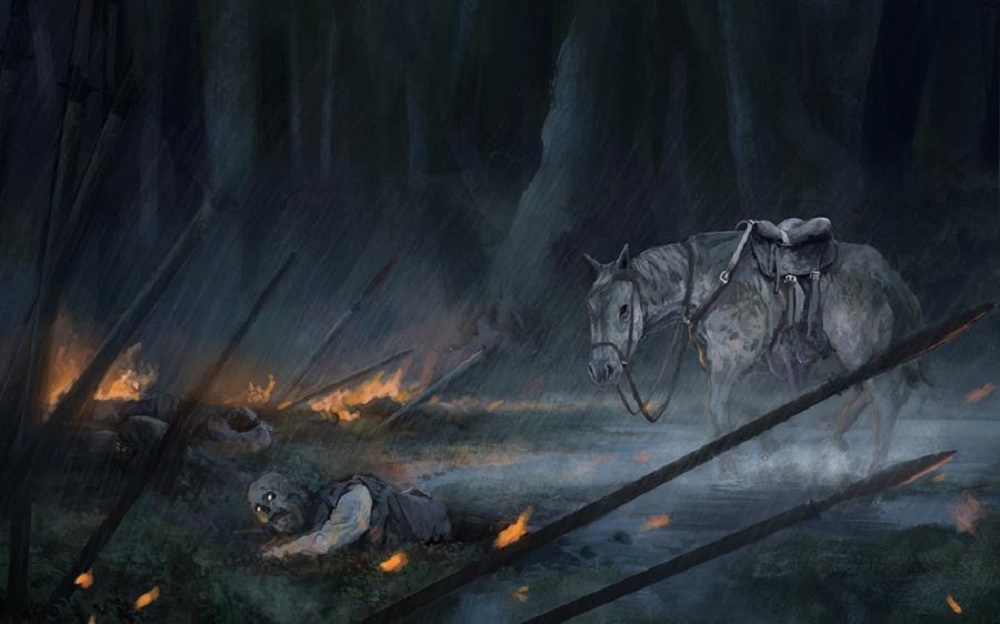 MASTER THE ACCURSED! Ultimate Bestiary: The Dreaded Accursed is not another A-Z of monsters. Instead, following on from its predecessor Ultimate Bestiary: Revenge of the Horde, we have focused on some of the commonly encountered undead and accursed monsters like ghosts, ghouls, liches, lycanthropes, and vampires, detailing their origins, environments, and attitudes, as well as introducing a wide variety of stat blocks to suit a range of challenge levels, with a huge variety of unique artwork.

While its goal of $5,000 has already been hit, there are several stretch goals that will add even more monsters and features. These include Mongrelfolk, Animated Objects for haunted houses and ancient tombs, Dread Beasts, Full Color Artwork, Undead Player Options, Encounter Tables, Lair Maps, and Monster Hunter Journals.

Ultimate Bestiary: The Dreaded Accursed’s Kickstarter campaign is now live. It’s expected to be released March 2020. For more information or to pledge to the campaign, visit the Kickstarter page.