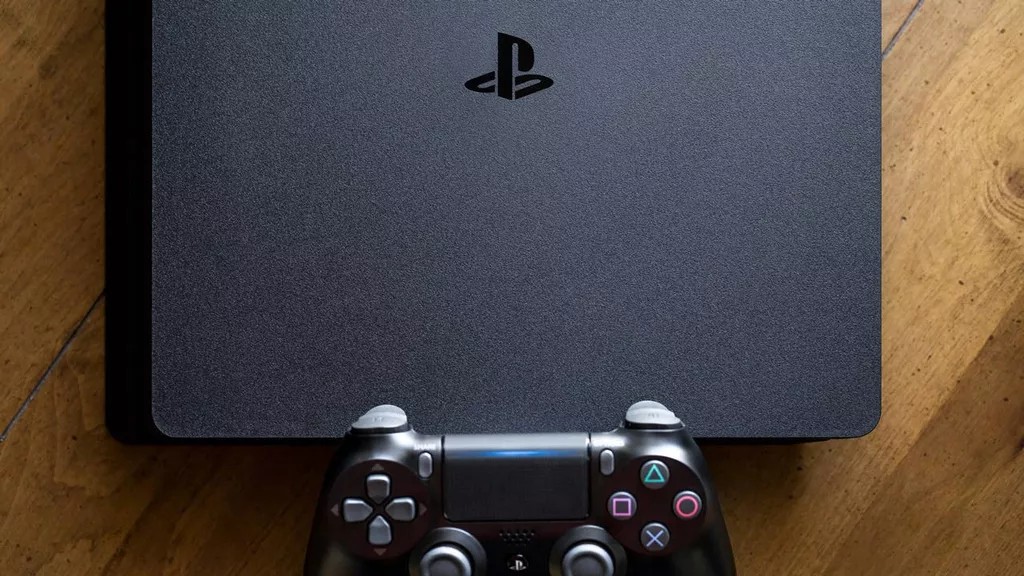 For those that want to spice up their PSN or shy away from potentially embarrassing usernames, Sony has just announced that you can now change your online IDs starting today. The change will only affect PlayStation 4 users and games, and all users can change once for free with a $9.99 price tag for any name changes afterwards. 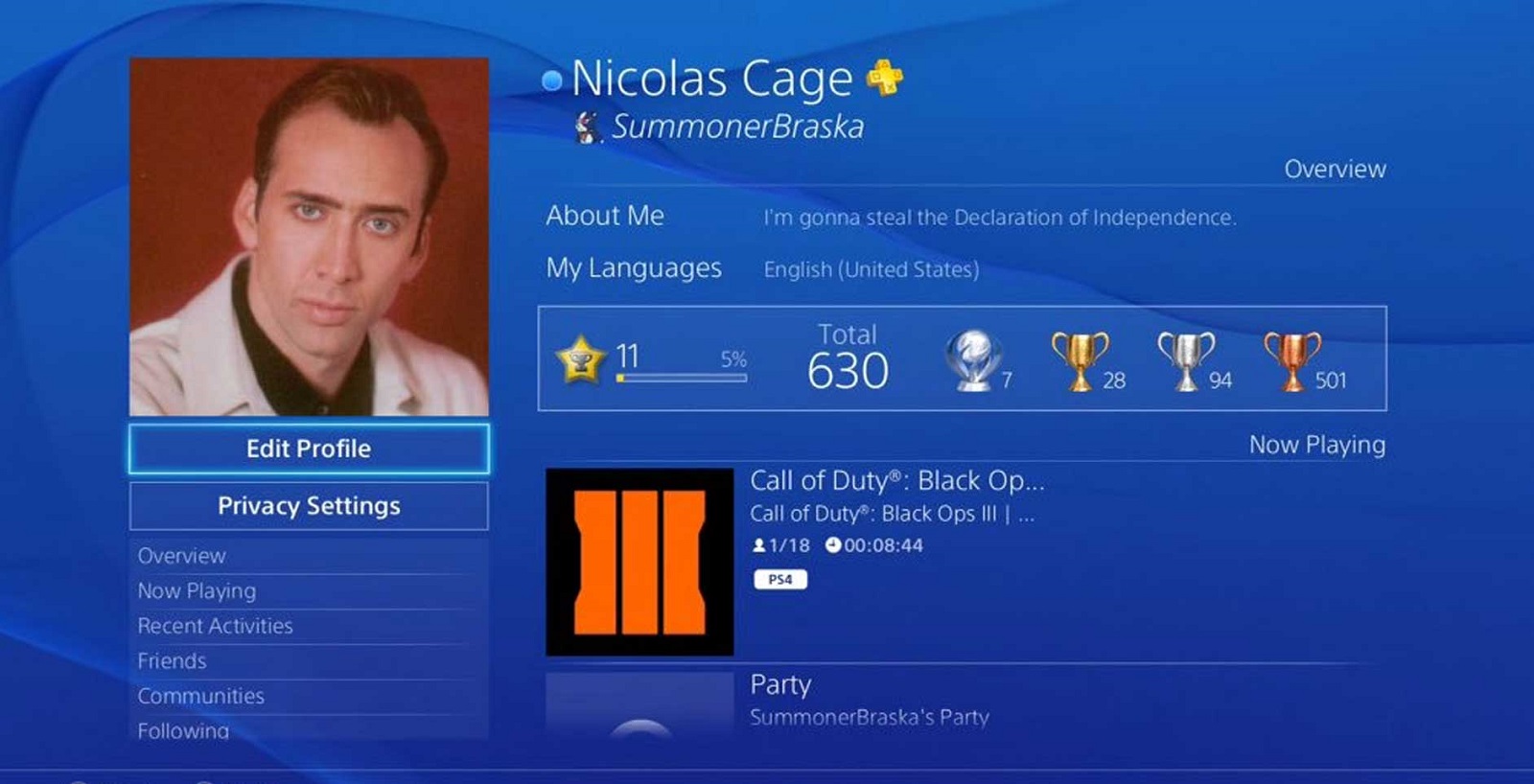 From the PlayStation blog:

We’re excited to announce that the online ID change feature on PSN is officially launching to all PlayStation 4 owners later today. You’ll also be able to change your online ID via a web browser, and that feature will also be available starting today. Thanks to all of you who participated in the beta preview program back in October/November and who gave us your feedback!

We do want to take this opportunity to clarify one point – as a result of the preview program, we’ve found an instance where a game did not fully support the feature, even though it was originally published after April 1, 2018, contrary to what we mentioned in our original announcement. All PS4 games originally published on or after April 1, 2018 have been developed to support the online ID change feature. However, since they have not all been specifically tested with the feature, we cannot guarantee that they will support it. For more details and information, we encourage you to refer to the list of tested games before making a change to your online ID. Do keep in mind that the large majority of most actively played PS4 games support the feature.

In the blog post, Social Media Director Sid Shuman addressed some questions regarding the name change process, most notably the fact that PlayStation 3 and Vita games will not reflect the change. You can always revert back to your old online ID for free, as it’s exclusive only to you. Some games also don’t support the name change, and on a list of supported titles, there are some games that will run into critical issues: 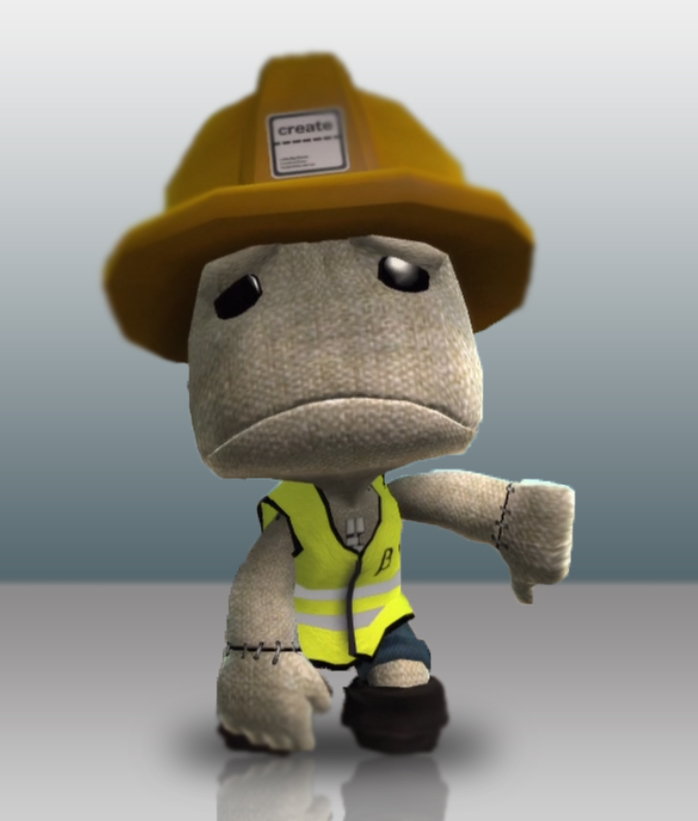 Sony advises those who play these titles regularly to refrain from changing their online IDs until the issue is resolved, as doing will cause a host of problems, like a loss of saved data and in-game currency. Stay tuned for more news here on Gaming Trend.