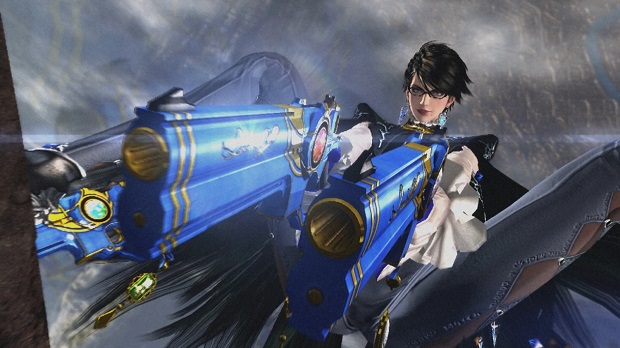 If you’re going to San Diego Comic Con, then Nintendo has quite the treat for you.

Nintendo will have 19 playable demos available for attendees to play at Comic Con, including the highly anticipated Super Smash Bros for Wii U and 3DS, Bayonetta 2 and Hyrule Warriors.

The full list of Nintendo’s playable demos is as follows, courtesy of CVG:

Visitors will also reportedly be able to check out a display of the recently unveiled Amiibo figures as well as a Tomadachi Life themed R&R area.

Nintendo will also be hosting a Smash Bros. 3DS tournament to be streamed on the company’s Twitch channel.