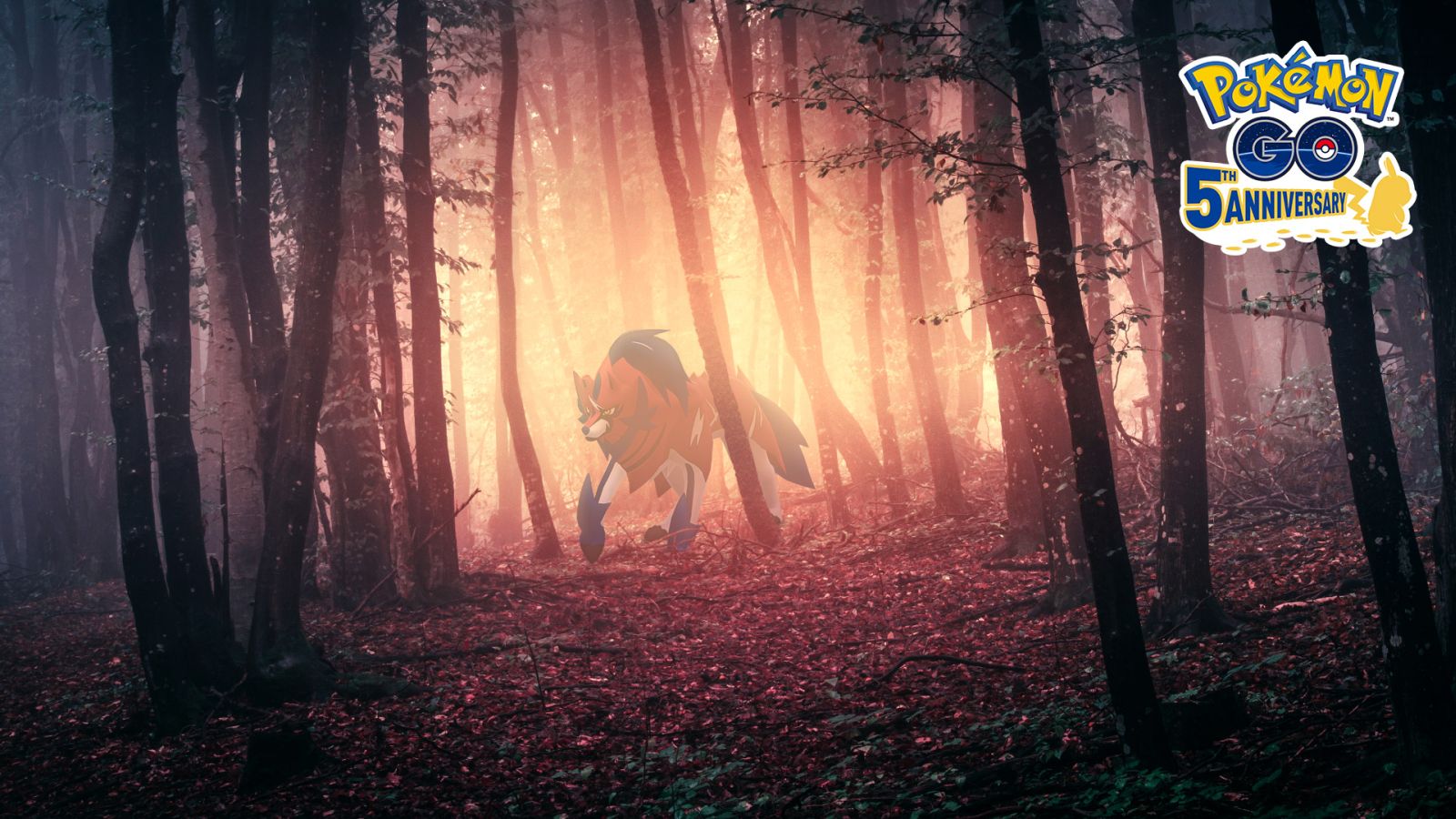 After outcry from fans who were disappointed with the rollback of features that made playing Pokemon Go more accessible during the beginning of the COVID-19 pandemic, Niantic has written a blog post that addresses the issues raised and attempts to make up for their mistakes.

In the blog post, Niantic points to two threads on Twitter that have already begun to address common complaints from players. On August 25, Niantic tweeted that the 80 meter interaction distance for Pokestops and Gyms that was adopted as a result of the pandemic is here to stay. Additionally, on August 31, Niantic announced that the current system of having two sets of region-based bonuses for each season will be replaced by a system with one set of global bonuses.

Niantic also met with over 30 “community leaders” who offered feedback leading to these changes and made it clear that the company is not doing enough to communicate to its player base. As a result of this, Niantic has announced they will publish a bimonthly developer diary starting in October. They also said they will continue to set up regular conversations with community leaders to continue the dialogue they began earlier in the month.

So far this reads as a win for the communities who called for change, but it is important to note that Niantic only bent after lots of pressure was put on them by the community and content creators.