Football has just started, but there is another sport that is going to be starting very soon.  Lace up your skates as NHL 12 is available today for the Xbox 360 and PS3.  Want to be a legend?  Nine of them are included, but you can become one yourself.

EA SPORTS NHL 12 authentically captures hockey as it is played on the ice with more than 300 gameplay refinements highlighted by three key innovations: Anticipation AI, Dynamic Goalies and the Full Contact Physics Engine. Anticipation AI takes NHL 12 to the next level as players will now intuitively determine their next move by reading and anticipating the play. With the Full Contact Physics Engine, size and strength matter. NHL12 continues to innovate by giving you true to life collisions and control over the battles around the crease. With Dynamic Goalies, goalies are live for the first time ever. Players can make contact with goalies as they crash the crease and goalies will battle through traffic in front of the net as they fight through screens to make awe-inspiring saves.

Take a look at the screenshots below to see how good the game looks, as well as the Press Release to see what new features are included. 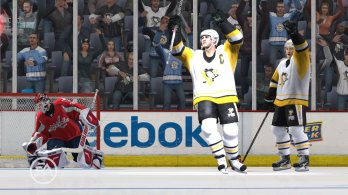 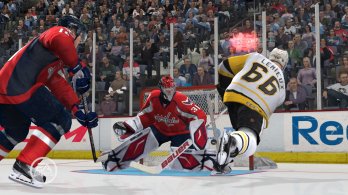 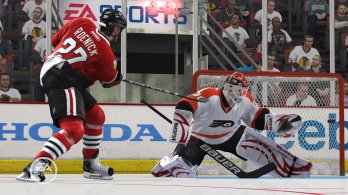 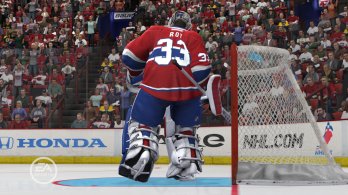 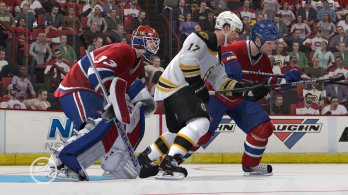 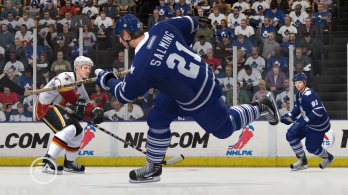 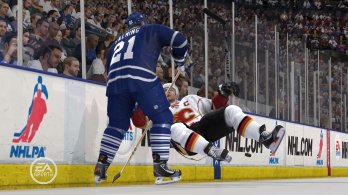