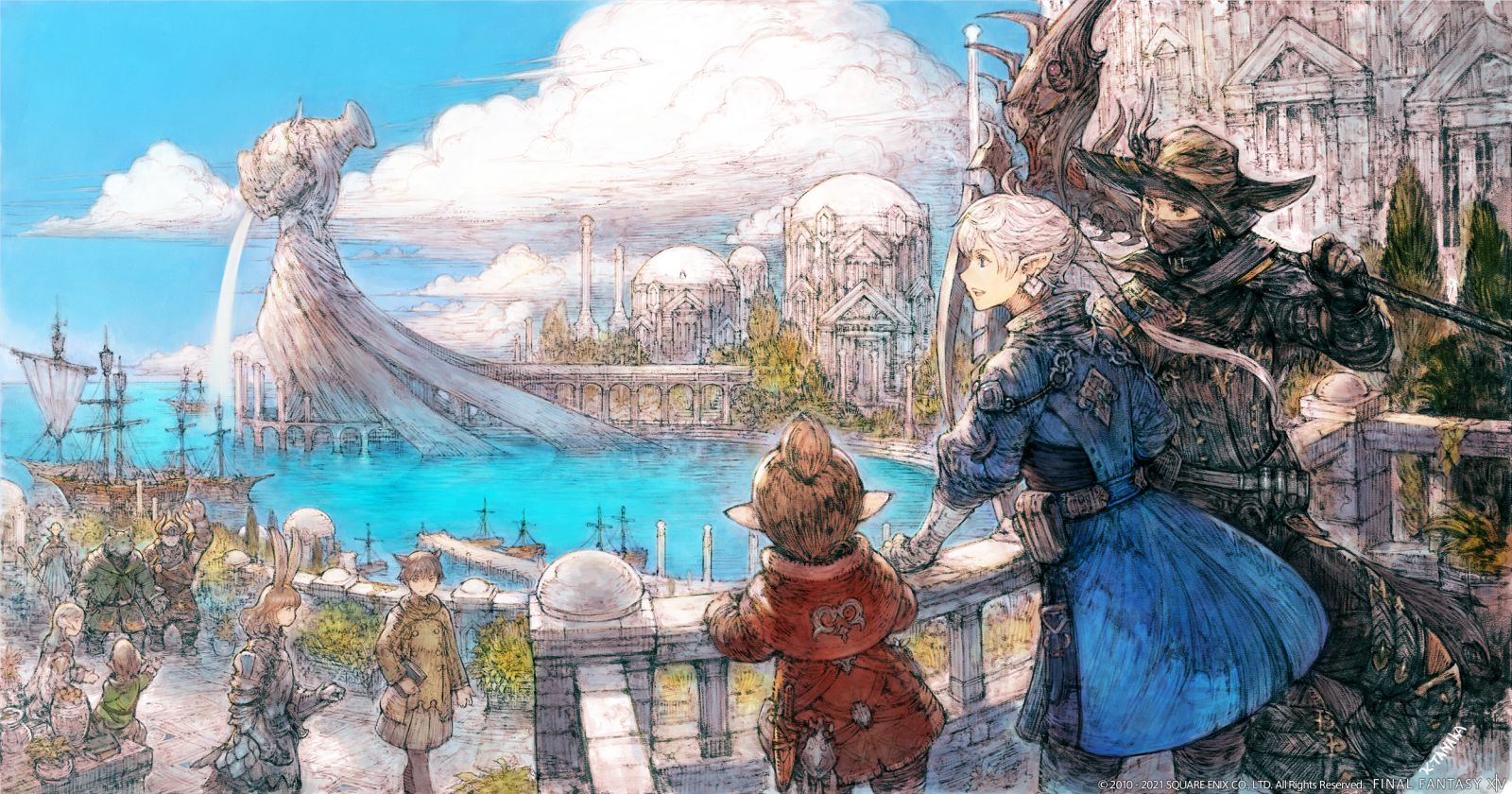 Recently, Square Enix held the latest Letter from the Producer Live for Final Fantasy XIV, in which a new trailer showing off each job’s new skills was revealed along with more information on the expansion.

• Job Adjustments – Building upon changes implemented in Shadowbringers, Endwalker will bring new gameplay experiences for Disciples of War and Magic jobs. Updates include significant changes to Summoner job mechanics, the addition of single target buffs for all healer jobs, timing-based effects added to some tank defensive cooldowns, and much more.
• Duty Reward Adjustments – Trials on both Normal and Extreme difficulties, which provide weapons as a reward, will now drop a weapon coffer alongside one of the available weapon rewards, allowing players to more easily obtain weapons of their choosing.
• System-related Updates – Various quality of life updates such as enhanced HUD customization, improved ground targeting functionality, and UI updates will be added.
• Adjustments to HQ Items – To help reduce overall inventory bloat and preventing unintended procurement of HQ items, certain items such as gathered items, enemy drops, and token exchange materials will no longer be available as high-quality items. Gatherer actions, quests, and achievements related to HQ items will undergo adjustments accordingly; however, crafted items and equipment will remain available as both normal- and high-quality.
• Post-Release Patch Update – Due to the urgent need to address server congestion, the Data Center Travel system is scheduled for implementation after Patch 6.0

The Final Fantasy XV collaboration, including the four person Regalia mount, has recently returned to the game and the Dragon Quest X collaboration will return on October 10th. The next Letter from the Producer Live will be streamed on November 5th, just before the release of the expansion. Stay tuned to Gaming Trend for more on Final Fantasy XIV.