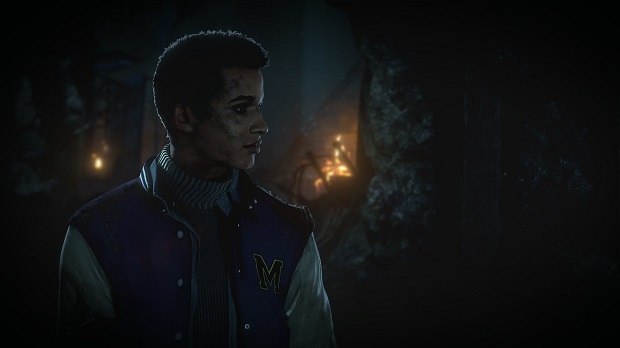 Until Dawn is full of choices for you to make a consequences for you to suffer, and the latest trailer illustrates how the game’s branching paths can lead to very different sequences that you’ll have to play through in the upcoming PlayStation 4 exclusive.

The Aftermath trailer follows a path similar to Until Dawn’s PlayStation Experience demo, which has one of the horror game’s playable characters running from a masked assailant. While it doesn’t show the sequence as it plays out, it does show the path that was taken, leaving fans to wonder how things might have ended up had something gone differently.

Until Dawn recently went gold and is coming to PlayStation 4 on August 25th.