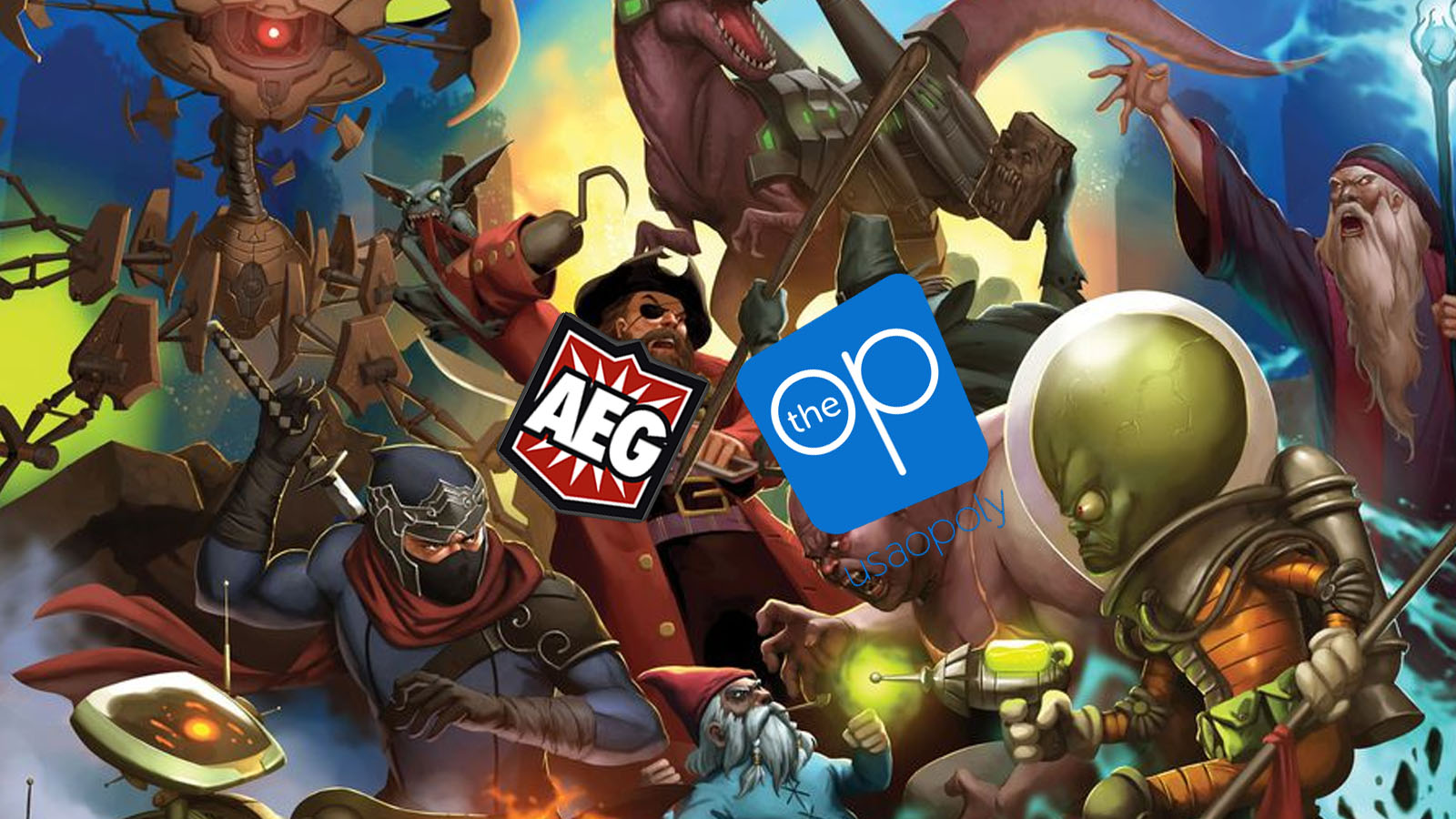 Alderac Entertainment Group (AEG) and The Op Games | usaopoly have announced a new partnership between the two companies to bring officially licensed Factions to Smash Up in 2020 and beyond.

The award-winning “shufflebuilding” game allows fans to draft decks of fictitious dream teams and pit them against other campy collections in a battle to dominate targeted bases. Through ongoing play, players familiarize with and combine mechanics unique to each of their Factions to best their opponents’ point values. 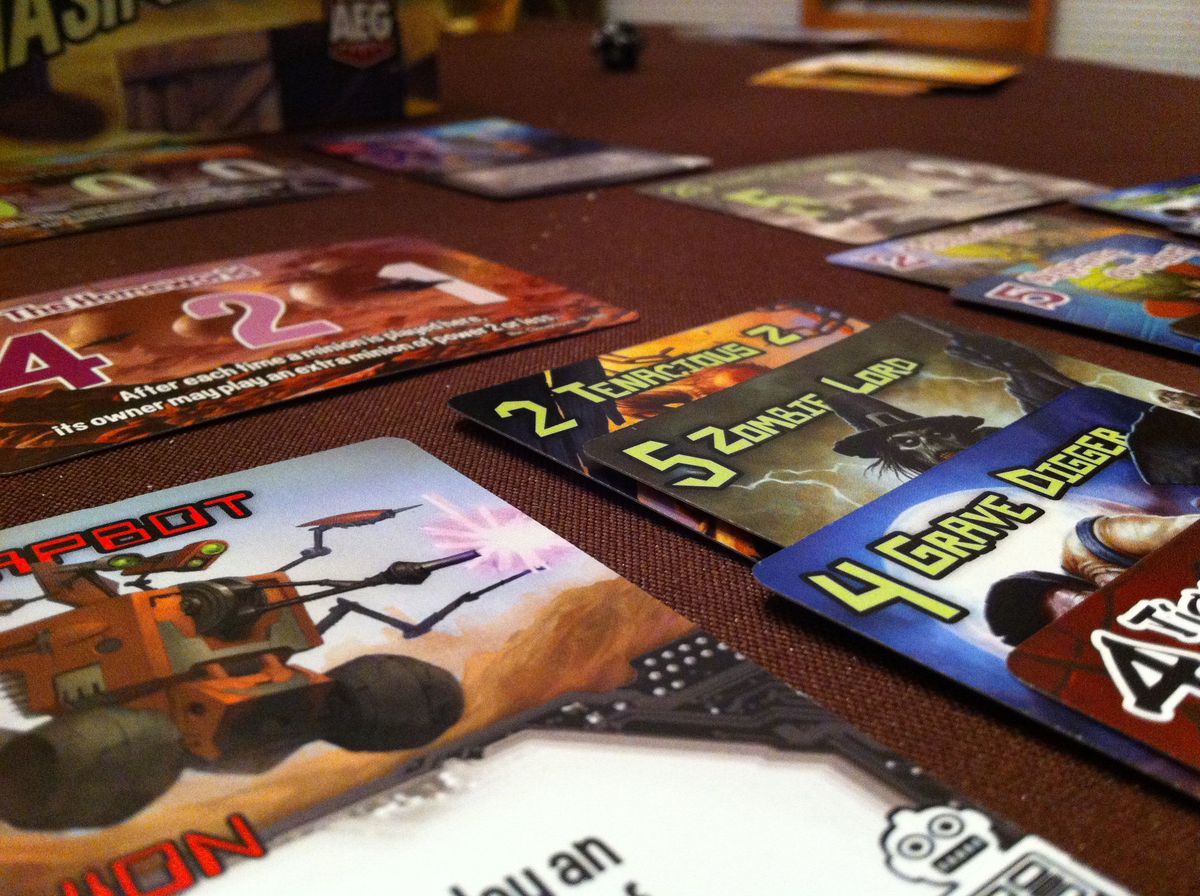 In joining forces with The Op, who celebrates 25 years of co-branded products and partnerships this year, Smash Up designer Paul Peterson is confident that fans will embrace what is to come of the collaboration. “The Op has consistently put out some of the highest quality games in the industry,” says Peterson, known best for his work on Pokémon and Magic: The Gathering. “By pairing with the design team from AEG, the Smash Up game we are building together is going to knock the fans’ socks off!”

With all of the licensed properties from the Op the possibilities are endless! Stay tuned to Gaming Trend as more information is announced and for all your tabletop news.