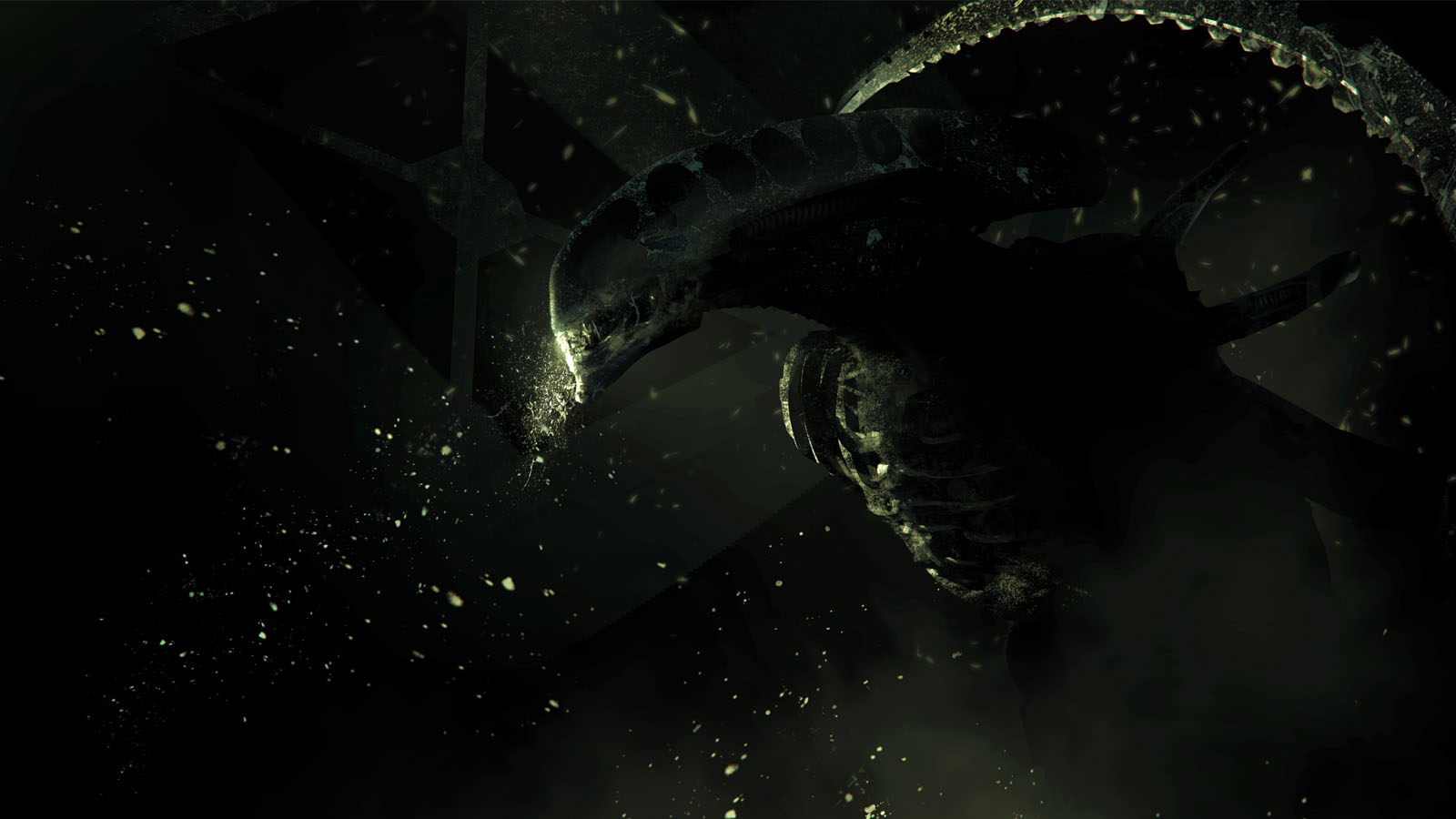 Free League Publishing and 20th Century Fox have announced the official ALIEN tabletop roleplaying game coming December 10. The game will come with a massive 392-page core rulebook which will allow players to enter the world of Aliens.

Taking place shortly after the events of Aliens, the RPG will propel players into the vast possibilities of the Outer Rim Frontier. From the pioneering colonists and scientists to the ever-present Company reps and Colonial Marines, the game promises a diverse range of characters and gameplay experiences far beyond the staple cat-and-mouse suspense and survival horror of the franchise.

The ALIEN RPG is a beautifully illustrated full-color hardcover book, both presenting the world of ALIEN in the year 2183 and a fast and effective ruleset designed specifically to enhance the ALIEN experience. The game can be played in two distinct game modes: Cinematic play and Campaign play. 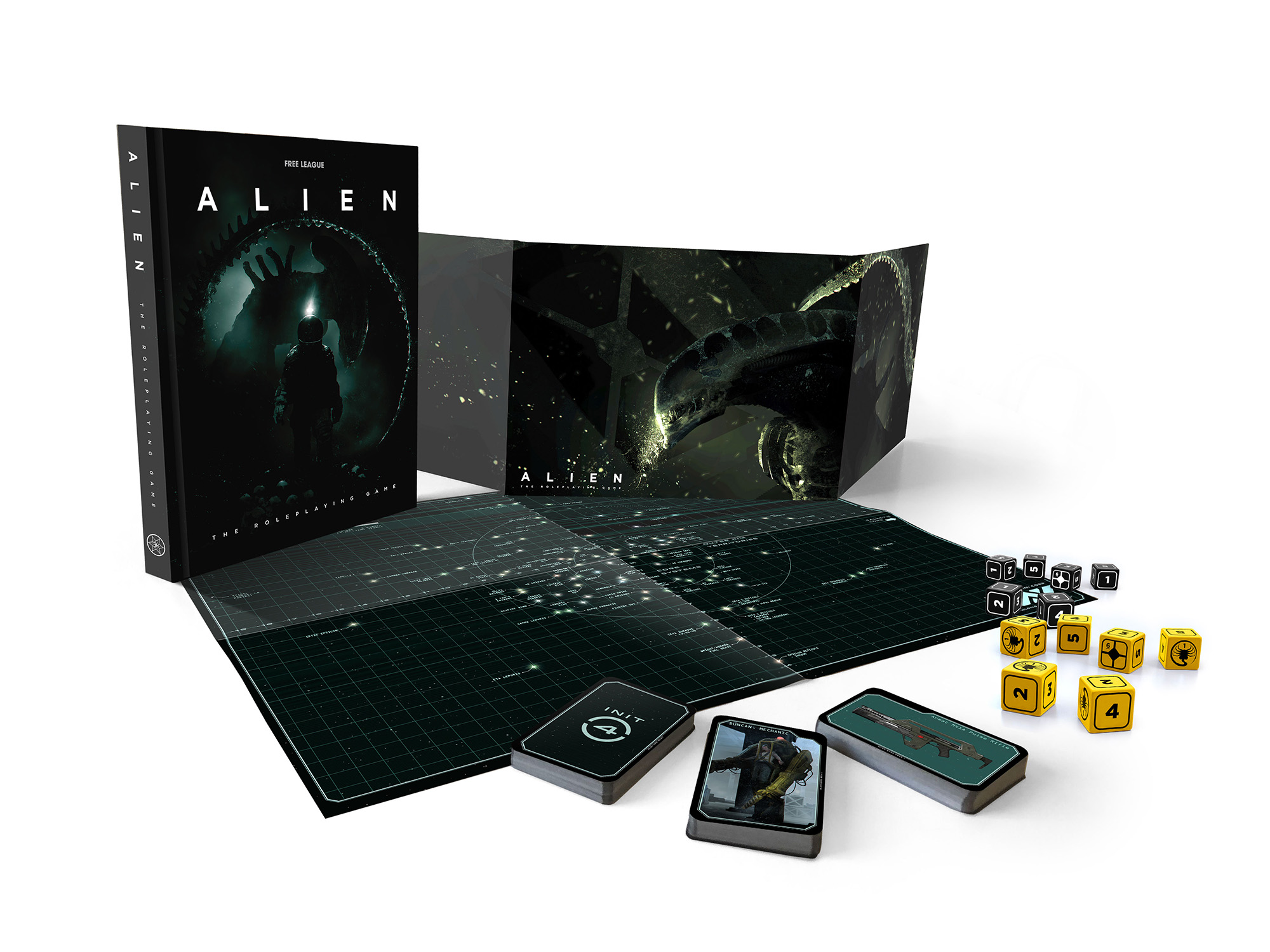 Cinematic play is based on pre-made scenarios that emulate the dramatic arc of an ALIEN film. Designed to be played in a single session, this game mode emphasizes high stakes and fast and brutal play. Player characters are not all expected to survive. The core rulebook will be published alongside the complete Cinematic scenario Chariot of the Gods by sci-fi novelist Andrew E.C. Gaska, who is also the setting writer and canon consultant for the RPG. Campaign play is designed for longer continuous play with the same cast of characters over many game sessions, letting players explore the ALIEN universe freely, sandbox style.

The rules of the game are designed by game director Tomas Härenstam and based on the Year Zero Engine, used in award-winning games such as Tales From the Loop, Forbidden Lands, and Mutant: Year Zero, but adapted and further developed to fully support and enhance the core themes of ALIEN: horror and action in the cold darkness of space.

Stay tuned to Gaming Trend for more information and all your tabletop news.