In Shin Megami Tensei V, launching exclusively for the Nintendo Switch on November 12th, you get to take on the role of a being that toes the line between human and demon and explore the netherworld. Atlus has released a new trailer detailing the might of the Nahobino and  some details which you can read below.

IRVINE, Calif. – September 8, 2021 – A blasphemous being, neither human nor demon. Explore the Netherworld and might of the Nahobino in the newly released trailer for Shin Megami Tensei® V. 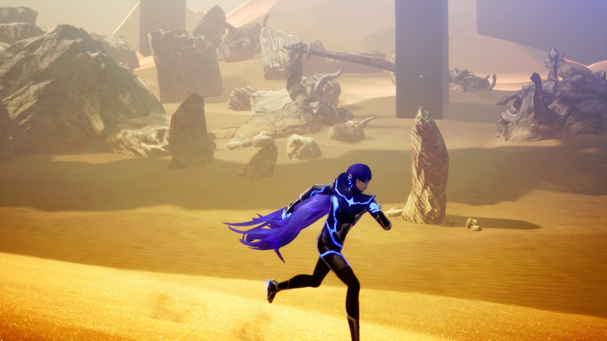 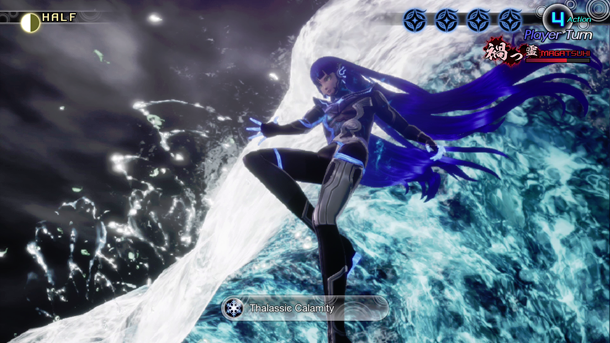 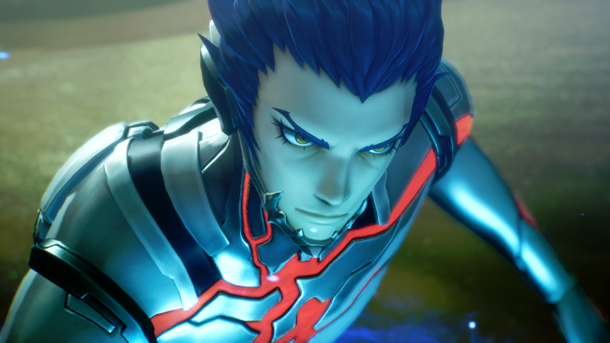 Battle between light and dark to dictate the fate of the world. Shin Megami Tensei V launches exclusively for Nintendo Switch™ on November 12! Physical pre-orders are available now.

Catch the latest story elements, gameplay footage and more in the new Nahobino Trailer on the official ATLUS West channel:

When a grisly murder scene in modern-day Tokyo blocks our protagonist’s walk home, an unplanned detour leaves him buried and unconscious.

He awakens in a new Tokyo, a wasteland ravaged by apocalypse now called Da’at…but before bloodthirsty demons can claim his life, a savior emerges, and they unite to become a mighty being neither human nor demon: a Nahobino.

With newfound power, the protagonist ventures through Da’at, an enigmatic realm filled with mythical deities and demonic tyrants in constant conflict for survival. Searching for answers, the protagonist must forge his own path in a battle between light and dark to dictate the fate of the world. 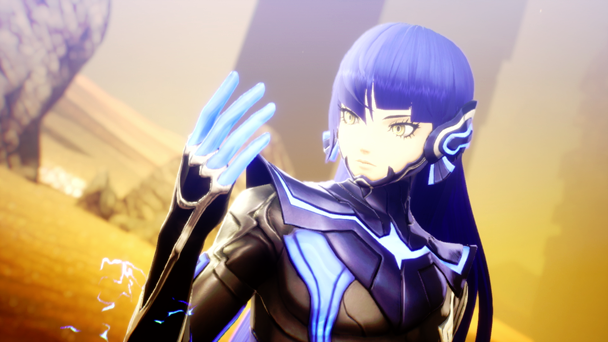 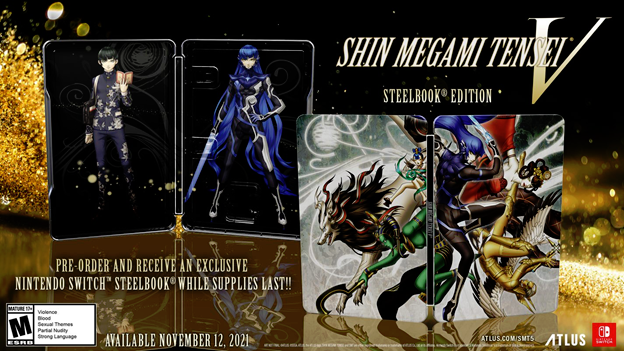 *Unfold an allusive story filled with tragic choices, make sacrifices to uphold your ideals as you pursue light or covet darkness to discover your role in the new world

*Fight through a demon-infested wasteland with the Press Turn Battle System, pinpoint enemy weaknesses so you can perform consecutive actions but make one mistake and it may be your last

*Turn formidable foes into worthy allies by recruiting them via negotiations, then fuse them to create demons customized to fit your playstyle

Stay tuned to Gaming Trend for more info on Shin Megami Tensei V as it is released!