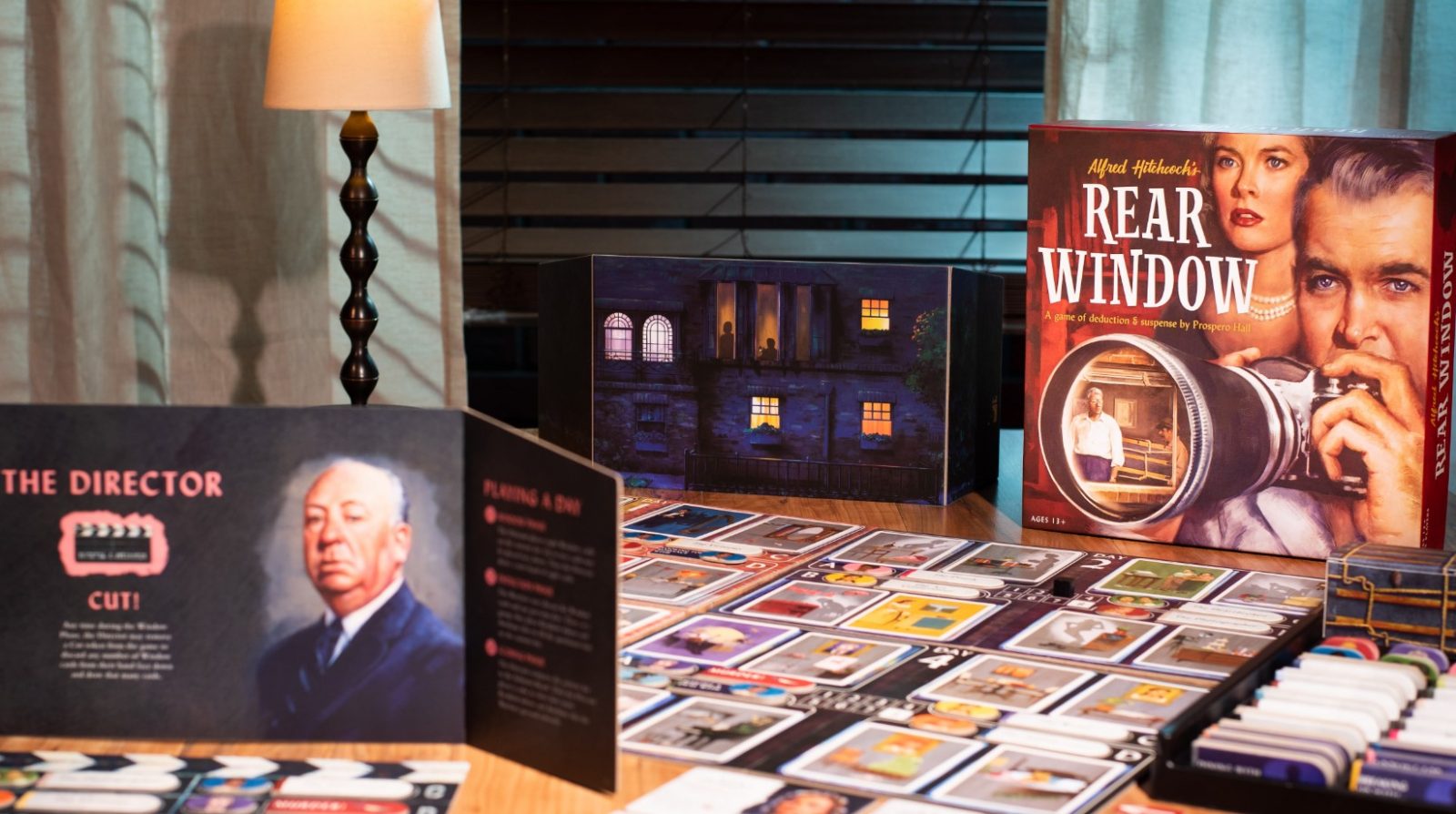 A new tabletop game based on the iconic 1954 Hitchcock movie, Rear Window, was just announced by Prospero Hall, Funko Games’ acclaimed creative studio. You can check out a few pictures of the game and read more below:

The quintessential nail-biting, edge-of-your-seat Alfred Hitchcock thriller has been transformed into Rear Window Game – coming to a tabletop this summer from Funko Games’ acclaimed design studio Prospero Hall. One player assumes the role of the Director and “Master of Suspense” himself who must communicate using clues and signs (and without ever uttering a word) to help the other players figure out who the murderer is or if there was even murder.

Inspired by the classic 1950s film stylings of Hitchcock, Rear Window Game includes the likeness of Hollywood icons Jimmy Stewart (as L.B. “Jeff” Jeffries) and Grace Kelly (as Lisa Carol Fremont) – transporting the players into the fabled apartment and its curious neighbors.  Suited for an older audience (13+), this is a cooperative game with all the tension, suspense and surprise associated with Hitchcock storytelling. 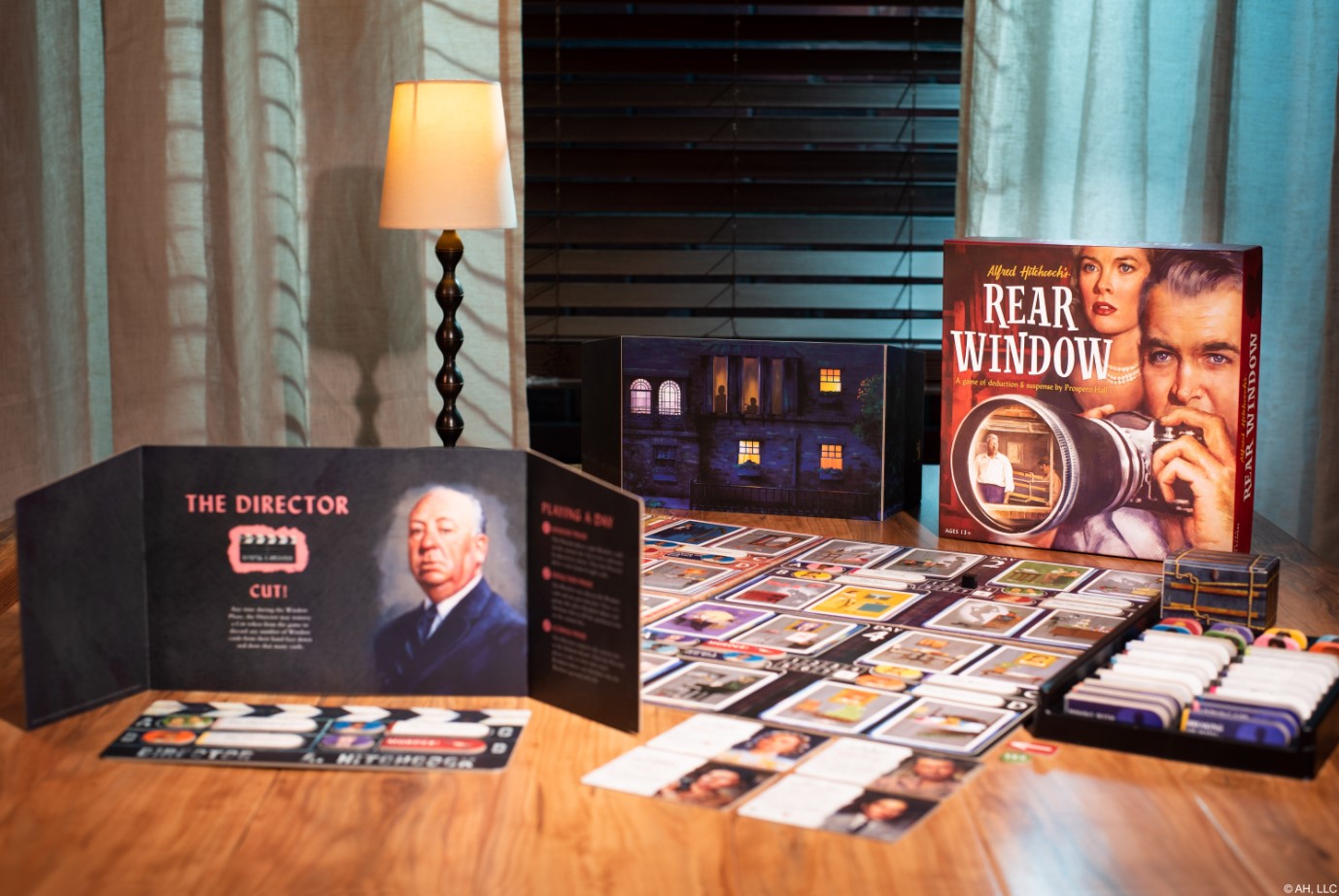 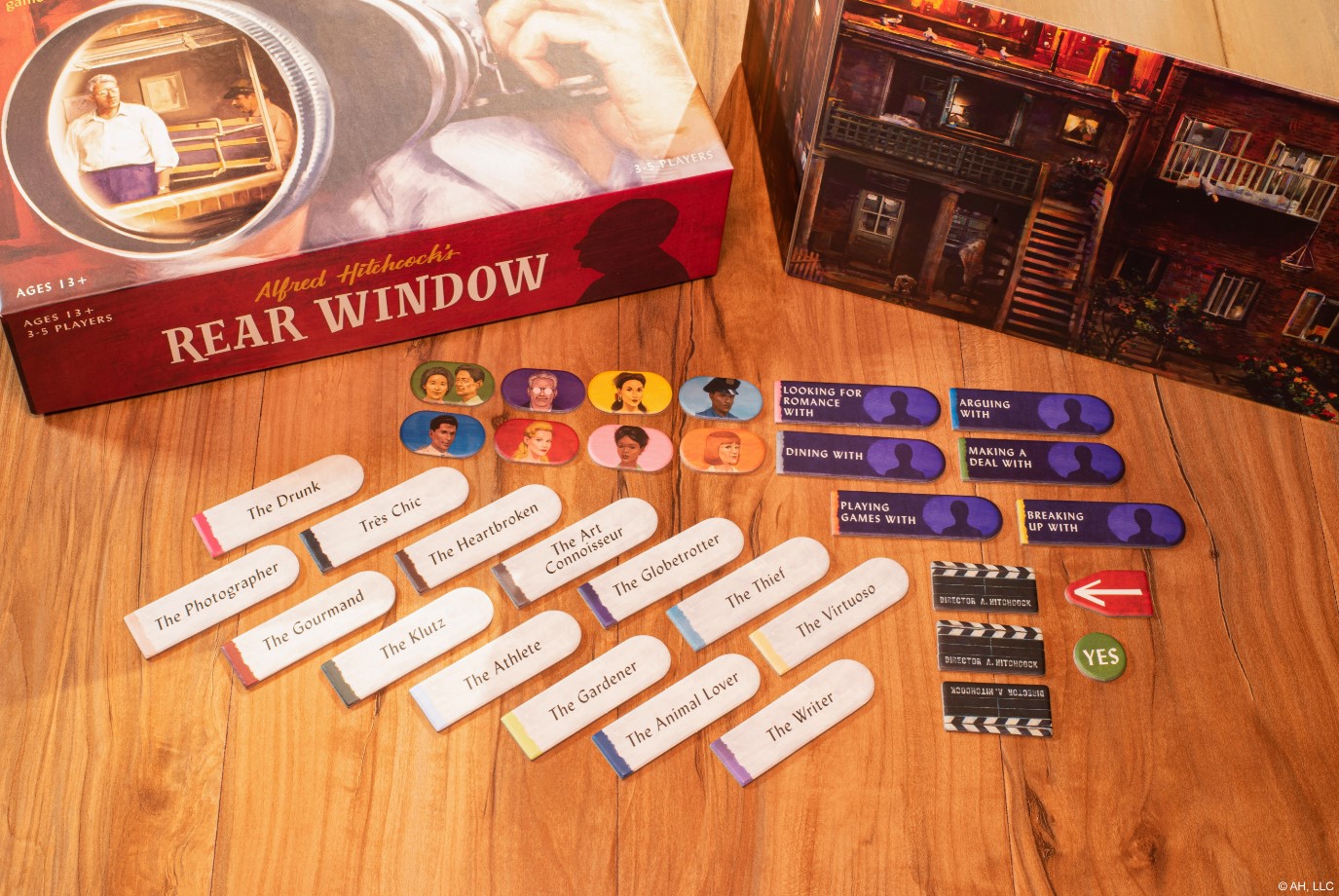 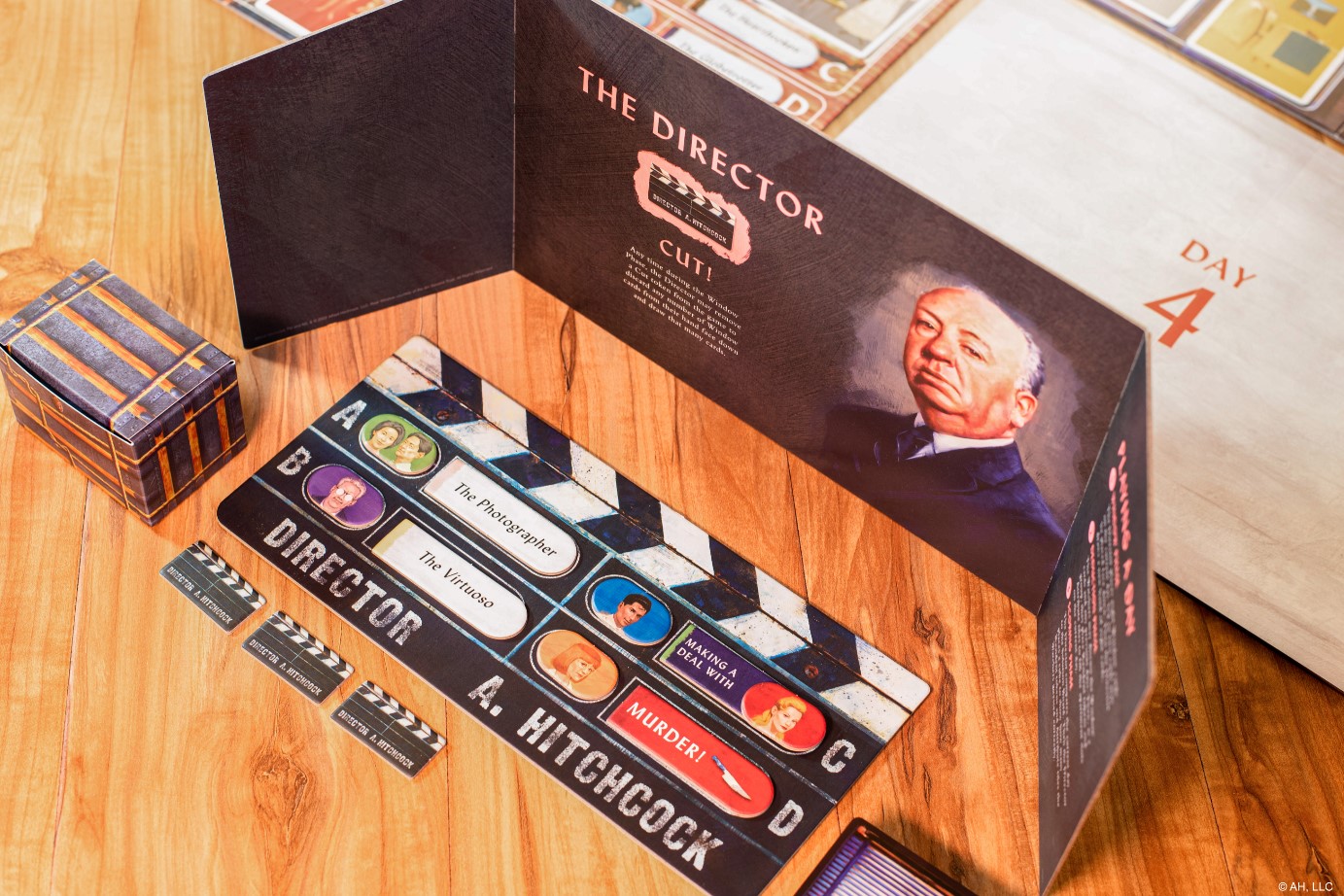 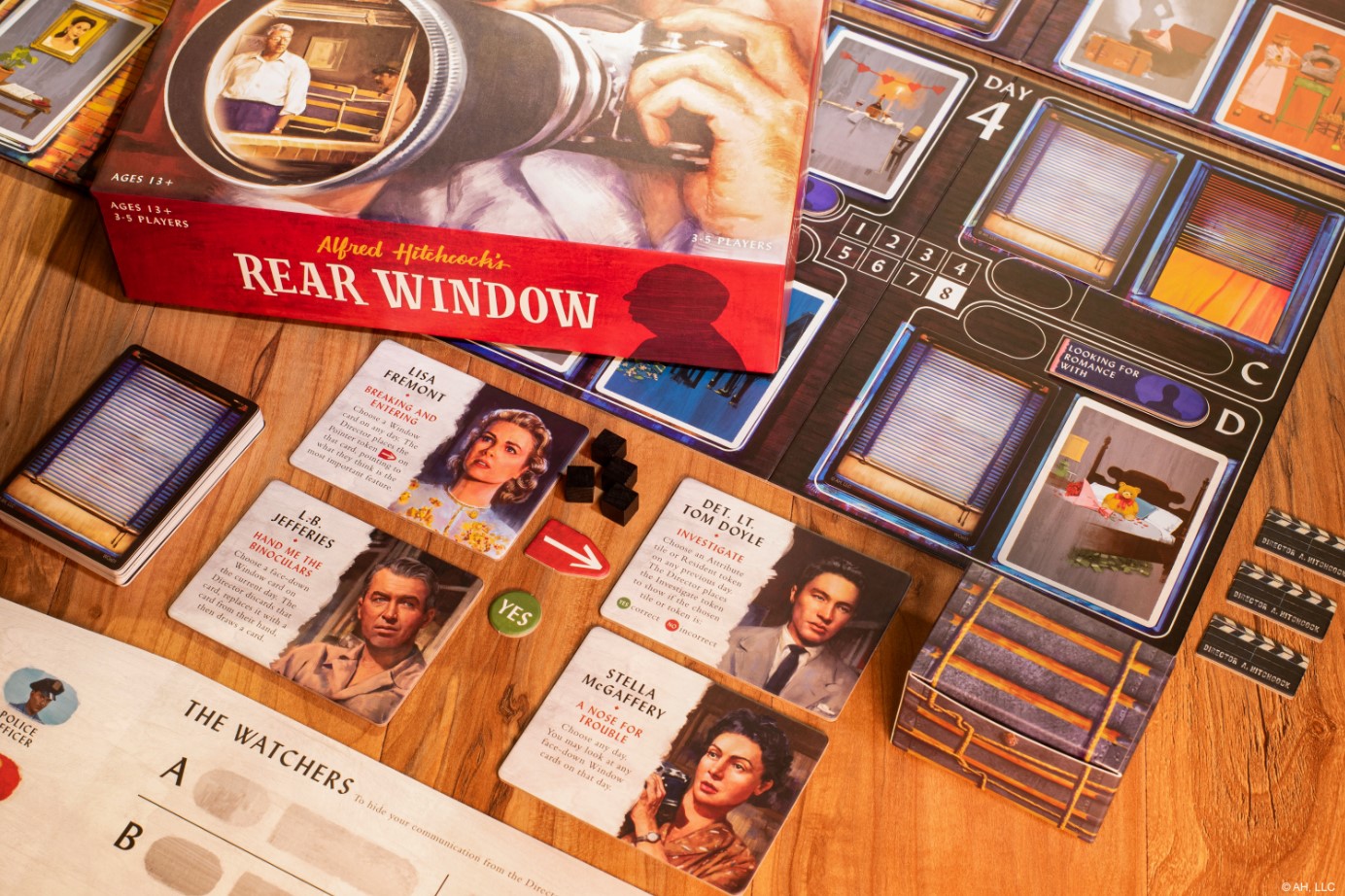 Experience Alfred Hitchcock’s masterpiece Rear Window in this game of deduction and suspense. Carefully observe strange clues and ominous patterns in the things going on in the apartments across the way. There are parties, knives, a saw, bickering, laughing, music…and a mysterious trunk. Do you detect a murder? Or is the secret, private world of the neighbors planting frightening ideas in your mind?

Stay tuned to Gaming Trend for more info on Rear Window and for all your gaming, tech, and entertainment news!